9-year-old William Gierke never expected to get bullied for wearing a pink shirt to school. But when he donned his “tough guys wear pink” shirt one morning in support of breast cancer awareness and went off to class, some of the other kids called him a sissy. The incident, understandably, had a huge impact on him. 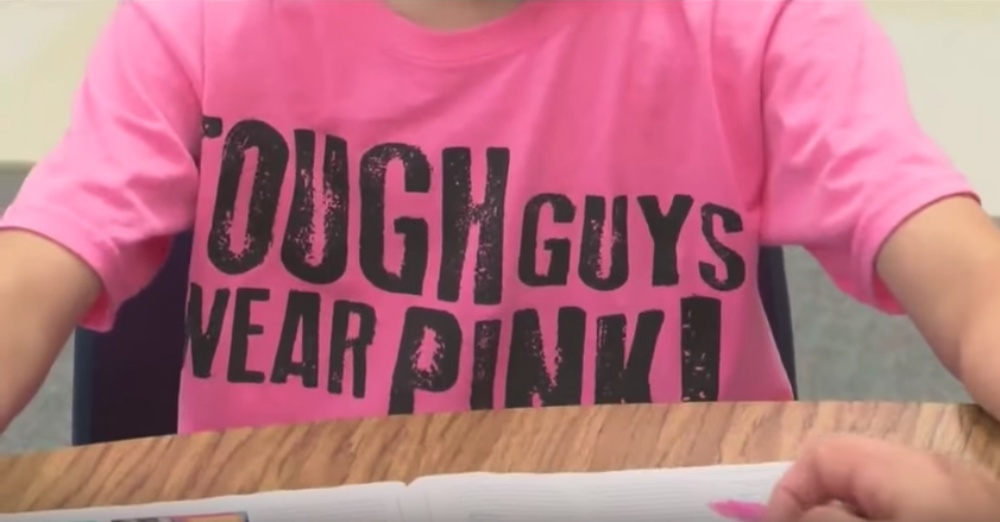 “I’ve never had an issue with him not wanting to go to school,” says his mother, Tomi Genske. She was deeply concerned when her son came home in tears and did not want to go back the next day. 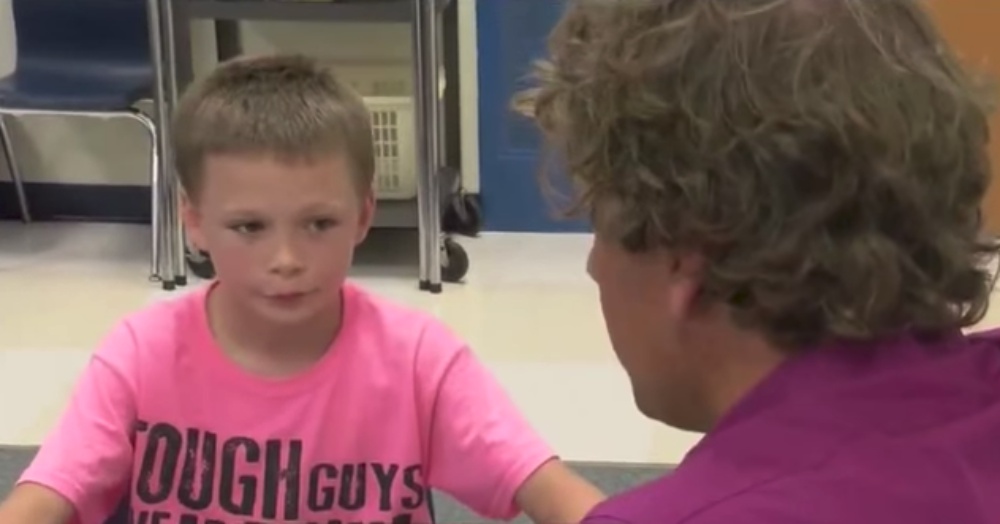 Little did either of them know, however, that things were about to change. Someone else had seen the pink shirt and knew about the bullying. Someone else thought that what William was doing in support of people with breast cancer was brave and valiant and wanted to help him get his message across and stand up to his bullies. 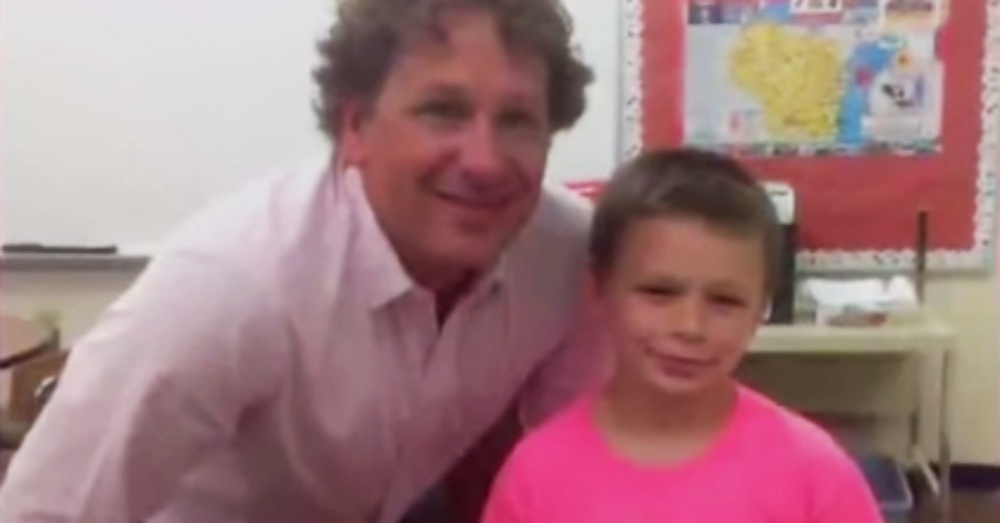 That person was Mr. Dan Winter, William’s teacher. For one entire week, Mr. Winter wore pink shirts to school every day to show his support for William. He and William took a photo together in their pink shirt and sent it to Mrs. Genske, who found it very moving and posted it to Facebook. Since then, the outpouring of likes and comments have demonstrated that there are far more people on William’s side than he originally thought.

“It made me feel really happy,” says William. “I feel a lot more comfortable; I don’t let it bother me anymore.”

Thank you, William and Mr. Winters, for standing up for what you believe in. Our world needs more heroes like you!