Cancer Pushed Her to Be Police Officer

Danielle Rainey has always wanted to become a police officer, but, until recently, she was afraid to pursue her dream. She dreaded dealing with civilians who fear or hate the police and wasn’t sure how she would handle some of the life-or-death situations the career was likely to throw at her.

“I was scared. You hear about police officers getting shot and killed. Nobody likes the police,” says Danielle. “We’re not here to harass you, we’re here to help and protect.” 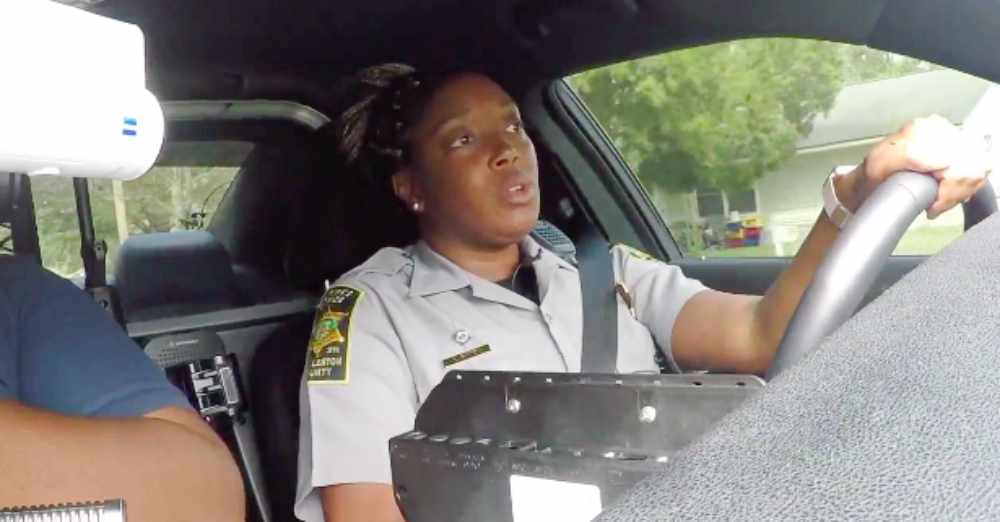 However, courage was about to come from an unexpected source to help Danielle follow the calling she felt to serve as a police deputy. A breast cancer diagnosis helped Danielle learn to face her fears and understand how important following your dreams is.

“When I was going through the battle, you know, the question is always ‘Why me?’ I started to ask myself, ‘Why not me?’ I’m going to choose to live.” 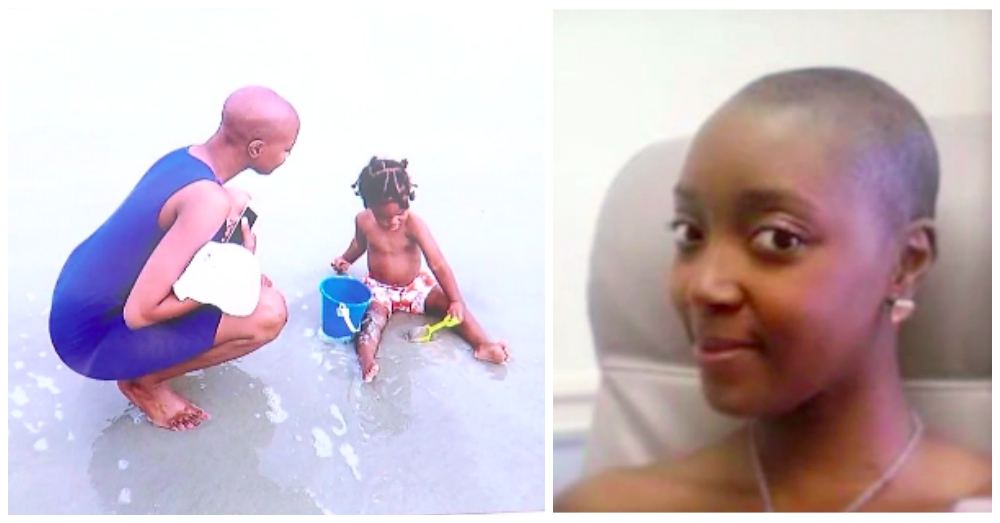 Danielle’s diagnosis came in 2013, and she spent the next year in treatment. She lost both her breasts to the disease, but less than a year after being declared cancer-free, she was patrolling the streets as a deputy. 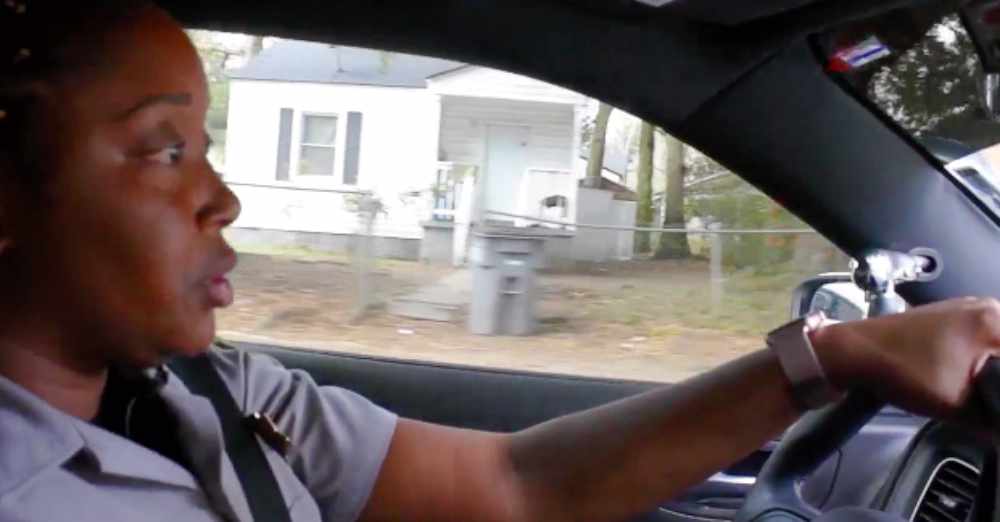 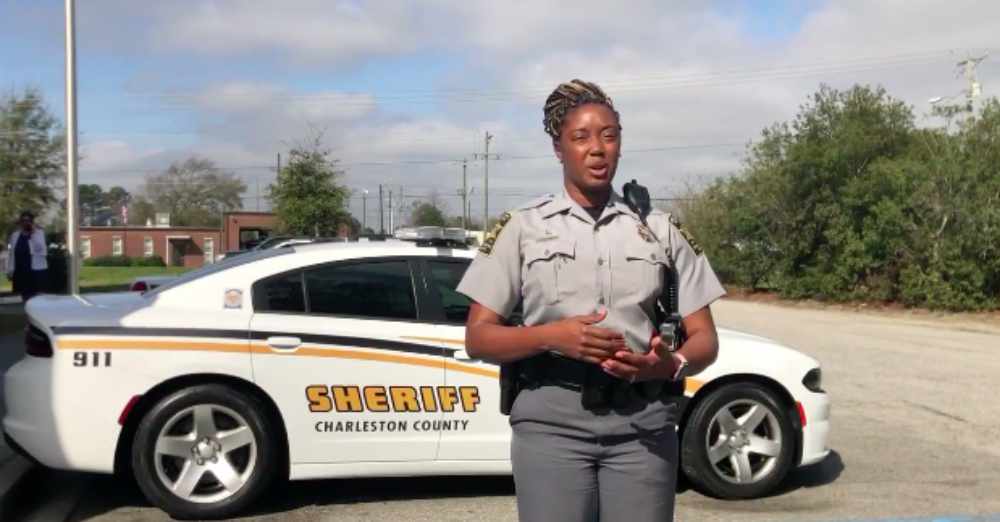 Danielle believes she’s now doing her life’s true work, and it’s thanks to breast cancer that she found the motivation and strength she needed to pursue this career. 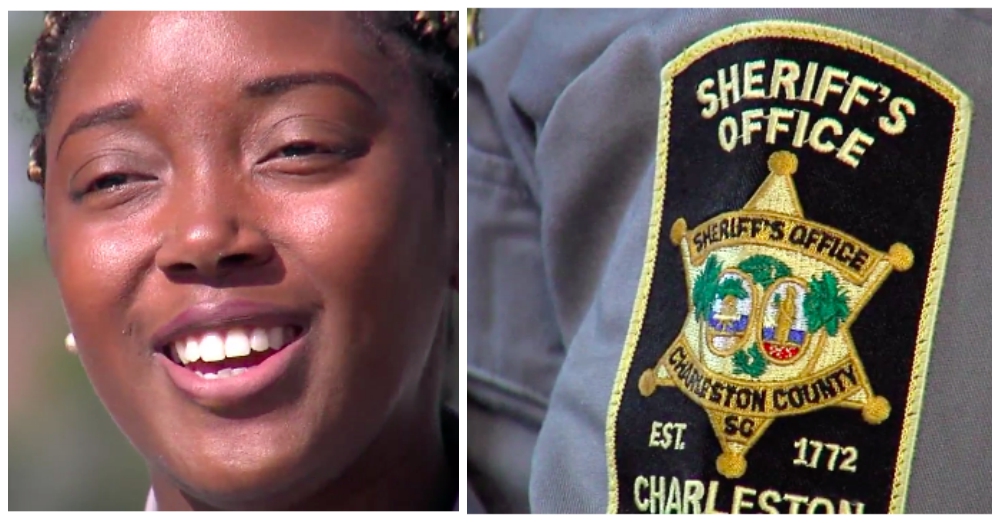 “It’s a calling, like everyone says, you’re called to do this,” she says. “I feel like being a police officer is what I was intended to do, and I’m here, I’m doing it.”

Check out the video below to see more of Danielle’s inspiring story.

Veteran Firefighter Is Diagnosed With Breast Cancer, Co-Workers Show Support With Style: Click “Next” below!