PMPS: A Painful, Post-Mastectomy Side Effect That Can Last For Years

Haily Peterson was 21 years old when she had a mastectomy. Her doctors neglected to tell her about a very common side effect she could experience after the surgery. She began experiencing pain in her chest, arm, and armpit area, and she called her oncologist to figure out the issue. 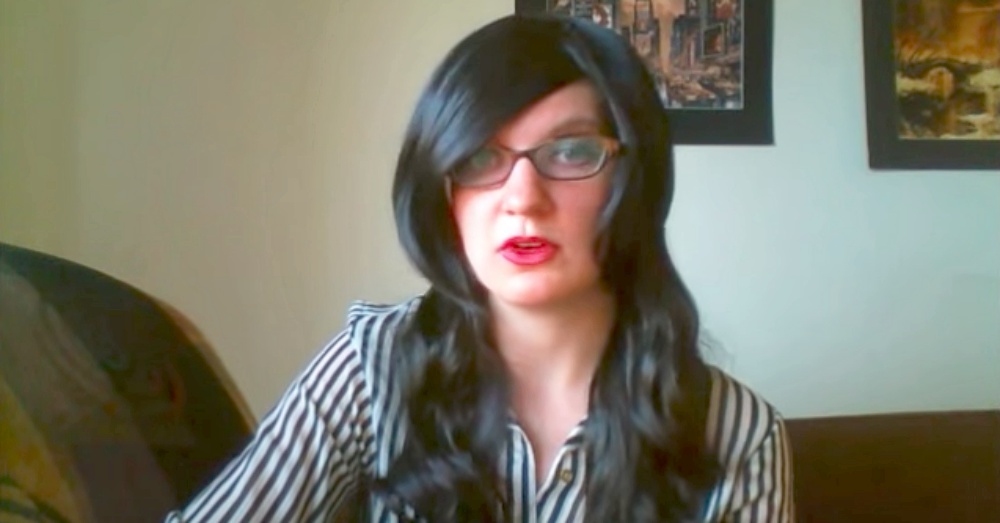 Haily has found it difficult to sleep, shave her armpit, raise her arm, wear deodorant, and perform other normal daily tasks. And she’ll have to either live with the pain or seek one or more treatment options to cope with it.

But the scariest part for most women is simply not knowing why they’re in pain. You may think something has gone horribly wrong with your mastectomy, and panic sets in. Many women wouldn’t have to go through the nervousness and anxiety that PMPS puts them through if they just knew in advance what could happen.

PMPS is far more common than most people realize, affecting roughly 20 to 30 percent of mastectomy patients. But even though many people wind up with this syndrome after surgery, it isn’t being talked about much. 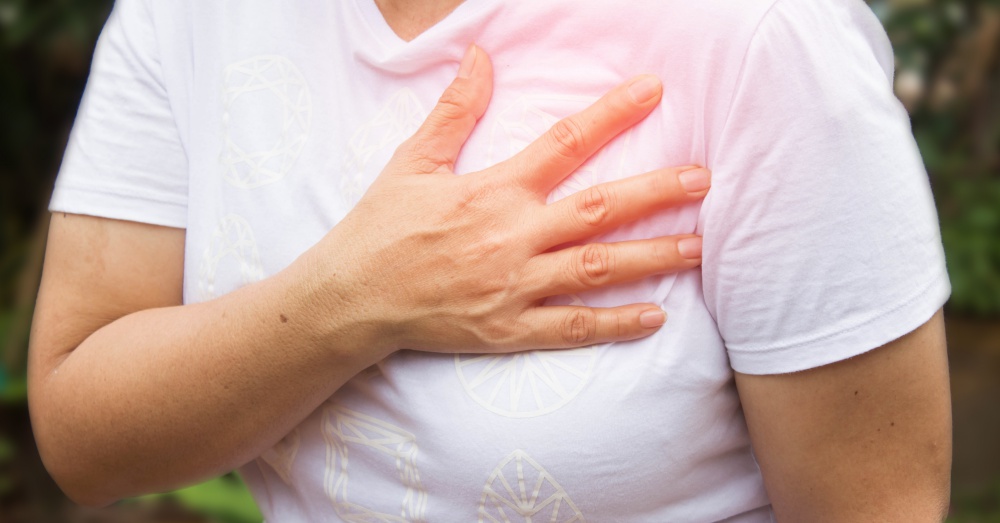 It’s so important that people start talking about this issue, because there are many things that can be done about it and many people who could benefit from knowing more about it. So we’re working to end the silence by promoting videos like Haily’s.

Luckily, if you find yourself experiencing severe pain after your mastectomy, you aren’t doomed. It’s not normally permanent (although it has been in some cases), and there are several ways to treat the syndrome.

You should definitely ask your doctor about your options if you believe you have PMPS or are wondering if it could be an issue for you after your mastectomy. Medications, acupuncture, and massage are just a few things that might help relieve your symptoms.

Be sure to check out the video below to learn more about Haily’s PMPS experience before you share what you’ve learned with your friends.