Is Pregnancy After Breast Cancer Safe? The Experts Explain

If you’ve survived breast cancer but are still interested in having kids now that you’ve been declared cancer-free, you probably have some natural concerns about whether or not it’s safe for you to get pregnant. Not the least of these concerns is the possibility that getting pregnant after cancer could increase your risk of the cancer recurring, especially if you’ve had estrogen-receptor positive (ER-positive) breast cancer. Getting pregnant often means interrupting hormone therapies meant to prevent breast cancer from coming back. You’re going to want to look into that before you decide to make any new additions to your family, right?

We totally understand your concern, and we guarantee you’re not the only one who’s worried about that. In fact, breast cancer survivors are the least likely group out of all cancer survivors to have a baby after cancer, largely due to the fear of recurrence. 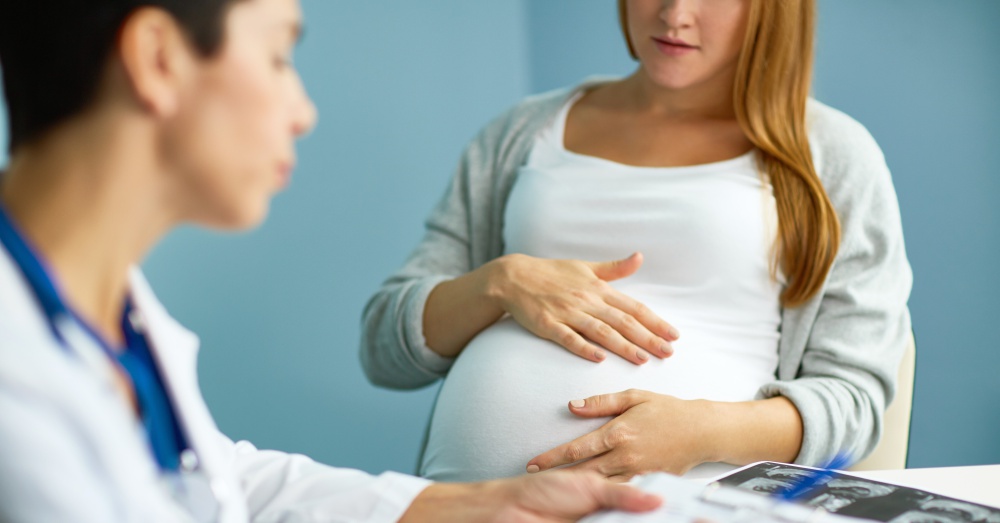 Luckily, researchers have looked into the matter and come up with some positive news.

In a 2017 follow-up to a study that showed no increased risk of cancer recurrence five years after conception, researchers looked at data from 1,207 women, 333 of whom became pregnant after surviving breast cancer. They followed these former breast cancer patients for 12.5 years and found that there was no significant difference in cancer recurrence rates between those who did and did not become pregnant.

This is not the first study to come to this conclusion, but it is the largest and longest study, with more data points to back up its claims than other research on the subject.

This is great news for women who have had ER-positive breast cancer, although study authors suggest evaluating your individual risk of cancer recurrence before stopping hormone therapy to become pregnant.

But it turns out the research provides even better news for women who had ER-negative breast cancer. This group of women was found to have a 43% lower chance of death and a 25% higher chance of disease-free survival if they conceived a child after cancer versus if they did not.

According to Matteo Lambertini, M.D., lead author of the study, “it’s possible that pregnancy could be a protective factor for patients with ER-negative breast cancer, through either immune system mechanisms or hormonal mechanisms, but we need more research into this.” 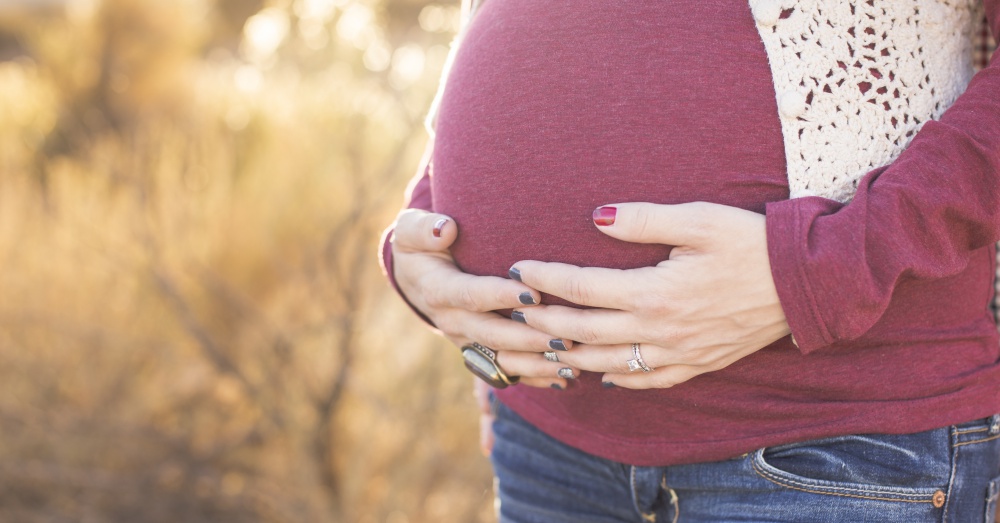 More research is needed to prove that pregnancy is safe for women with BRCA mutations and HER2-positive breast cancers. The study also does not account for the use of reproductive aids such as in vitro fertilization, so more studies of a similar type would be helpful to further prove the safety of pregnancy in women who have had breast cancer.