When breast cancer patients and survivors showed up to the One World Middle School in the Bronx where Nicole Conlisk worked as a math teacher to do a presentation for breast cancer awareness month, she never expected that she might someday share their fate. Her tears were entirely from empathy, not from any fears of her own.

“We had some teachers, a student’s mother, and some other women in the area who had breast cancer, and they came to do a panel, and I was sitting in the audience hysterically crying,” she says. 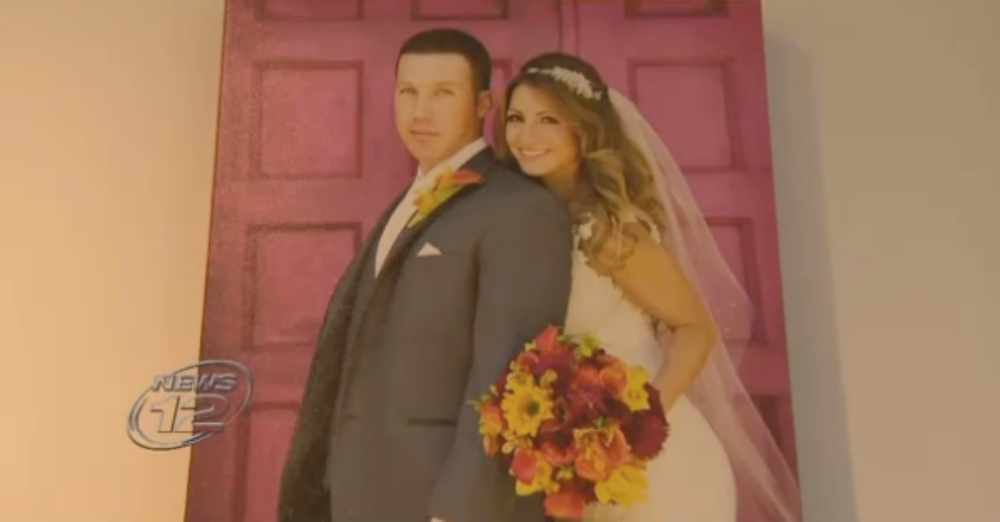 The 33-year-old mother of a 2-year-old boy was pregnant with twin girls and was living a relatively charmed life with her husband, an FDNY firefighter, in an affluent part of New Rochelle when tragedy struck. Shortly after the presentation at her school, Nicole found a lump in her breast and went to see her doctor. 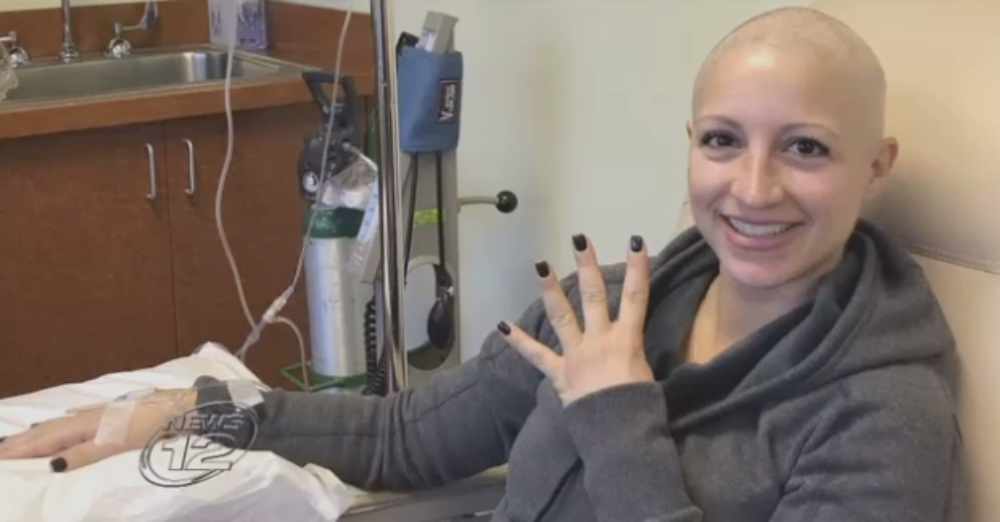 Soon after that, she received the call that it was an aggressive form of breast cancer. The disease would need to be treated as quickly as possible to save Nicole’s life.

“You take for granted you’re young, you’re healthy, I work out, I have a lot of energy, I’m a teacher,” she says. 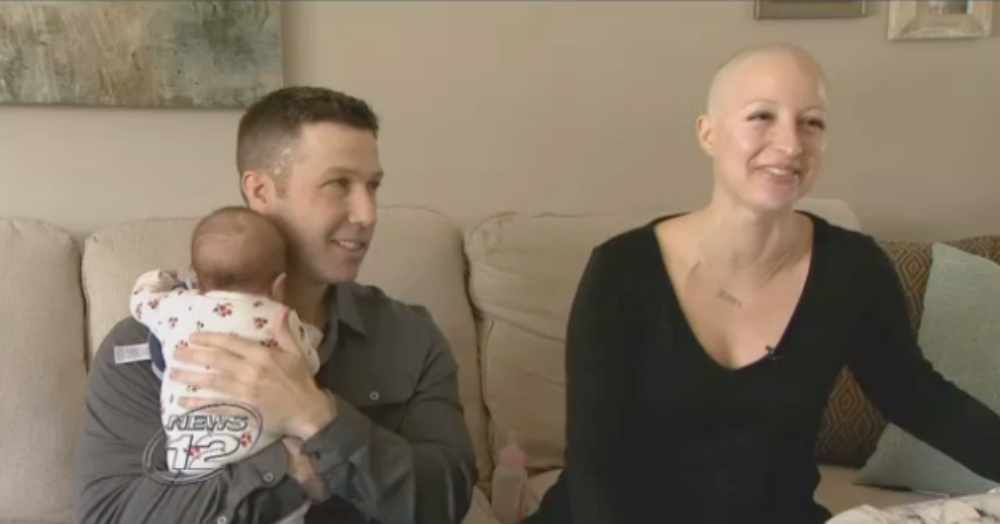 Nicole was forced to stop teaching so she could undergo a long list of treatments to get her breast cancer under control, as well as take care of her newborn daughters.

With all of the stressful changes happening and the high cost of treatment, Nicole and her husband were not able to go on a “babymoon” vacation to get away from the world for a little while before the birth of their daughters. Now that things are settling back down a bit, Nicole is hoping to win the chance to take a trip they would not otherwise be able to afford. 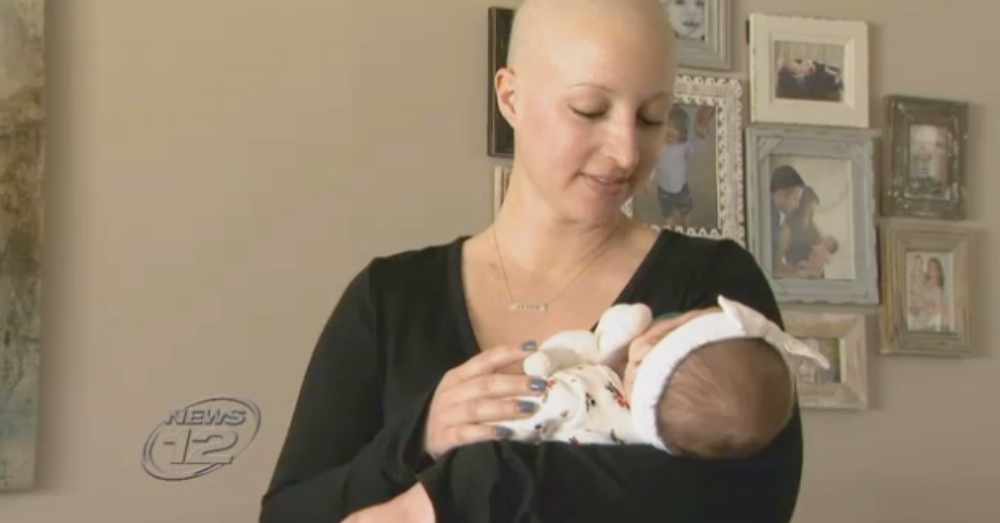 A cruise ship line called Norwegian Joy is giving 15 worthy teachers the opportunity to take a vacation, as well as money for their schools. So far, Nicole is in second place in the competition.

But, she says, winning the cruise doesn’t matter a bit in comparison with winning her cancer fight and having the chance to bring her beautiful babies into the world. Learn more about Nicole’s difficult battle and the many ways she’s already winning in the video below.