Preventative Mastectomies: Why It Reduces Risk For Some Women But Not Others

The number of women doubling down on precaution and opting for preventative mastectomies is growing. Rates of double mastectomy for early-stage breast cancer have more than doubled from 1998 to 2011 (from two percent to 11 percent). Rather than “saving the tatas” at all costs, more women are deciding to kiss those tatas goodbye rather than live in fear of them. At first glance it seems like a smart, but difficult, choice. 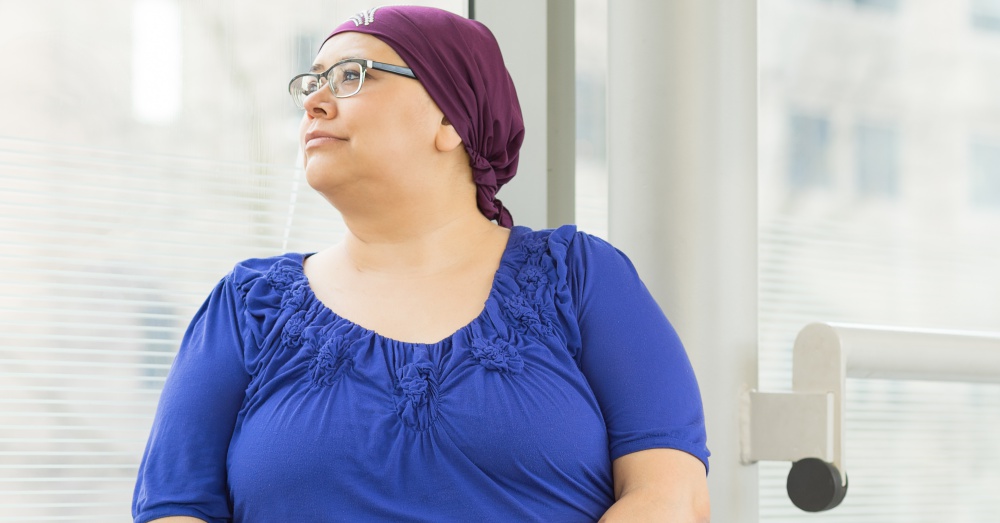 But for those with the BRCA2 mutatation, as well as for those diagnosed with breast cancer that has not spread to the lymph nodes or with DCIS (abnormal cells contained in the milk duct), preventative surgery does not improve survival rates, and for those with low-risk cancer, the risks of mastectomy may outweigh the benefits, according to the National Center for Health Research. 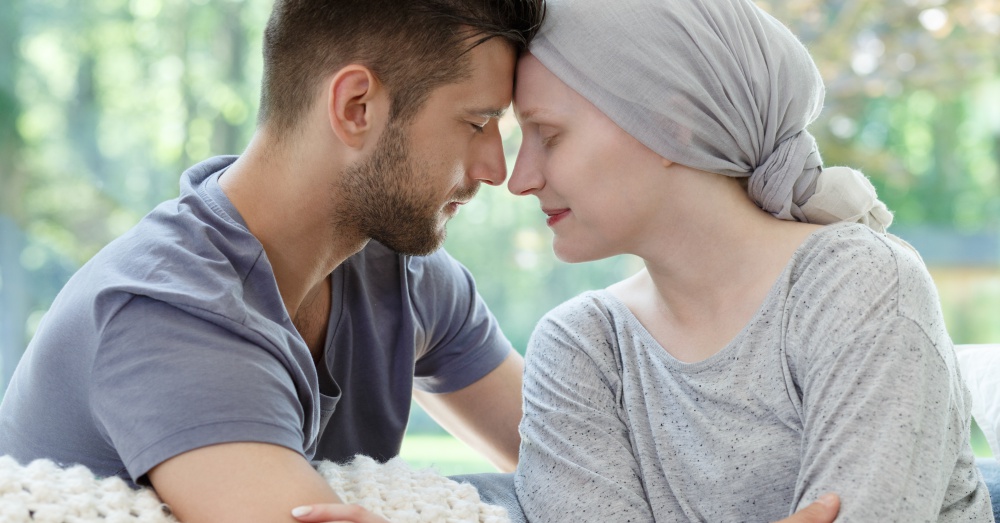 A recent Dutch study followed 1,696 women who tested positive for the defective BRCA1 gene and 1,139 who tested positive for the the defective BRCA2 gene. None of the women had a history of cancer, and they participated in the study between nine and 11 years. Of those with the BRCA1 mutation, 276 were diagnosed with breast cancer during the study’s timeframe. 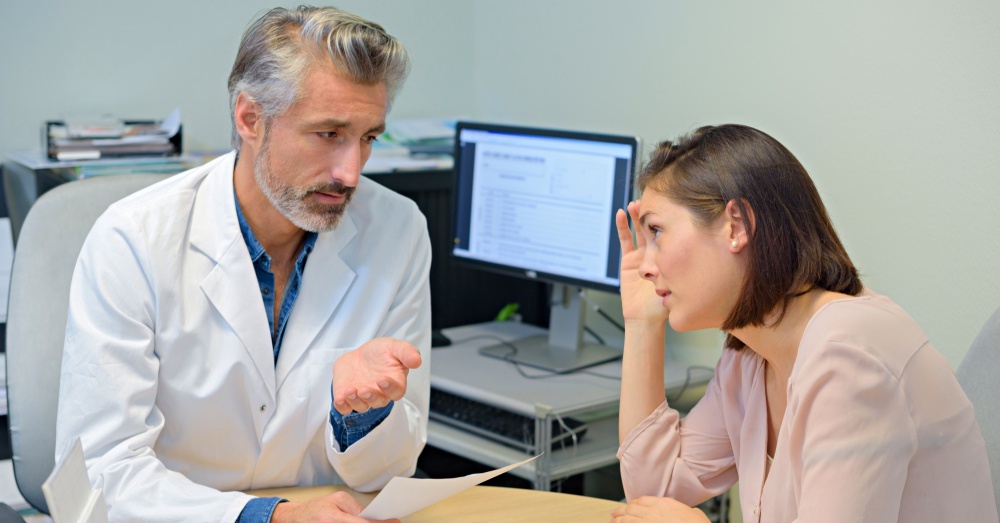 This supports the National Cancer Institute’s statistic that preventative double mastectomy can reduce the risk of breast cancer by 95 percent in women with the BRCA1 or BRCA2 gene mutations.

But the Dutch study found that for those with the BRCA2 mutation, the risk of death was low regardless of whether or not women had preventative surgery. Researchers said that cancers associated with BRCA2 tended to be be more treatable. For those with the BRCA2 mutation who did go on to develop breast cancer, preventative mastectomies did not improve survival rate, and their risk of death was low whether they chose surgery or surveillance.

Still, for someone hearing that they have the BRCA2 gene, preventing cancer altogether may seem like the best option. 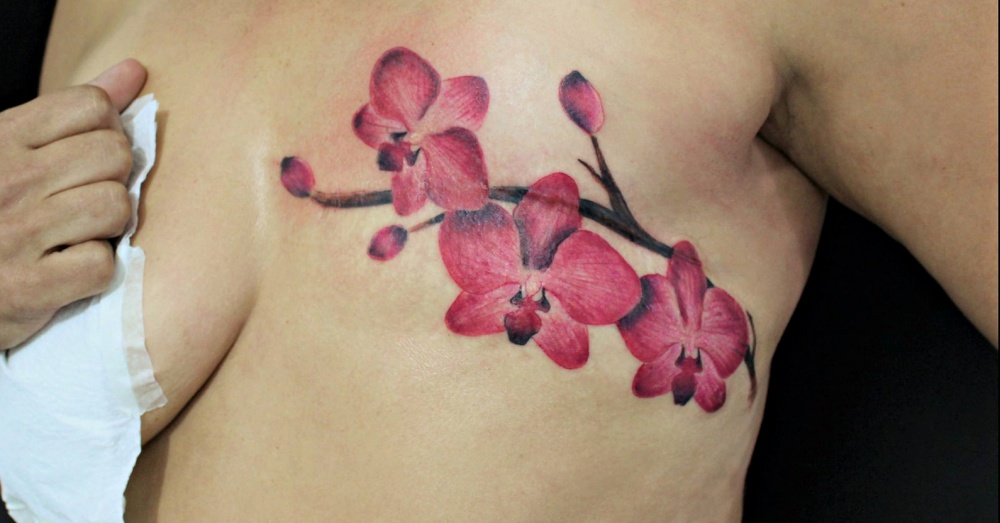 But it’s not just women at high-risk who are undergoing preventative mastectomies. Researchers from Emory University found that for women 45 or older with early-stage breast cancer in one breast, the rate of opting for double mastectomy went from four percent to 10 percent between 2004 and 2012; for women ages 20 to 44, the rate went from 11 to 33 percent. Some of these women had DCIS, which is a very early stage or pre-cancer stage. For those with DCIS, those who undergo lumpectomies have as positive outcomes as those who opt for mastectomies.

Even if a preventative surgery doesn’t reduce mortality risk for those with DCIS, is it better to say goodbye to the breasts to avoid worrying about them? 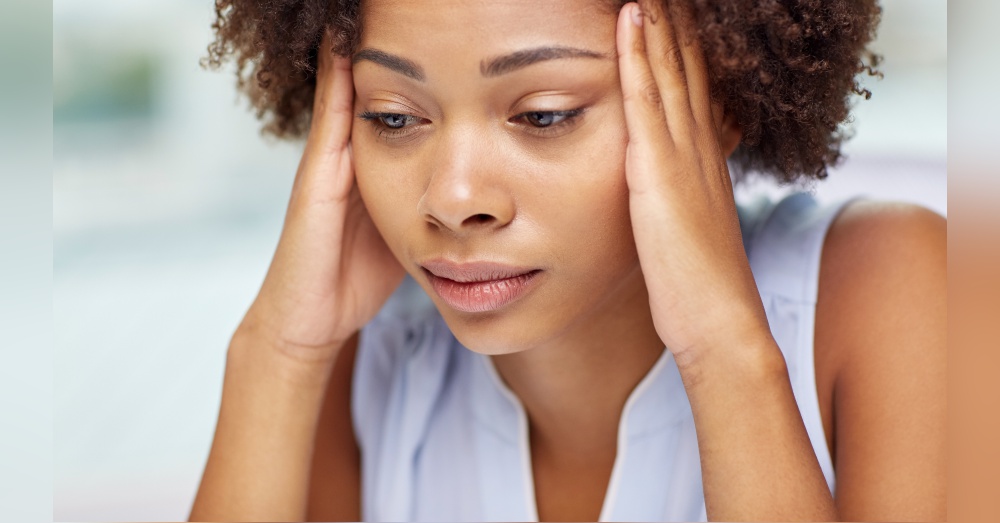 Some doctors worry that mastectomy seems like a simple surgery, when really it’s a life-altering procedure with long-term consequences. A mastectomy is irreversible, and it comes with risk of infection or bleeding like any surgery. Mastectomies may also cause anxiety about body image, complications with sexual relationships, and loss of nipple sensation.

It’s unclear why preventative mastectomies have grown in popularity without, at least according to these recent studies, a medical imperative. Increased screenings and awareness have led to greater rates of detection, especially of early-stage breast cancers, and both doctors and patients may feel that an ounce of prevention is best even if that prevention involves a major surgery. 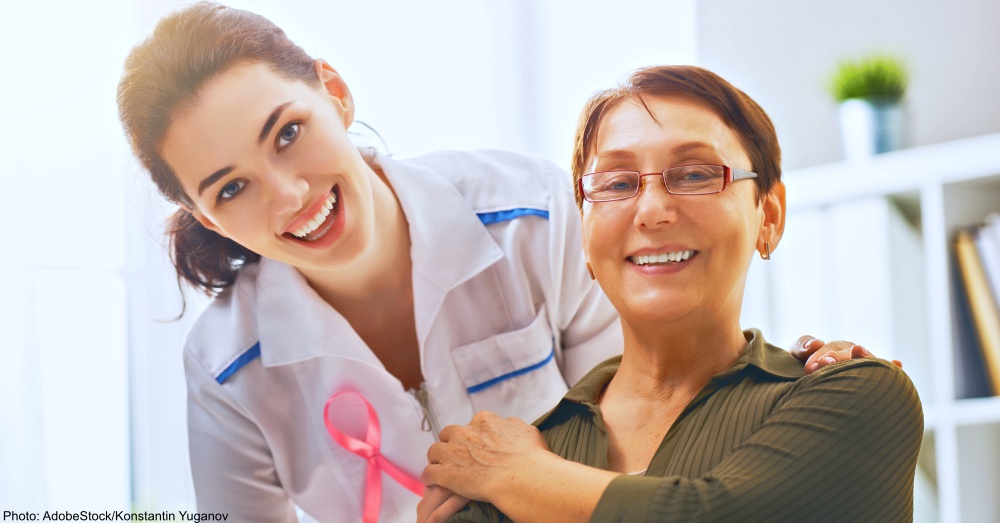 The point is not that preventative mastectomies are the wrong choice or that active surveillance is the right choice. The point is that neither option is the only choice. Both are appropriate, and inappropriate, depending on the situation.

Anyone with a cancer diagnosis should realize that not all cancers are equally threatening, and a long talk with a doctor or doctors about all the options, even the options that haven’t been gaining popularity, will give the patient the best chance to make the decision that’s right for them and their body.

Here's Why Some Women Are Forgoing Treatment For This Type of Cancer: Click “Next” below!