Caitlin Miron is just 28 years old, but she’s already developed a way to treat cancer that may just be something worth getting excited about.

The PhD student from Queen’s University in Canada has been studying DNA binders for quite a while, and so have many other scientists. But now she’s come up with an answer to an issue that has plagued her colleagues for what seems like ages. She made her exciting discovery while studying abroad at European Institute of Chemistry and Biology in Bordeaux under Dr. Jean-Louis Mergny. 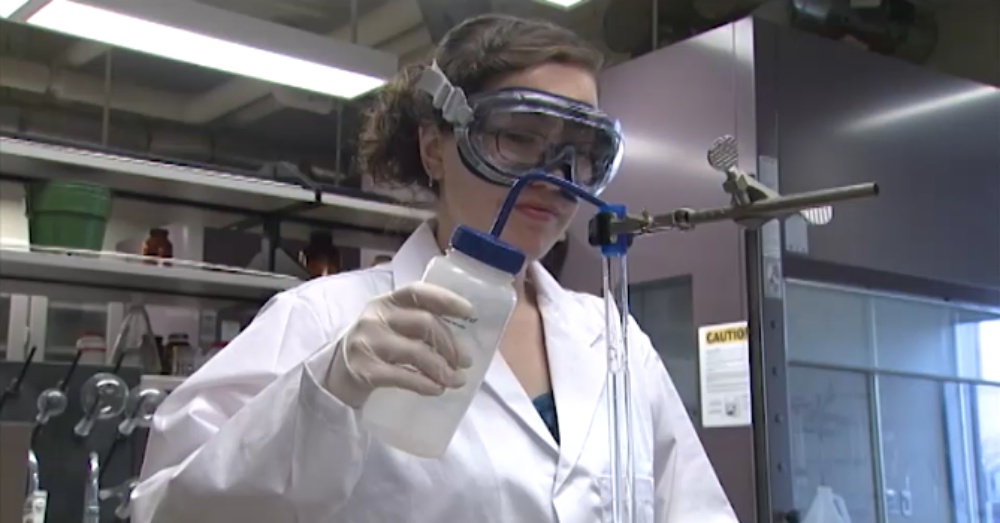 Miron and her mentors say this isn’t exactly a game-changer, because it’s an approach that has been researched for many years—but this is the first time the research has gotten quite this far. 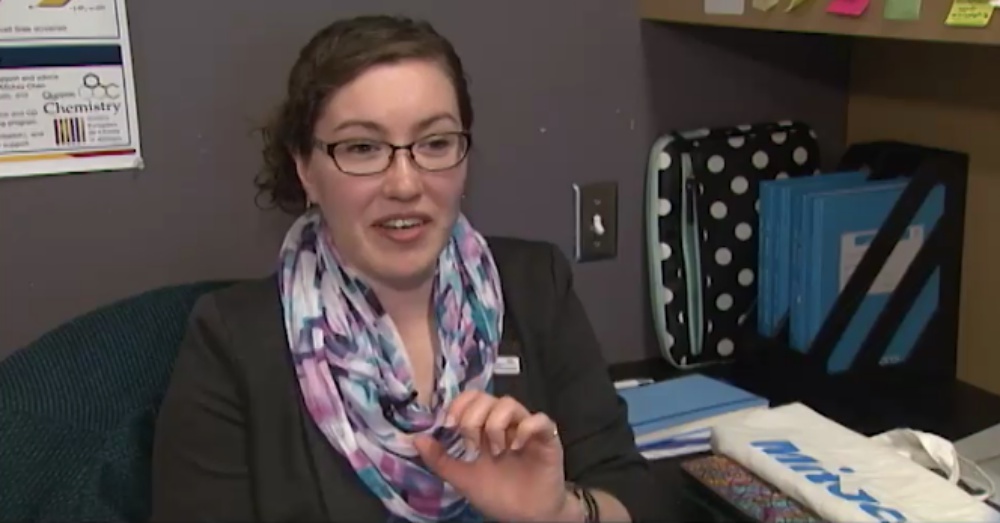 Miron has developed a quadruplex binder as a way to treat cancer by simply “switching off” the cells and preventing them from spreading. 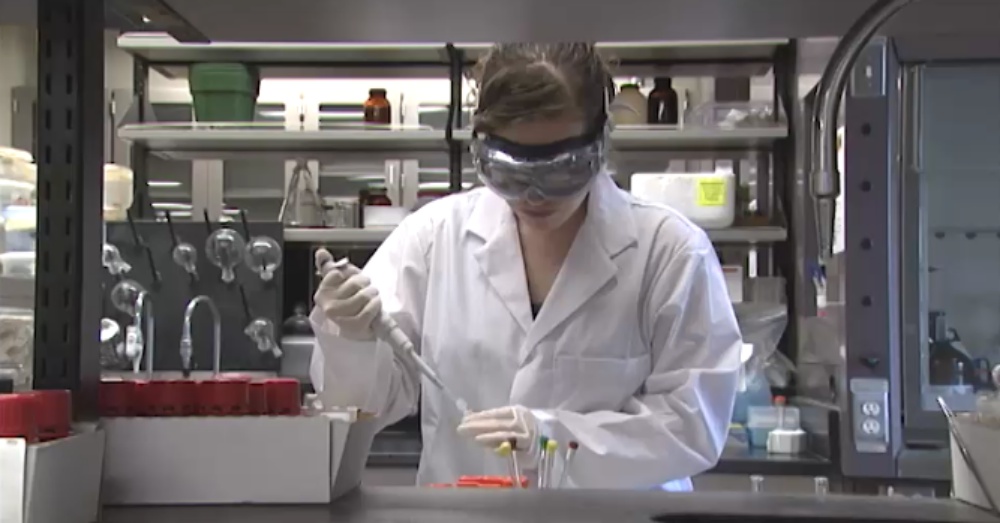 She describes what she’s found as a “superglue,” a special compound that can undo little “knots” in the DNA without messing with any of the other important structures. 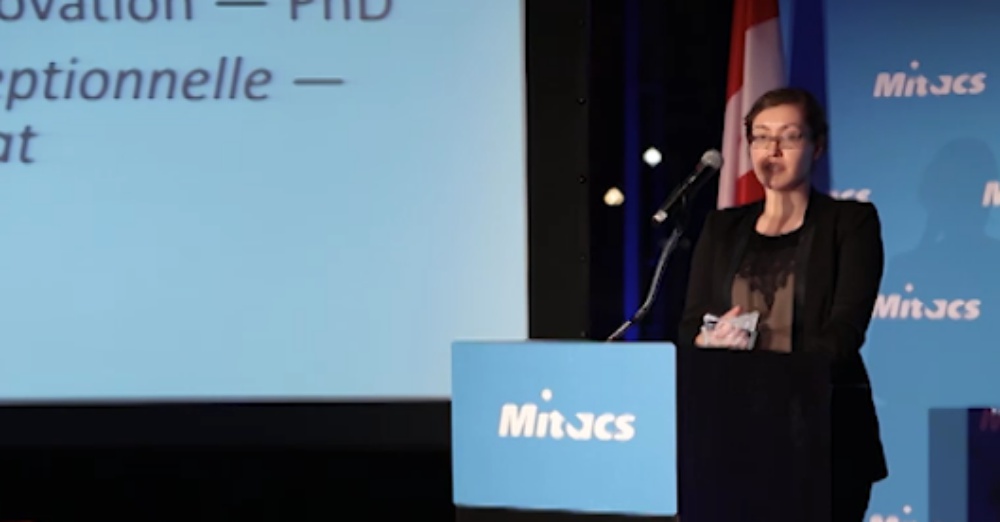 Now the system just needs to be adapted and tested for human use. Miron has just filed a patent for it, and she and her mentors believe the treatment could be available for pharmaceutical licensing within two to eight years so it can be developed for the public. Licensing may be a little more complicated than it would normally be, because it’s a dual-country affair, but Miron and her mentors view the collaboration as a helpful tool rather than a licensing hurdle.

At any rate, a new treatment for breast cancer and other cancers could soon be available. Hooray!