60-year-old Kari Kolstoe and her husband, Paul, are just two of the 3,500 people trapped aboard a cruise ship called the Grand Princess docked in the Port of Oakland after drifting off the coast of California for three days due to coronavirus concerns.

Last Wednesday, Kari and Paul, along with all the other passengers aboard the ship, received a note under their door stating that the CDC was investigating a “small cluster of COVID-19 (coronavirus) cases” aboard the ship. While the investigation was underway, the boat would remain off the coast of California, unable to dock.

“At first I handed it to my husband and I was like, ‘What does this even mean?’ It’s surreal,” Kari says. “You’re kinda like ‘What!?'” 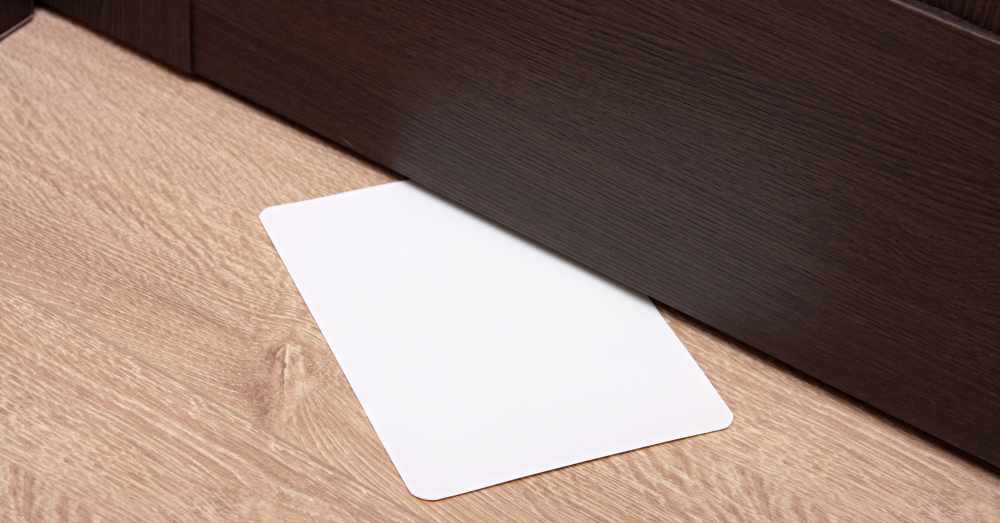 COVID-19 originated in Wuhan, China, and has infected over 120,000 people worldwide to date. It has caused over 4,000 deaths, mostly among elderly and immunocompromised populations, and mostly in China. But in other areas of the world, people are taking special precautions and working to contain the disease to prevent its spread. Because some people have very mild symptoms or no symptoms at all, it can be difficult to stop it from spreading to susceptible people.

The investigation was prompted by the death of a previous Grand Princess cruise passenger and the fact that some people currently aboard the ship tested positive for COVID-19. All told, there were 21 confirmed cases of people with flu-like symptoms aboard the Grand Princess, 19 of whom were crew members.

Of course, those people who were healthy and unaffected by the virus were still part of the quarantine while they waited for tests to be run and decisions to be made. Cell service was intermittent, and passengers were required to stay in their rooms. They were understandably eager for the boat to dock and allow them to return home. 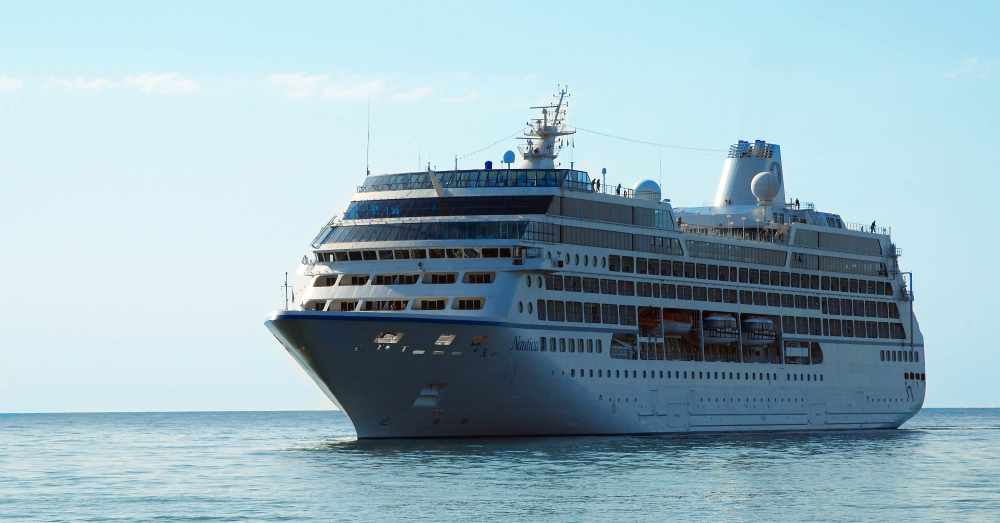 But Kari’s reasoning for wanting to get off the ship and back to her home is arguably more compelling than most of the other passengers’; Kari has stage IV neuroendocrine cancer and is supposed to return to Grand Forks, North Dakota, to start another round of the treatment that’s currently keeping her alive. She’s also immunosuppressed, which makes staying aboard the ship potentially dangerous to her health and life.

“I have rights, too,” Kari says. “And if I don’t have the coronavirus, I need to get that found out sooner rather than later because every day we argue about where we (the ship) are going and what the protocols are going to be, my cancer is growing.”

Kari was diagnosed with this form of cancer about 18 months ago. The disease starts in the digestive tract and causes carcinoid tumors all over the body. Kari has tumors covering her liver and causing her pain when she sits or lies down, making being cooped up in her room all the more difficult. She’s currently managing with pain medication, but every day makes a difference in the growth of her cancer. 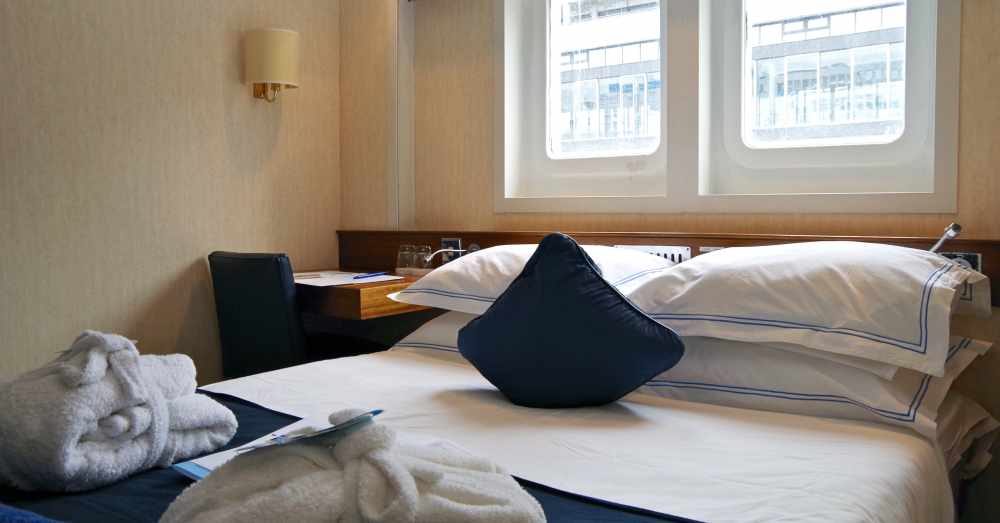 Because Kari will live with this incurable disease for the rest of her life, she and her husband were looking forward to a much-needed break from treatment. Her doctor even encouraged her to take the cruise to Hawaii, which she’d been planning for nearly two years, as a way to relieve stress and have some time to live a normal life without treatment. What they didn’t realize, however, was that Kari’s treatment would have to be put off even further than planned after the coronavirus complicated things.

“All we had been doing is living in our cancer world. Paul’s dad died seven weeks ago, his mom has pretty severe cancer at 92, so we just had all of this stuff going on, and we thought this would be a break from this cancer world.”

For now, Kari is fighting her cancer and the stressful situation with faith while she awaits the opportunity to get to treatment. 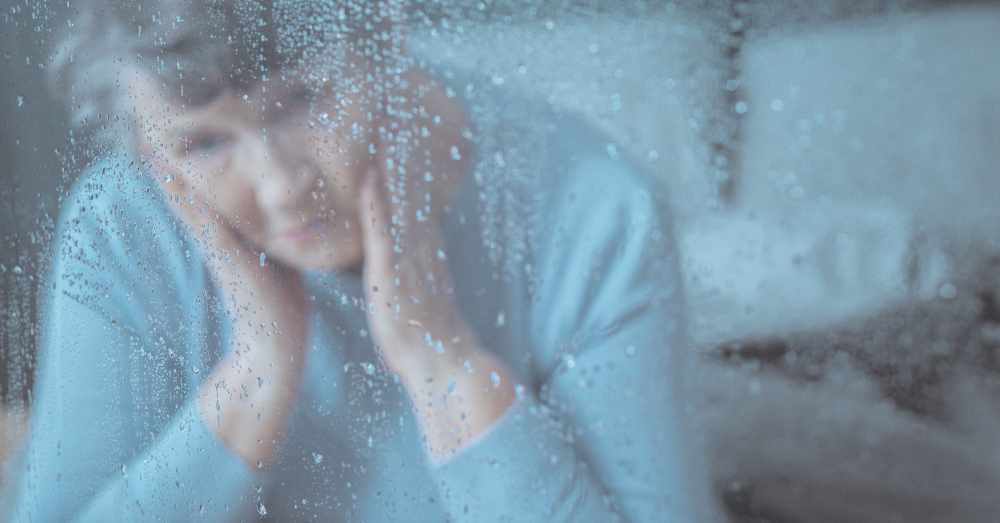 “I have a lot of faith and part of me just thinks I need to trust God on this,” says Kari. “There’s nothing I can do about it.”

There’s no word yet on whether Kari made it off the ship on Monday, the day her treatment was set to begin. The unloading of all 3,500 passengers is supposed to take about three days. However, officials say that those needing acute medical care will be among the first to be allowed to leave, as determined by a medical form passengers were asked to fill out.

The CDC does not currently recommend the use of masks, as only properly fitted N-95 respirators will truly protect you from the virus; medical masks and dust masks will have little impact. Your best bet for preventing yourself and those around you from getting the coronavirus is to follow the CDC’s guidelines and your own common sense. Wash your hands frequently with soap and warm water, do not touch your face with unwashed hands, stay away from people who are ill, and avoid traveling to areas where the virus has spread. If you become ill, stay away from other people, especially those who are elderly, immunocompromised, pregnant, or otherwise susceptible.

10 Ways to Keep Your Family Safe from the Coronavirus Outbreak: Click “Next” below!