Would you buy a bra that wasn’t designed for either style or comfort? Probably not. But what if it was designed to prevent painful sores from radiation treatment? That might change things a little.

Radiation treatment generally comes with fewer and less unpleasant side effects than chemotherapy and other treatment options, but it does have a few somewhat nasty potential side effects. One of the most unfortunate of these is burns on the underside of the breast. This mostly occurs in women with larger breasts that still partially touch the chest wall when the patient is lying down. When this occurs, radiation treatment often leaves large burn marks, similar to a sunburn or sore, under the breast. 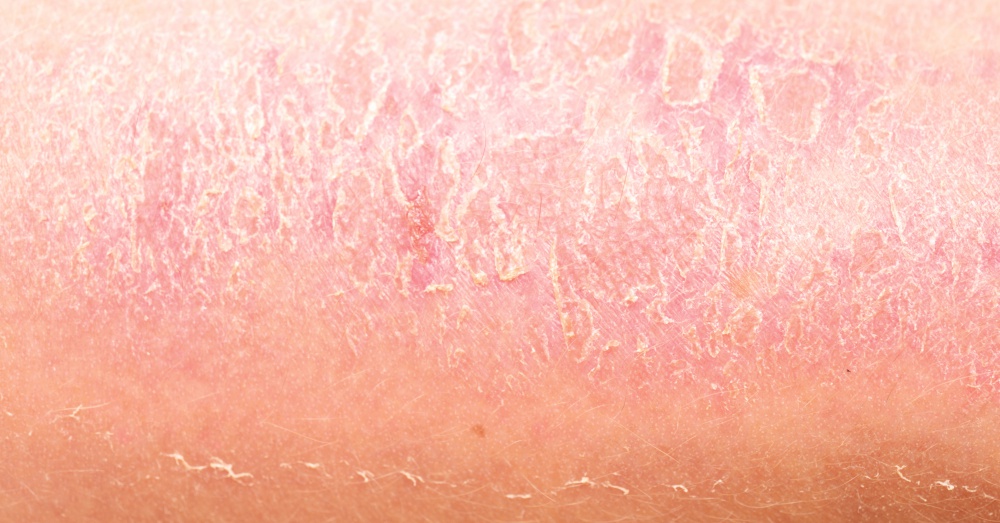 Women who suffer from this radiation side effect often have trouble wearing a bra after treatment, due to the pain from the burn. Some patients even experience such severe burns that they’re forced to discontinue treatment for several days while they wait for it to heal, and that can impact treatment effectiveness.

Radiation oncology technologists Suzanne Rossel and Nancie Raffis knew this was a bigger issue than something merely cosmetic or mildly irritating. If patients had to take a break from treatment, they were less likely to get the hoped-for results from treatment and, ultimately, less likely to survive. 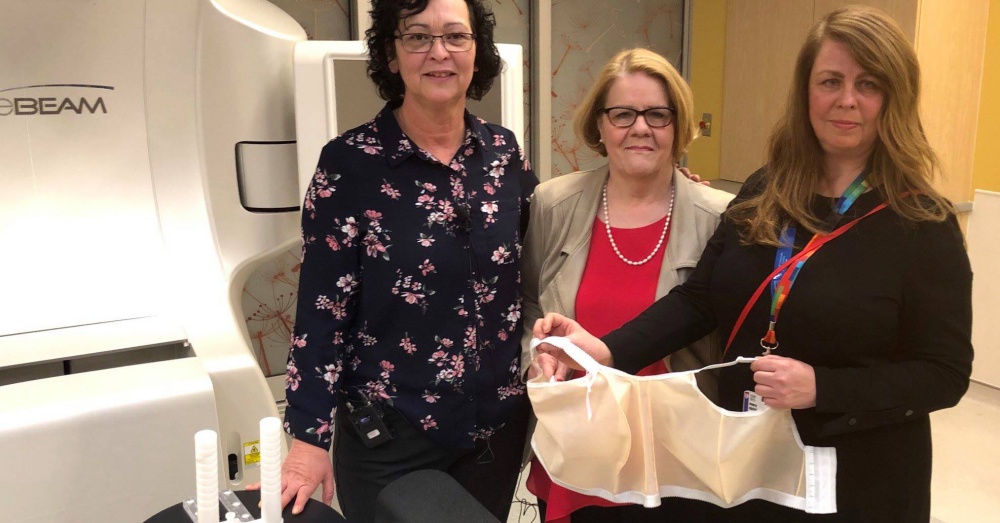 So they teamed up with medical garment specialist Diane Rousseau to work on a project that would change the lives of innumerable women undergoing radiation treatment for breast cancer. With funding from the Cedars Cancer Foundation, they spent more than five years perfecting the prototype. Rossel and Raffis even invested some of their own money in the project. But in the end, it was all worth it. 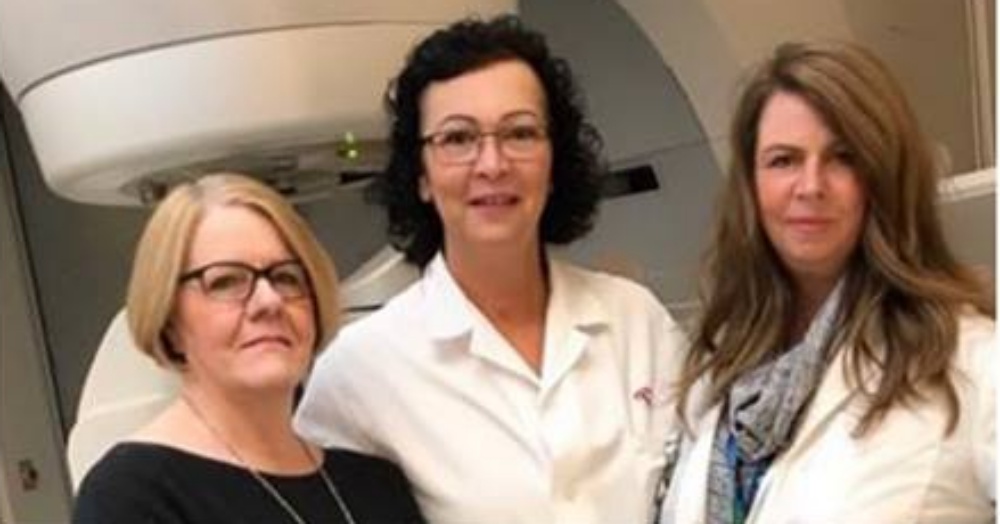 The latest prototype, known as Rad.Onc.Bra, is meant to be worn during treatment, both for the purpose of eliminating the folds in the tissue and to keep the breast positioned in the exact same place for each appointment. It also eliminates the need for marking the skin during treatment, increases long-term comfort and speeds healing, and decreases irradiation to healthy organs.

For now, the technology is only available at the McGill University Health Centre in Montreal, Canada. Its creators, however, have plans to expand its use to hospitals throughout Monreal and other areas.

Going through a different kind of treatment? Click “next” below to read about the bamboo bra for mastectomy recovery!