6 Long-Term Radiation Side Effects You Should Know

Every breast cancer patient has an individualized treatment plan curated by their medical team. This may include surgery like a lumpectomy or mastectomy, hormone therapy, chemo therapy, or radiation (also called radiotherapy).

If your doctor recommends radiation, there is a chance you will experience both short-term and long-term side effects, as with any treatment. But, compared to chemotherapy, radiotherapy is a lot easier to deal with and comes with fewer potential issues.

Radiation can be used on its own or in combination with other treatments or surgeries, and can be used before or after a surgery, depending on the stage of your cancer and your doctors’ recommendations. Despite its many positive attributes though, it is often misunderstood by breast cancer patients. To check out some common misconceptions, read our article here.

The goods news is that radiation only affects a very precise, targeted area, and your doctor will select a dose that will be the most effective without damaging as much healthy tissue as possible. However, sensitivity varies from patient to patient, and there’s no way to accurately predict which patients will have what reactions. Some side affects won’t show up until months or years after your treatment.

Here are some long-term side effects to be aware of. 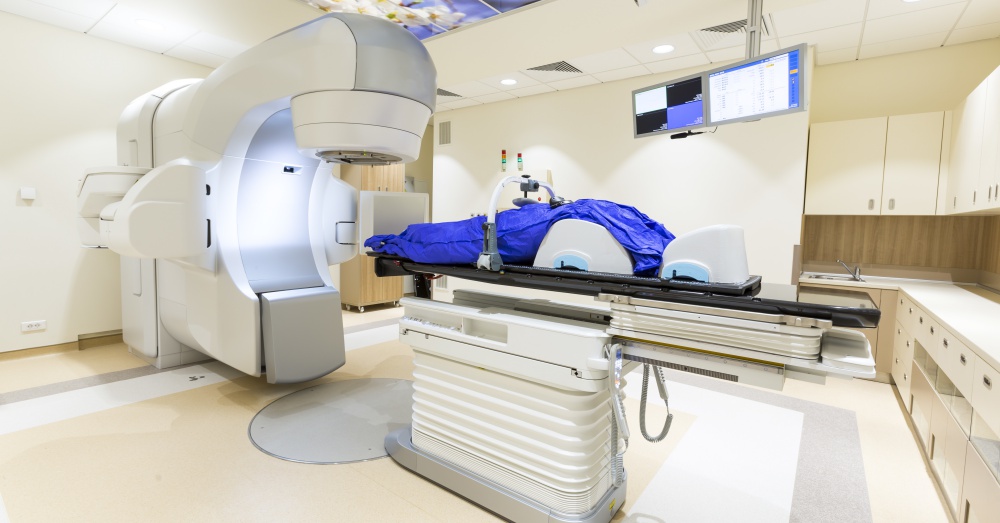 Fibrosis is a term that means a thickening or scarring of connective tissues, and many women naturally have fibroids and simple cysts in their breasts already — they are a common factor in having “dense breasts.” They do not increase breast cancer risk and are not harmful, though they can make detecting breast cancer more difficult because your breasts may feel lumpy or ropey.

However, breast fibrosis can also be long-term side effect of radiotherapy. You may hear your doctor refer to it as breast fibrosis or glandular atrophy, or radiation fibrosis syndrome (RFS). In this case, breast fibrosis is a direct result of radiation damaging your skin’s elasticity. This can make your breasts feels harder or thicker to the touch, and they may visually appear smaller or shrunken as well. 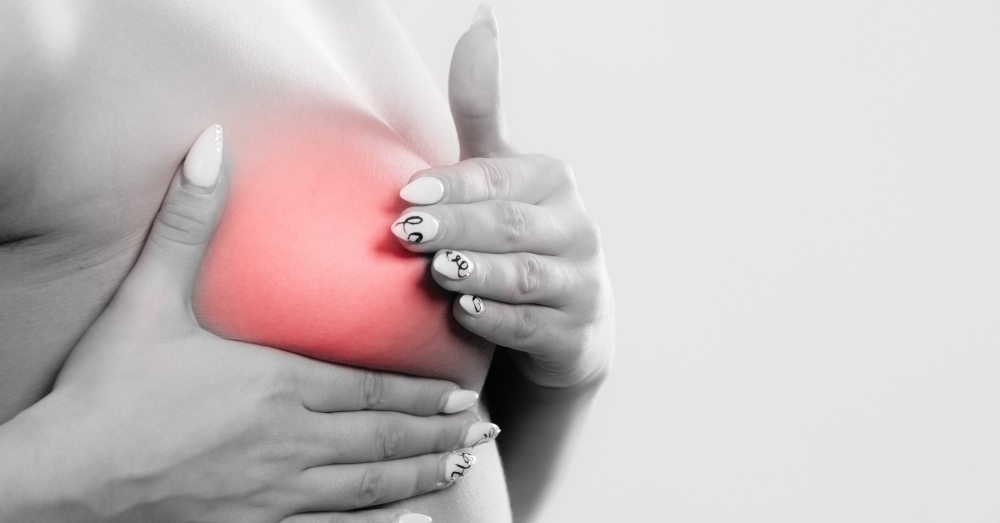 Fibrosis usually develops within the first two years after treatment, but in rare cases, it can crop up as much as ten years later. Your breast may start out feeling inflamed or tender, and then gradually harden.

It can also sometimes be mistaken by patients as a new lump or recurrence of the disease, which can be unnecessarily frightening, so reach out to your doctor if you have any concerns.

The good news is that a recent study showed that a combination of vitamin E and a drug called pentoxifylline (PTX) reduced the risk of breast cancer patients developing fibrosis if they underwent radiation therapy, so talk to your doctor about your options.

After radiation treatment, the breast can remain swollen for months or even years — this is known as edema.

Another type of swelling called lymphedema is more common, and is a result of either lymph node removal surgery (which has nothing to do with radiation), or radiation that has damaged nearby lymph nodes. Lymphedema presents as swelling of the affected area, as the lymph nodes can no longer drain fluid properly. Common areas where swelling may occur include the arm, hands, fingers, back, and chest.

There is no cure for lymphedema, but there are ways to mitigate the pain and swelling, as we explain here.

In rare cases, if left untreated, lymphedema can lead to a type of cancer called lymphangiosarcoma. However, it is one of the most rare and preventable cancers around. To learn more, read our in-depth article here. 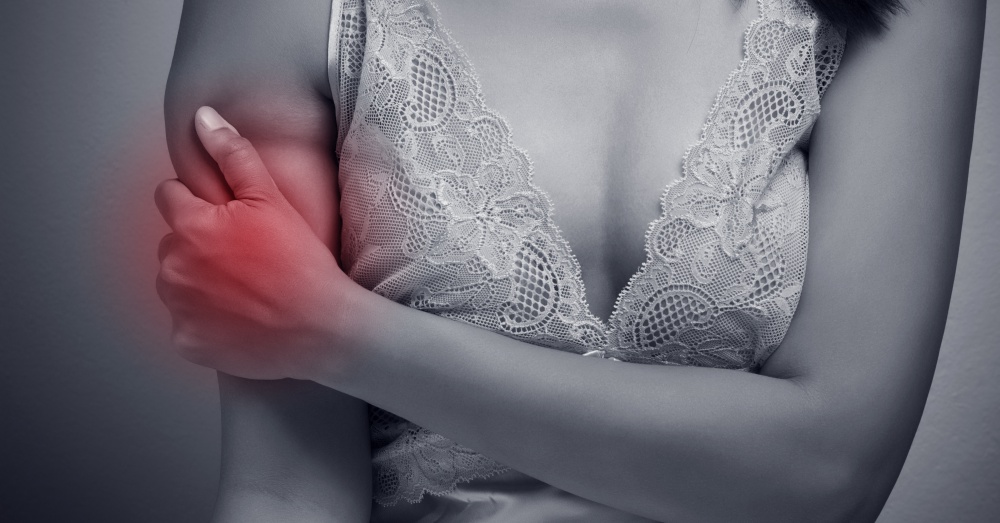 Telangiectasia is a condition where tiny blood vessels are broken right underneath the skin, and is commonly known as spider veins. Like its name implies, it presents as thread-like, delicate patterns in the affected area.

Telangiectasia is a cosmetic issue only and doesn’t cause any harm, but it is permanent. Those concerned about the appearance can cover the affected area with makeup or clothing. 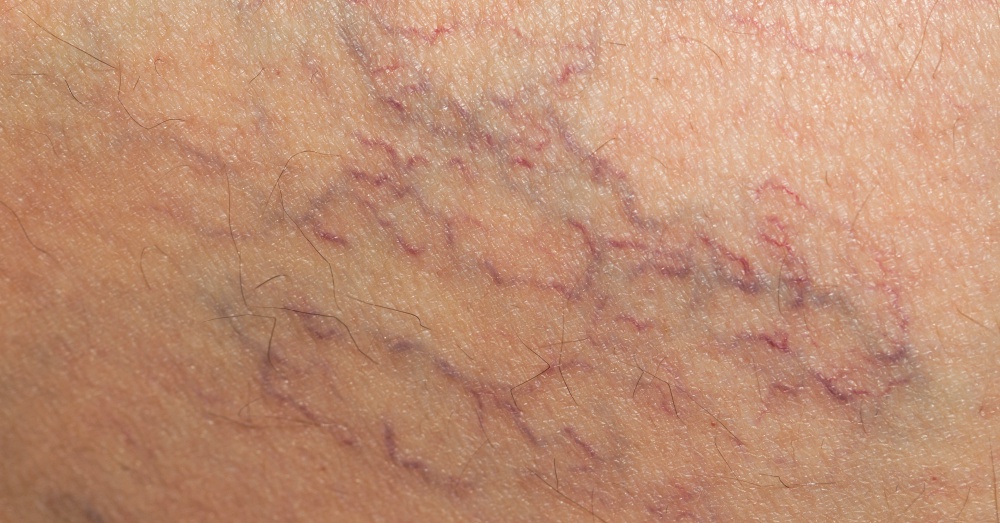 Because of the location of your heart and lungs in relation to your breasts, radiation has the potential to cause heart and lung problems down the road — though this is far less common than the other side effects we’ve covered, as radiation has improved significantly over the years.

Radiation can harm your heart by causing your arteries to harden or your heartbeat to become irregular, or it can inflict valve damage.

If your lungs are affected, this can present as chest pain, shortness of breath, or a cough — or you may show no symptoms at all and the lung inflammation may only be caught on an x-ray. Symptoms typically dissipate on their own, but sometimes patients are given medications to ease the inflammation. If left untreated, the inflammation can turn ugly and cause pulmonary fibrosis, which is a permanent scarring of the lungs that can affect breath capacity.

However, today’s techniques have advanced to the point where the heart and lungs are typically not affected by radiation treatment. 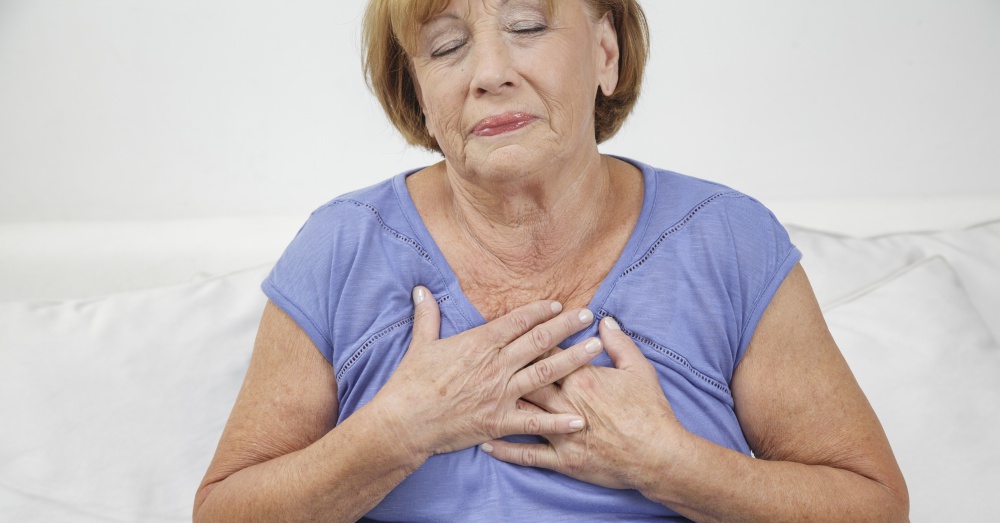 Also rare is a nerve condition called brachial plexopathy. This happens if radiation damages the nerves in the area of the upper chest. Symptoms can include a tingling sensation, pain, and weakness in the shoulder, arm, and hand. The condition is typically permanent. However, this is also very rare, as, again, today’s treatments have advanced far enough to account for this potential issue and avoid it. 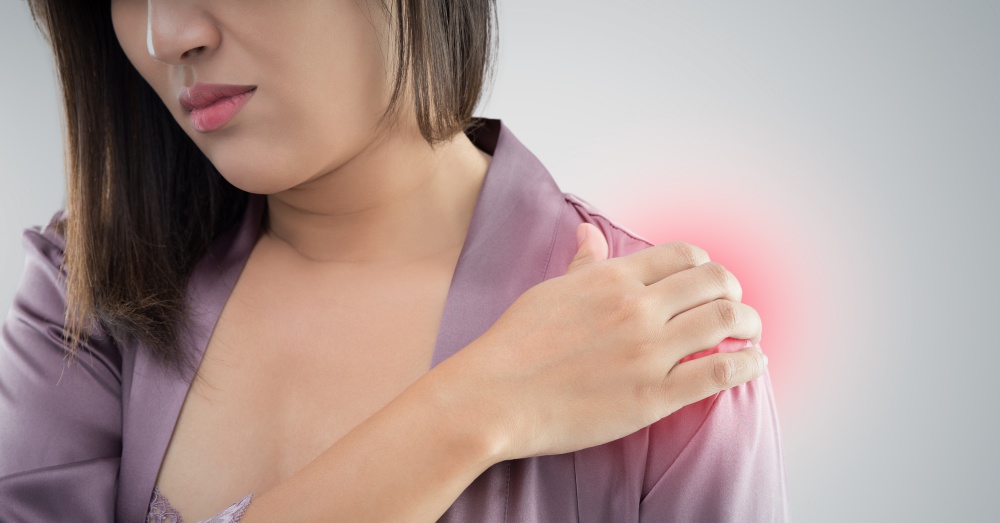 While radiation therapy won’t cause a recurrence of breast cancer, there is a very rare chance that it could cause a secondary cancer. Typically, if a secondary cancer appears, it is a cancer of the connective tissues called a sarcoma.

Keep in mind that factors such as family history, age, genetic predisposition, and lifestyle choices like smoking and eating poorly are all risk factors for getting secondary cancer, in addition to prior cancer treatment.

Dr. Linda S. Sutton, medical director at Duke Oncology Network, says, “The biggest risk to patients with cancer is the cancer that they are battling. They should follow the treatment plan designed by their oncologist and not worry about other factors. The vast majority of patients are not going to develop a secondary malignancy because of cancer treatment for the original cancer.” 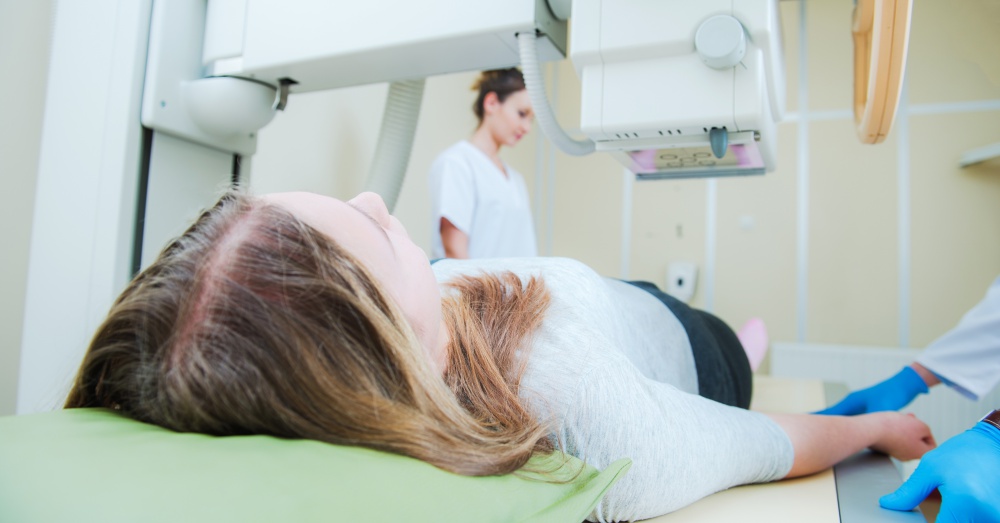 One-Third Of Breast Cancer Patients Are Not Told About Surgery Options That Reduce Scarring, Study Shows: Click “Next” below!