Every breast cancer treatment has its downfalls and its scary moments. But in general, people are more scared of radiation therapy than they should be. The manner in which this treatment is delivered has been improved over the years, and most patients find that their side effects are fairly mild, especially compared to more rigorous or invasive treatments, such as chemotherapy or a mastectomy.

Radiation therapy, also known as radiotherapy, is underused and undervalued, at least in part because people don’t know enough about it and are afraid of it. Some people even confuse radiation therapy with chemotherapy. The lack of education on the subject leads to the development of myths. Here, we’ll dispel some of those myths for you so you can make a more informed decision about whether radiation is right for you.

Here are 7 myths many people still believe about radiation therapy. 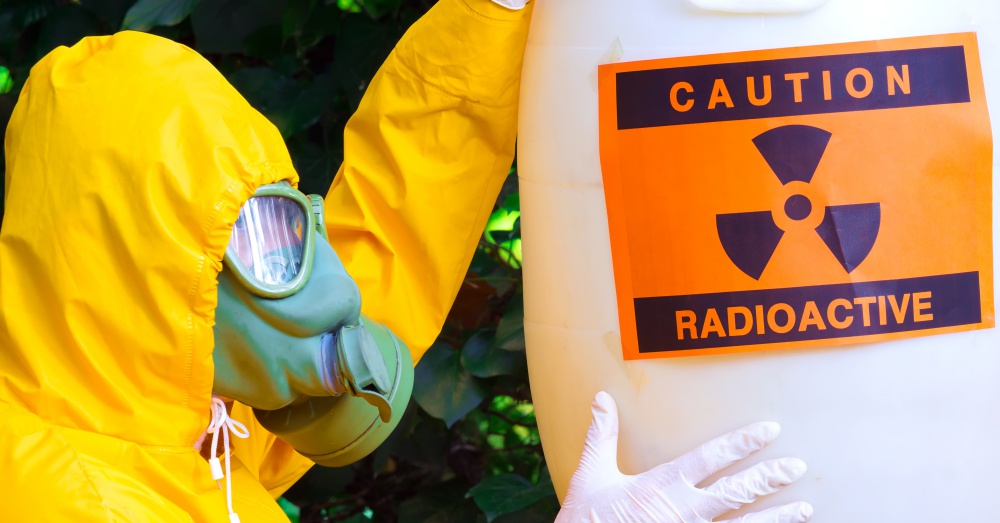 7. Radiation therapy will make you radioactive.

This one is technically true, but only for certain cases. Most patients will receive external radiation treatment, which does not make them radioactive or in any way dangerous to those around them. A few patients will receive internal radiation, meaning a small piece of radioactive material is inserted directly into the cancerous tissue. While this material is inside a patient, he or she is technically radioactive but will be quarantined until the material is removed. Talk to your doctor if you have any concerns about radioactivity during or following your treatment.

Radiotherapy patients should not experience any pain during the procedure, although some report a sense of warmth or tingling. Because the treatment affects fast-reproducing cells, both healthy and cancerous, it can cause some pain later on, generally due to skin irritation in the treated area. For most patients, this is fairly mild. For other patients, radiation therapy can be paused for a few days to allow the skin and other healthy cells to recover before continuing.

5. Radiation will induce nausea and vomiting.

Most patients who undergo radiation therapy for breast cancer do not experience this side effect. Patients who are having radiation therapy closer to the gastrointestinal tract, liver, or brain are more likely to experience nausea than breast cancer patients are. However, the chances of nausea go up as the dosage goes up, and as the area of treatment widens (in cases of advanced stage cancer).

4. Radiation will make you lose your hair. 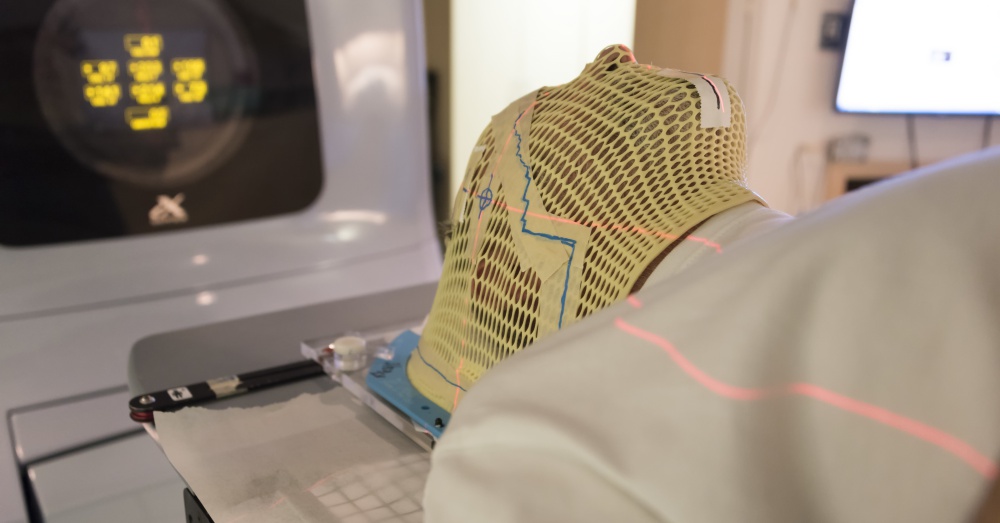 3. Radiation has lots of other scary side effects.

In general, radiation therapy is actually one of the easiest treatments for breast cancer patients to endure. Although it requires a lot in terms of regular hospital visits, its side effects tend to be milder and fewer than the side effects of chemotherapy or a mastectomy. Some common side effects include fatigue, skin irritation, soreness, and stiffness. 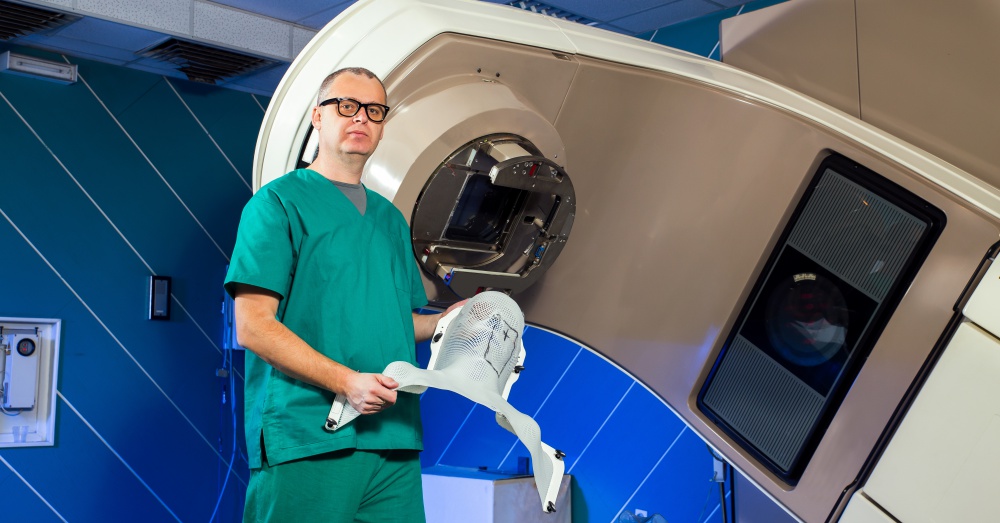 2. Radiation will increase your chances of developing breast cancer again.

Happily, radiation therapy actually decreases the chances of developing breast cancer again. This therapy is targeted to one area of your body with a very low level of “scatter.” While events like the atomic bomb dropped on Hiroshima have had the radioactive power to increase the risk of breast cancer, the targeted version of radiation received in a medical environment actually has the opposite effect.

1. Radiation isn’t as effective as other treatments. 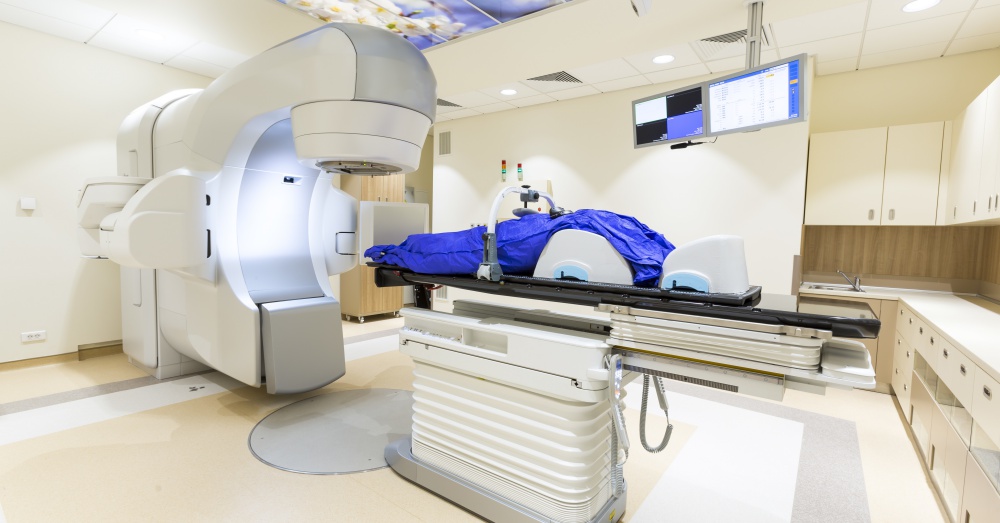 10 things you need to know about radiation therapy: Click “Next” below!