Those who have never had cancer or watched a loved one battle cancer often think there’s just one type of breast cancer. But the reality is that there are several types, some more common than others. And all these different types present themselves in different ways, spread at different rates, and respond differently to treatment.

Even if you do have some experience with cancer, you may be unfamiliar with some of the more rare kinds of it. Many of the breast cancers in this list are special types, meaning their cells have particular characteristics not found in most breast cancers.

Check out the list below for a better understanding of 10 rare types of breast cancer. 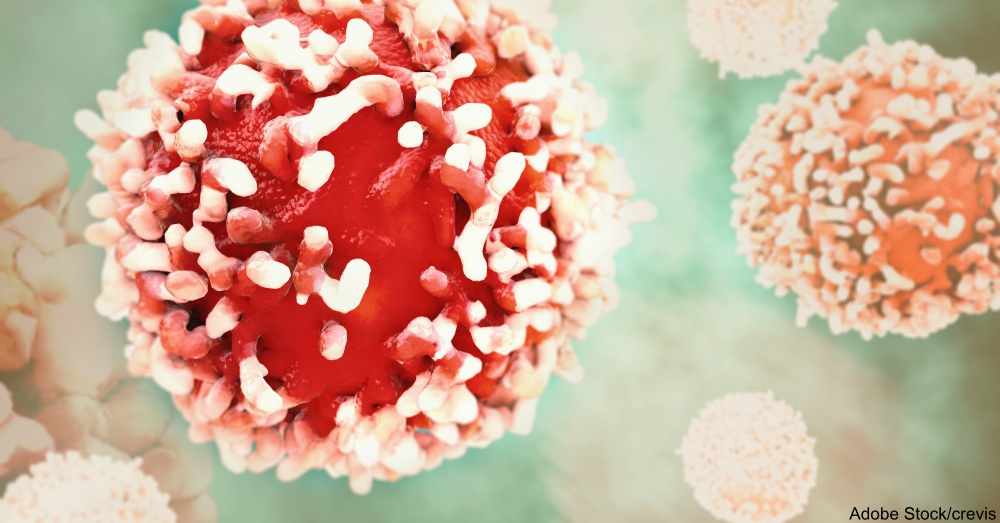 Tubular carcinoma is only present in about 2% of breast cancer patients, although it is being diagnosed more frequently as technology improves. It is a slow-growing cancer in which small tumors are made up of tube-like structures. This cancer is classified as a form of invasive ductal carcinoma, meaning it starts in the milk duct and spreads to healthy tissue, but it is not as aggressive as most such cancers and responds well to treatment.

Medullary carcinoma is a type of invasive ductal carcinoma that affects about 3-5% of people who have breast cancer. The tumor is soft and fleshy and resembles a part of the brain called the medulla, which is where it gets its name. Most people are diagnosed with this type of cancer in their 40s or 50s, but it can develop at any age. It is more common in women with a BRCA1 mutation. Luckily, although the cells appear aggressive, they tend to be slow-growing and resistant to spreading, making it easier to treat.

Mucinous carcinoma, also known as colloid carcinoma, affects about 1-2% of breast cancer patients, although roughly 5% of breast cancer cases have a mucinous component. It is another form of invasive ductal carcinoma in which cancer cells float in mucus. On average, this type of cancer is diagnosed at around age 60 or 70, and it responds better to treatment than many invasive breast cancers.

7. Paget’s Disease Of The Breast Or Nipple

Paget’s disease of the breast or nipple is a rare skin cancer that appears on the nipple or areola. It generally affects the milk ducts first and then spreads to the areola or nipple. This cancer is problematic to diagnose because it presents symptoms such as redness, itchiness, and scaliness that often look similar to other skin abnormalities that are more common to see on the breast.

6. Adenoid cystic carcinoma of the breast

Adenoid cystic carcinoma of the breast, also called cribriform cancer, makes up less than 1% of breast cancers. Adenoid cystic carcinoma is most often diagnosed in the salivary glands, but it can occur in other places as well, including in breast tissue. It is slow-growing and is generally treated by surgically removing the cancer and some of the surrounding tissue. This type of cancer also has a relatively low risk of spreading to other areas of the body and a low risk of returning once removed.

Metaplastic breast cancer is very rare and consists of two different types of cells, because the cells transform over time from one type to another. It is possible for this invasive type of cancer to be triple-negative, so treatment will depend on the type of cancer cells present. 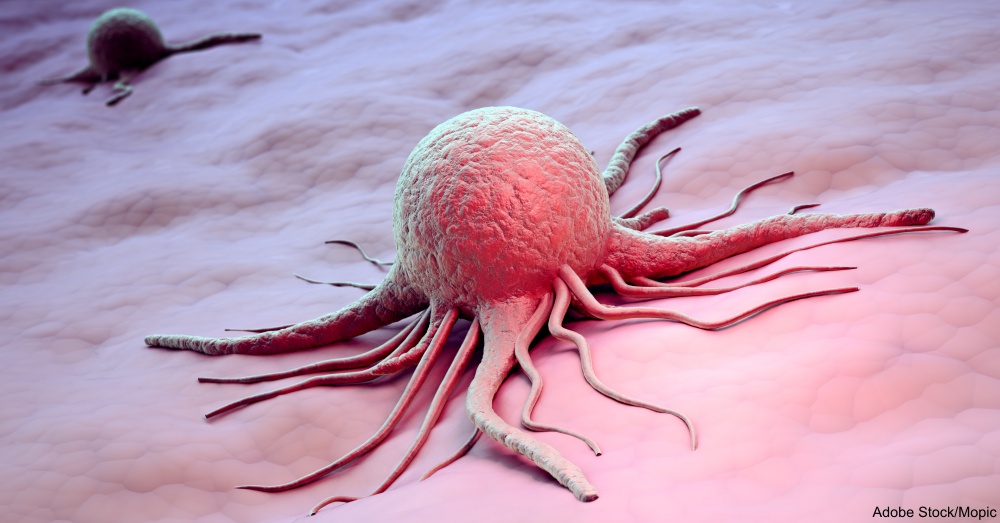 4. Lymphoma of the breast

Lymphoma of the breast is an uncommon cancer mostly observed in older women. It occurs when lymphocytes, a type of white blood cell in the lymphatic system, begin dividing uncontrollably. Several different types of treatment are used for this type of cancer, and the prognosis depends on various criteria.

In basal type breast cancer, the p53 gene of the affected cells is mutated or completely lost, causing the cells to make large amounts of a protein called cytokeratin 5/6. It is common for this type of cancer to be triple-negative, so hormone therapies and biological therapies are ineffective in many cases. Surgery, chemotherapy, and radiation are common treatments.

Cystosarcoma phyllodes, also called phyllodes, is a tumor that can either be cancerous or benign. Surgery is the main treatment used for it. In rare cases, it can spread to the lymph nodes.

Papillary breast cancer cells are vaguely fern-shaped, sometimes benign, and most commonly found in older women. This type of cancer is slow-growing and unlikely to spread, and the most common treatment for it is surgery.

Having a rare type of breast cancer can be physically and emotionally taxing. We encourage patients who have been diagnosed with one of these forms of cancer to seek out support groups or other means of interacting with people who share a similar diagnosis.

Don’t lose hope just because your type of cancer is rare. There are still plenty of people who have lived through it and plenty of talented researchers and health care professionals dedicated to studying and treating these cancers.