Five-year-old Colton has a new way to tie his shoes and he’s sharing with the world! We’ll break it down for you.

First, he’s putting the ends of the laces in the top holes of his shoes to make loops and to keep the ends out of the way. No more frustration over tangled laces! 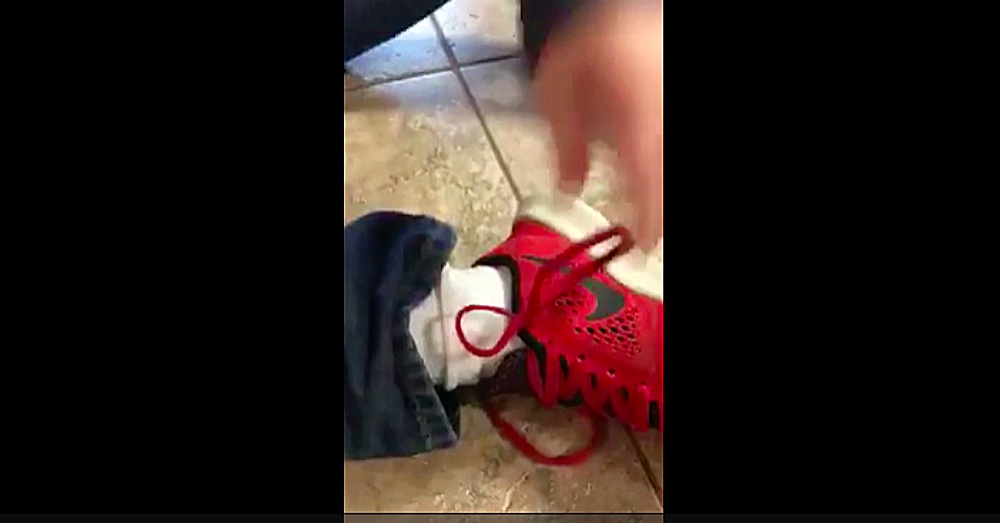 Then he grabs the loops and wraps them around each other to form the knot. An ingenious update to the loop, swoop, and pull method that many of learned oh-so long ago. 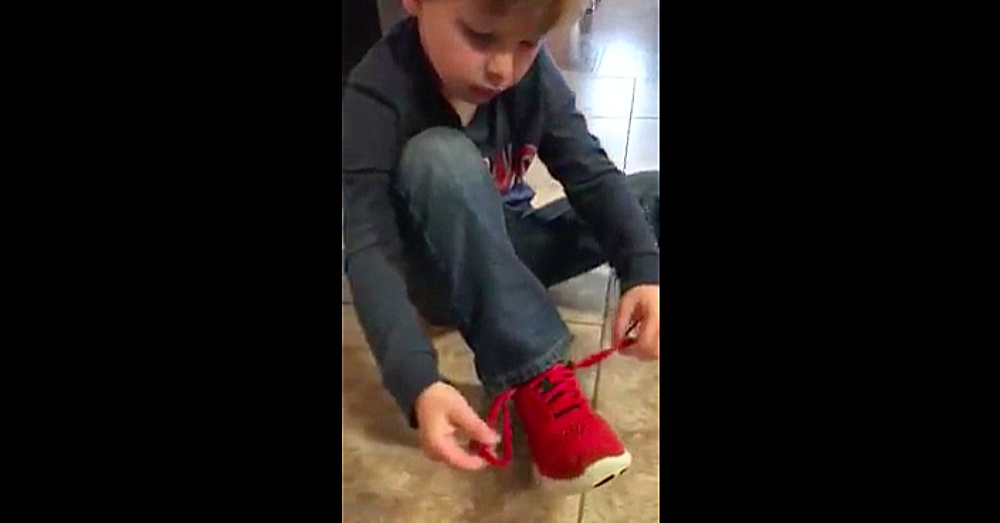 He pulls the loops tight and — ta-da!! 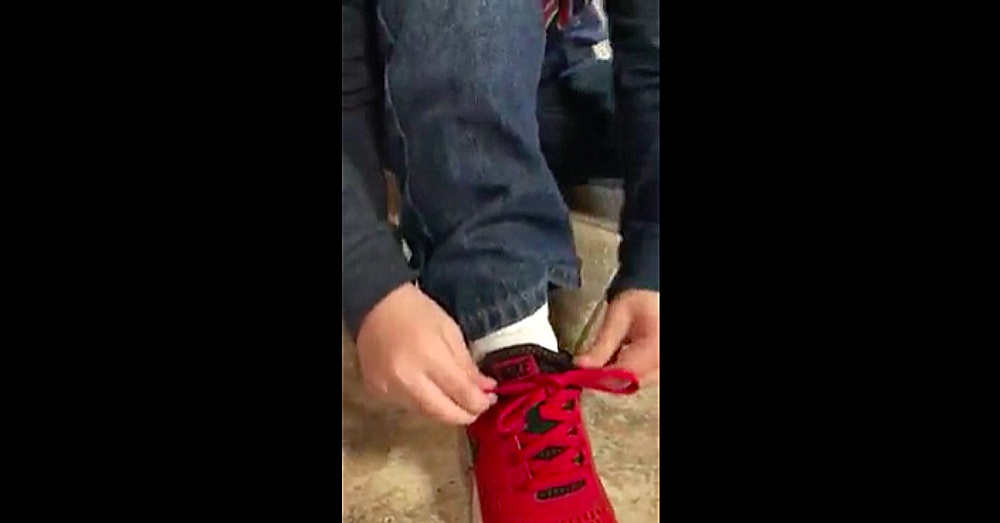 And, being an honest and fair kid, he gives a shout-out to his friend, River, who showed him how to do this trick at school.

His mom decided to share it with the world to help other parents who have kids that were struggling to tie their own shoes. “Posting to help anyone who is struggling like we were!” she said.

It sure is working – it has been viewed over 4 million times!

Check out the video below to see Colton demonstrate his trick!

has been an actor/director/swell guy in the Twin Cities area for over 30 years and is very active in the MN theater community. Working in the theater has made him an advocate of human rights of all stripes. He lives in St. Paul with his wife, son, and three cats.
Whizzco