Rebecca Crews was diagnosed with breast cancer shortly before COVID-19 swept through the U.S. Crews is a singer/songwriter who records under the pseudonym Regina Madre (meaning “Queen Mother”) and is married to Brooklyn Nine-Nine star Terry Crews. She and Crews have five children together and have been married since 1990.

Crews, 54, had a small, pre-cancerous lump from one breast 12 years ago. At her yearly physical every year, she has always requested a mammogram and an ultrasound to make sure everything looks okay. 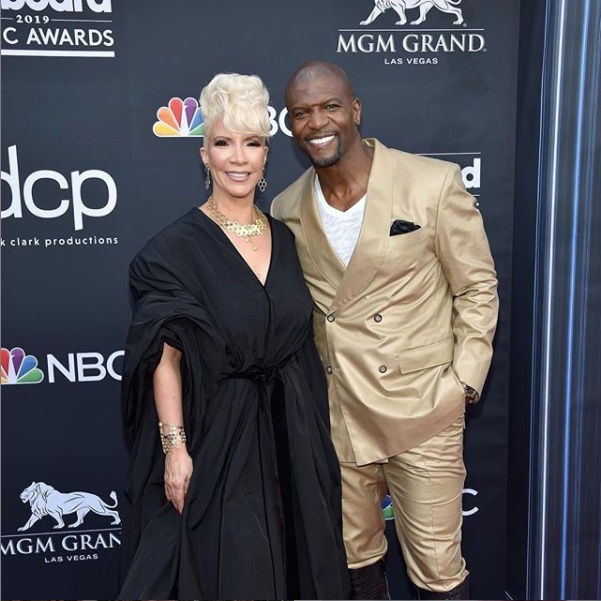 Last year, her mother had a cancerous lump removed, and it put breast cancer at the forefront of Crews’ mind again. At Crews’ yearly physical in early 2020, she had a mammogram per usual. The mammogram came back clear, but Crews still requested an ultrasound.

“I had this gut feeling, like, ‘Better safe than sorry,’” she told People. 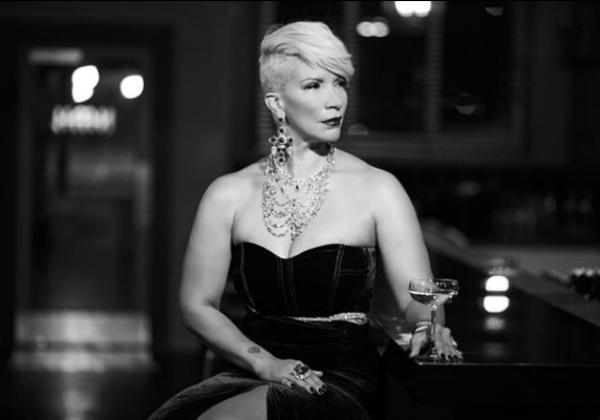 Her vigilance paid off. The ultrasound reveals a small lump, which needed to be biopsied. Crews was diagnosed with stage I breast cancer. Even though it was caught early, the experience was frightening.

“Though it was stage 1, you’re overwhelmed with fear,” Crews said. “Like cancer is this all-consuming, all-powerful evil entity.” 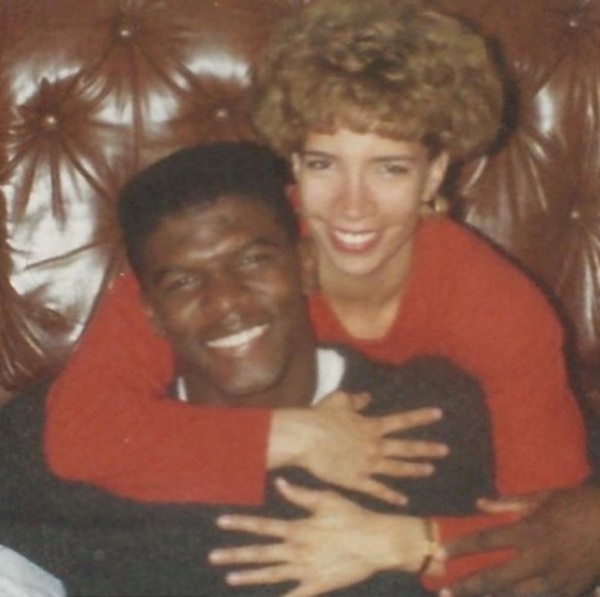 Her husband, Terry, was the first person she told.

“My husband has watched me go through a lot, but the look on his face … he looked at me like I was going to die,” she said. “He told me it felt like his insides were melting. I said, ‘I need you to be strong for me,’ and he said, ‘Okay,’ and hugged me, but I think he needed that hug.” 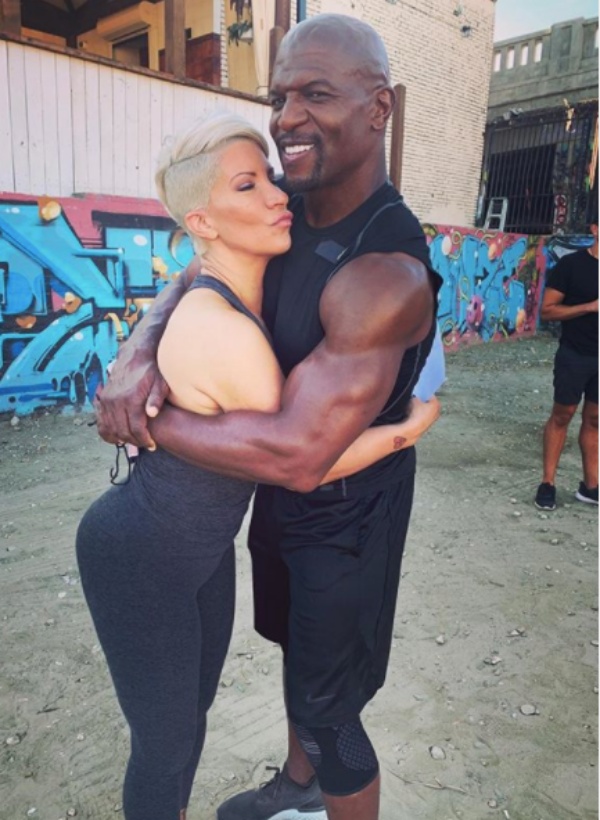 She shared a video about her diagnosis on Instagram, saying she usually didn’t like going public about personal things, but that it was important for other women to get checked.

“I don’t normally like to share personal struggles on the internet because I find that when I am trusting God and believe in God to fix something for me or work something out for me, I find that talking about it too much can get me in a negative space rather than a positive space, if that makes sense,” she said.

She asked for prayers and also urged women to be vigilant about their screenings.

Sharing a personal battle with you family… Any survivors out there? Hit me up and tell me your testimonies! Love you all! #earlydetection #jehovahrapha #godisgreat

On March 3rd, she underwent a double mastectomy as well as reconstructive surgery. Terry, her pastor, and her best friend all joined her at the hospital.

Because it was caught early and Crews had a double mastectomy right away to remove all of her breast tissue, she did not need additional treatment like radiation. However, follow-up appointments and ongoing appointments for her reconstruction have been made more complicated by the coronavirus. 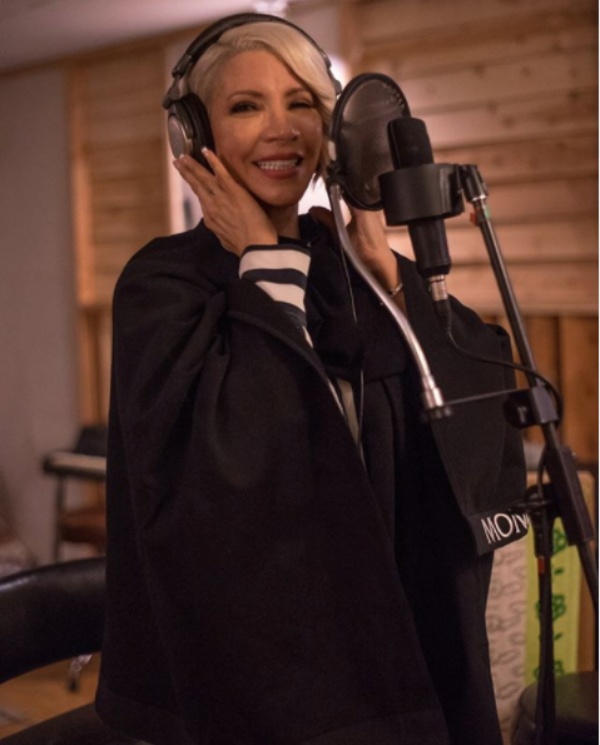 Her immune system is weakened from the cancer and surgery, and heading to follow-up appointments comes with the risk of exposure to the virus. The lingering pain from the surgery is similar to one of the symptoms of COVID-19: increased pressure in the chest. The similarity has been tough to distinguish at times.

“I’ve been so nervous, too, because a couple times I’ve woken up in the middle of the night with trouble breathing and thought, ‘Oh no,’” Crews said. 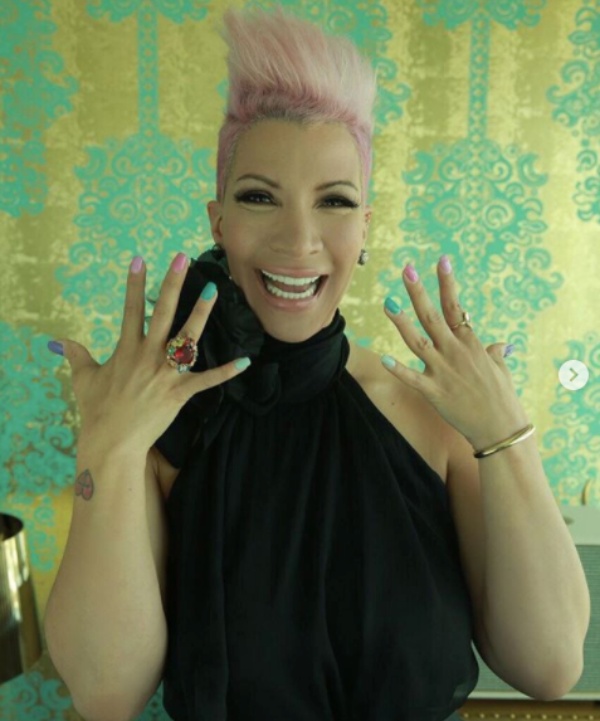 Being home with her family has been a blessing to Crews, though. They’ve been spending time together and Crews has been reflecting on her life now that she’s cancer-free.

“I’m doing a little soul searching and asking myself what’s important to me,” she said. “But other than that… my life is in a good balance, and I have so many happy, exciting things to focus on.”