Bisphenol A, also known as BPA, now has widespread recognition as a harmful chemical, and it is outlawed in many products for the safety of the public because of its hormone-disrupting capabilities. However, there are a few items that have slipped under the radar. One of those is receipts.

The front side of most receipts is covered with a thermal coating for ink-less printing at cash registers. This coating is used because it is highly stable and heat-resistant, but it could be damaging your health. It often contains BPA or BPA’s “healthier” cousin, BPS (Bisphenol S), which didn’t turn out to be much better. Both are linked to serious health concerns, such as diabetes, autism, cancer, birth defects, infertility, ADHD, obesity, early-onset puberty, and other health conditions. Only 2 percent of receipts come with no coating at all. 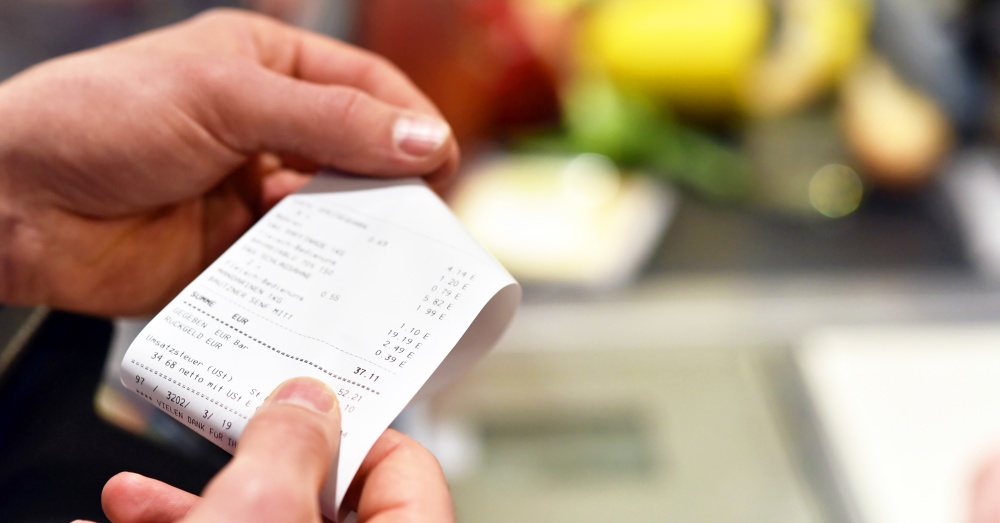 Many people probably don’t even realize how much contact they have with receipts on a regular basis. Every time you visit the gas station, grocery store, or any other location where you’ll be making a purchase, you’re probably going to touch a receipt. If you keep your receipts for financial purposes, you’ll be touching them again when you go through your monthly bills.

81 percent of people in the U.S. have detectable levels of BPA or BPS (or both) in their urine and blood. 90 percent of those chemicals can be traced back to receipts.

People who work in retail, restaurants, and other locations where receipts are used experience several times more exposure to BPA and BPS than the average person. Waitstaff and cashiers handle an average of 30 receipts per hour during their shifts.

A recent study showed that waitstaff and cashiers had significantly higher levels of BPA and BPS in their blood and urine samples following their shifts than an average person would. 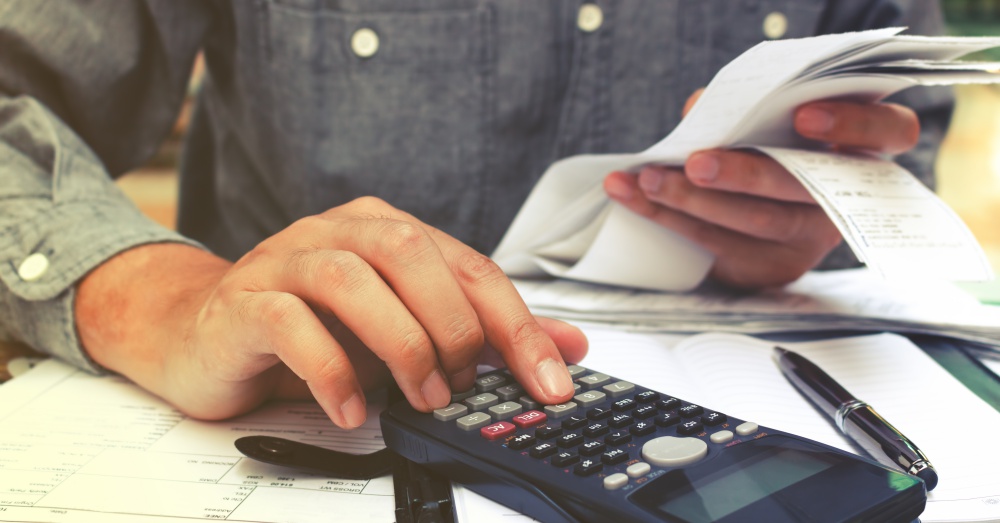 More and more companies are moving to electronic receipts for ease of use and lower cost, but there are still far too many businesses that use paper receipts, and far too many of those aren’t in any rush to get rid of the dangerous chemical coatings on their receipts.

Until we’re able to get these harmful chemicals out of our daily lives, there are a few things you can do to keep yourself safe. Wear gloves when you’re touching receipts, or, at least, try not to touch the front of the receipt too much, as that is generally the only side that gets coated. Don’t touch your mouth after handling receipts. Don’t use lotion, hand sanitizer, or other products that make your hands oily or moist, as that can cause your hands to pick up ten times more of the chemicals. Washing your hands after handling receipts is recommended.

It’s also important not to recycle receipts with other paper, as BPA and BPS could wind up in recycled paper products of all sorts.

If you’d like to frequent establishments that don’t use BPA or BPS, try out Culver’s, Best Buy, or Trader Joe’s. Culver’s does not coat their receipts at all, while Best Buy uses Pergafast 201, which is believed to be less toxic than BPA or BPS. Trader Joe’s has plans to begin using chemical-free receipts in the near future. You can also ask for an electronic receipt in many places.

Another chemical found in common household items that could be damaging your health: Click “Next” below!