Diabetes is a condition that affects 29 million people. That’s around 9% of the population living with a condition that affects them daily and that needs constant dietary supervision to make sure blood sugar levels are moderated and not too high or too low. For those of us with diabetes, meal times can be a source of anxiety—especially considering that too many carbohydrates or too much sugar can spike blood sugar to dangerously high levels.

For that reason, it’s important to know what goes into our food and how to make good ingredient choices that lower our risk of a blood sugar spike, instead of causing it. Luckily, there are more and more ways to make our meals healthier without sacrificing flavor!

Below, we’ve included some healthy recipes (that are staples in our kitchen) with easy substitution suggestions that allow you to enjoy some of your favorite dishes without fearing for your health. We took care to include ingredients that are high in protein (which helps stabilize blood sugar levels), low in fat, or that have low glycemic indexes, so you’re getting as many benefits from your food as possible.

Instead of Traditional Broccoli Cheddar Soup with: 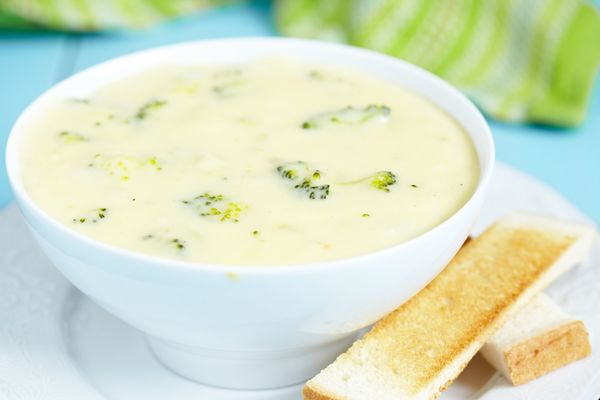 Instead of Classic Egg Salad Sandwich with: 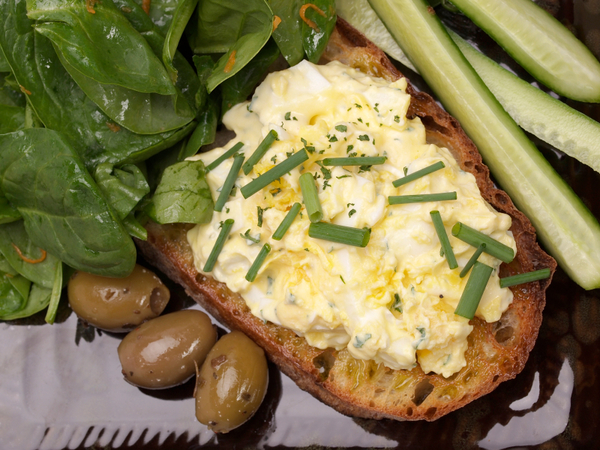 Greek yogurt is an excellent substitution for mayonnaise or sour cream, as it’s got fewer calories, and less fat and sodium. Win-win-win!

Instead of Beef Burrito with:

Try out Mexican Quinoa Salad with: 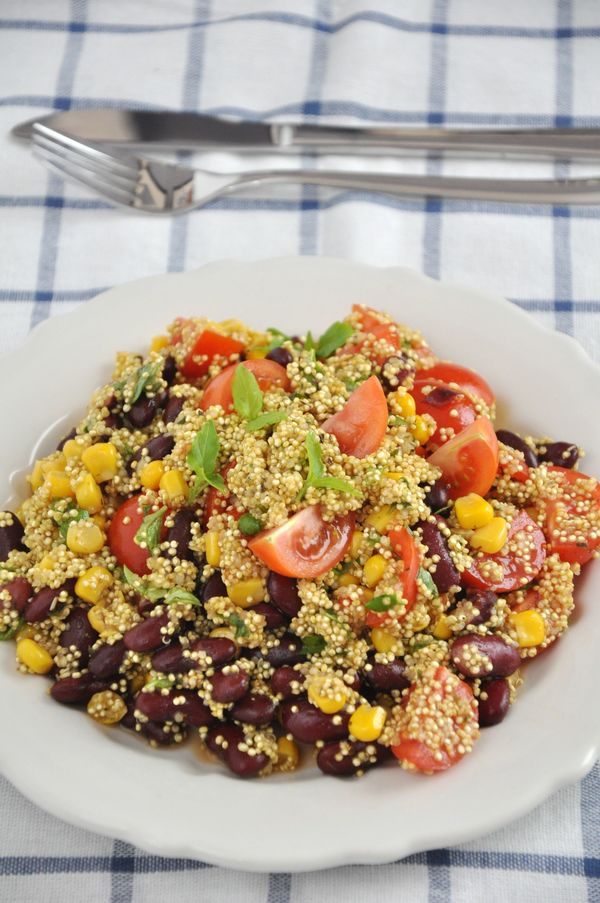 Quinoa is gluten-free and tastes like a rice or grain, but acts as a complete protein, making it the perfect choice for a rice substitution. Throw that in with some protein-packed black beans and you’ve got yourself a seriously healthy, filling and flavorful Mexican salad—you won’t even miss the tortilla!

Instead of Fish And Chips with:

Try out Sesame Crusted Salmon with: 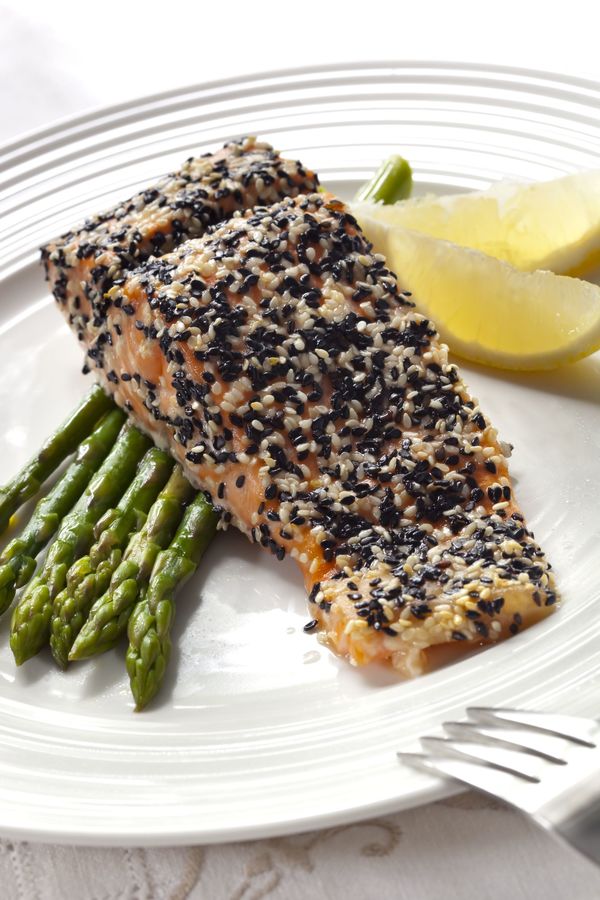 Salmon in general has so many health benefits: it’s considered a high-quality protein and is full of healthy Omega 3 fatty acids. Plus, it’s full of vitamin A, D, B6, and E! Along with sesame seeds, which are nutrient rich (calcium and manganese), and extra-virgin olive oil, which is a better choice than butter or frying oil, this dish is a healthy knock-out.

Instead of Muffins or Cupcakes with: 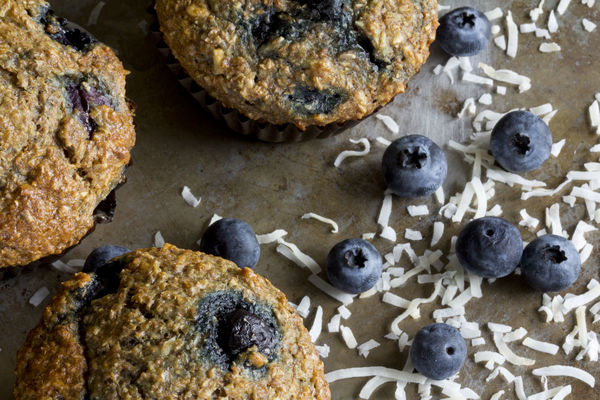 Whey low is a sweetener that’s a blend of fructose, sucrose and lactose that isn’t processed fully by and into the body, so it has less than half the calories of normal sugar and about one third the glycemic index. In combination with coconut oil, whole-wheat flour and almond milk, these muffins have much less sugar and fewer calories, but still have the perfect touch of sweetness for when you need a pick-me-up! 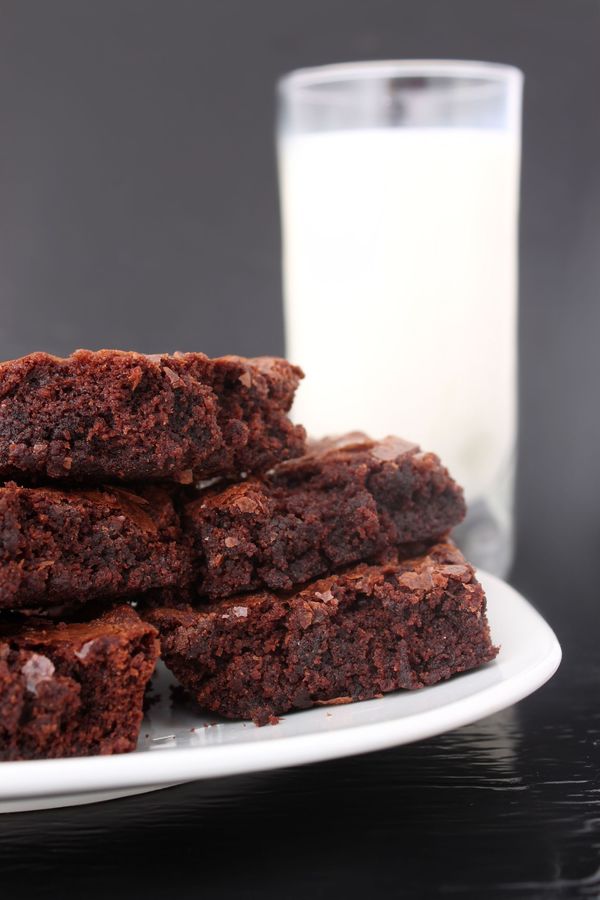 No need to feel guilty with these bad boys. Another example of the uses of whey low, unsweetened applesauce, and coconut oil, these brownies are rich and delicious and you don’t have to worry about as many calories or sugars!