About two-thirds of cancer deaths are caused by recurring cancer, not the original cancer the patient was diagnosed with. If we could only stop cancer from recurring, something that now happens to somewhere between three and 15 percent of cancer survivors, we could save the lives of the vast majority of cancer sufferers. Happily, a study on breast cancer patients has demonstrated that one particular drug may have the capacity to do the job.

Doxycycline is relatively cheap, especially compared to many of the ridiculously expensive cancer drugs on the market, at just about 14 cents a day (10 pence). Plus, it’s already been shown to be safe and received its FDA approval. In fact, it’s widely used in the treatment of pneumonia, chlamydia, syphilis, sinusitis, and Lyme disease. 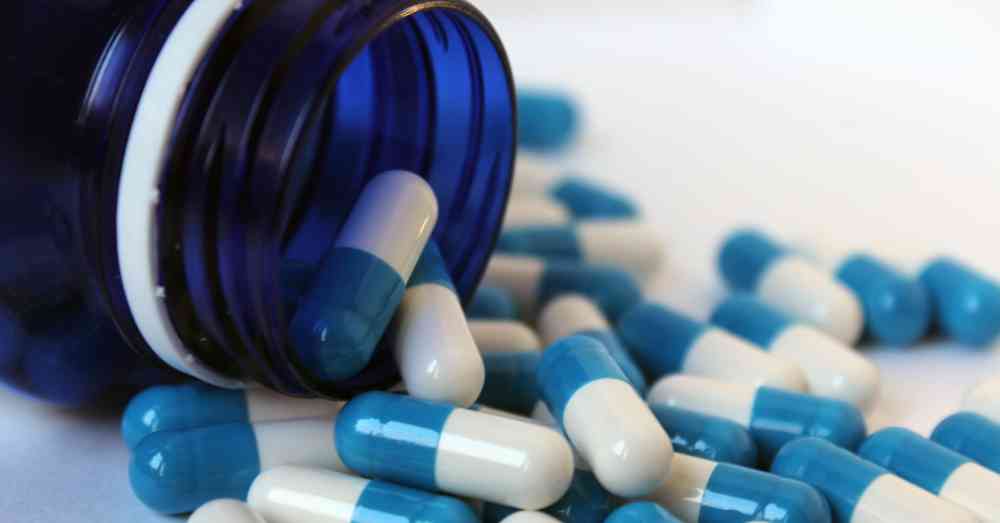 But the medication is also apparently responsible for killing “aggressive” cells in cancer survivors’ bodies. These “cancer stem cells” are believed to be at least part of the cause of recurring cases of breast cancer and other types of cancer.

Doxycycline is now being used in clinical trials in the UK in the hopes that it will keep breast cancer survivors from getting cancer again. In the study, nine patients took 200 mg of the drug every day for two weeks immediately preceding the removal of their tumors via surgery. 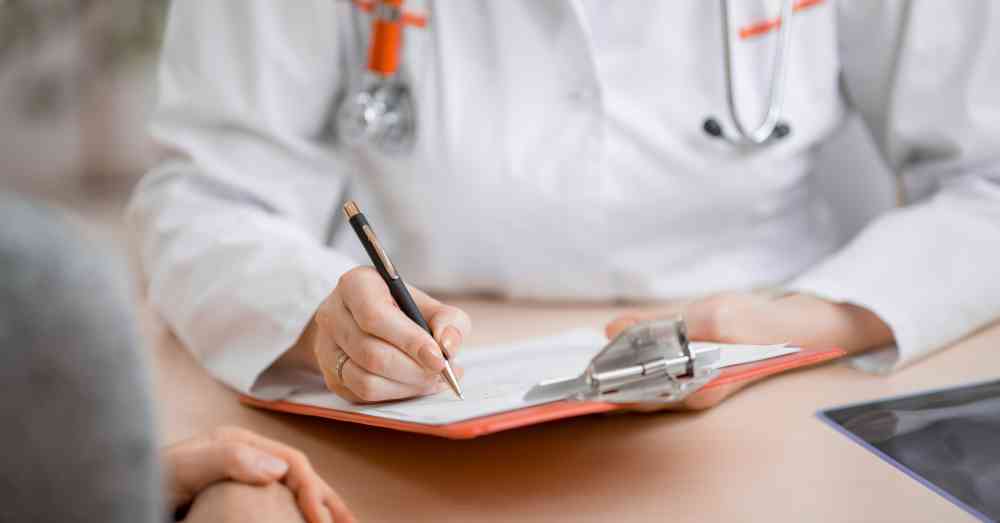 The low dose of the antibiotic reduced the number of these aggressive cells by 66 percent in that short time, compared to the tissue samples taken from the six people in the control group. The cells of those who took the antibiotic proved to be more capable of completing apoptosis, the normal life cycle of the cell, which involves replicating and then essentially killing itself.

Cells that do not succumb to this natural cell death spread and replicate uncontrollably and become cancerous tumors. Doxycycline is not capable of killing existing cells, but it does affect the cells’ energy production, which keeps them from replicating and spreading.

Similar results were also seen for the reduction of cell receptors CD44 and ALDH1, both of which have been linked to tumor growth.

“We have very few FDA-approved drugs to target and reduce cancer stem cells,” says lead author Professor Michael Lisanti of Salford University. “So to find that a drug that is effective, readily-available and costs just 10 pence per patient per day is highly significant.” 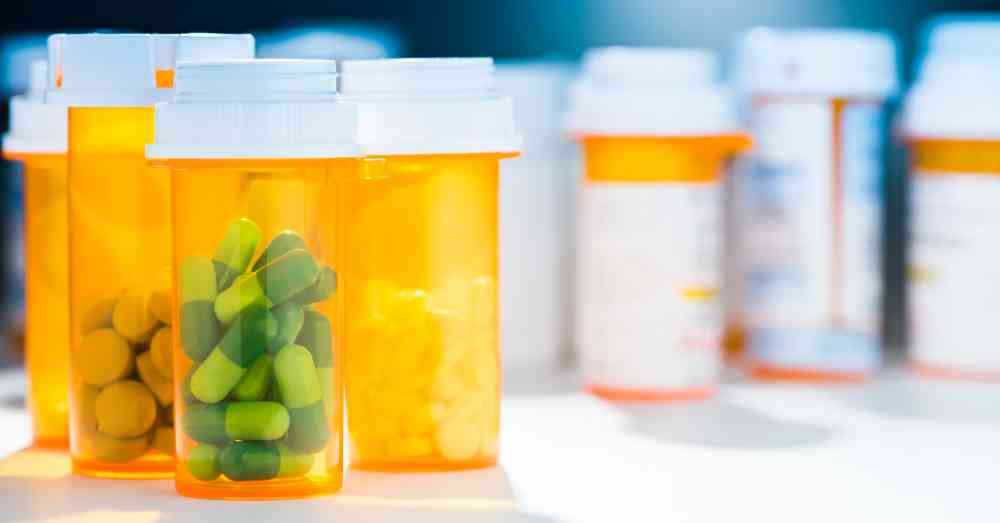 The study was small and will need to be replicated, but researchers are hopeful that prescription doxycycline, in conjunction with other treatments, could be an inexpensive way for cancer survivors to prevent tumors from returning.

“Our ability to treat cancer can only be enhanced by utilising drugs that are not only cheap but also widely available,” Professor Lisanti says. “Since Doxycycline first became clinically available in 1967, its anti-cancer activity has been right under our nose, for more than 50 years.”

Share to give a cancer patient or survivor an extra dose of hope!

This Immune-Boosting Gel Could Be a Game-Changer for Breast Cancer Recurrence Rates: Click “Next” below!