For 68-year-old Marilyn Dunlap, June 2018 will always be remembered as a particularly lucky month, the month that turned her whole life around in not just one huge way, but two.

First, Dunlap found out that the breast cancer she’d been fighting was in remission and doctors were no longer able to find cancer cells present in her blood. This was particularly shocking news because Dunlap’s diagnosis was metastatic triple negative breast cancer, meaning it was supposed to be terminal.

After learning she had cancer, Dunlap retired from her job as a bus driver and underwent several rounds of chemotherapy. Because she had terminal breast cancer, the treatment was only meant to prolong her life by slowing the growth of her cancer, but it ended up putting her cancer into remission instead. Dunlap and her family were overjoyed. 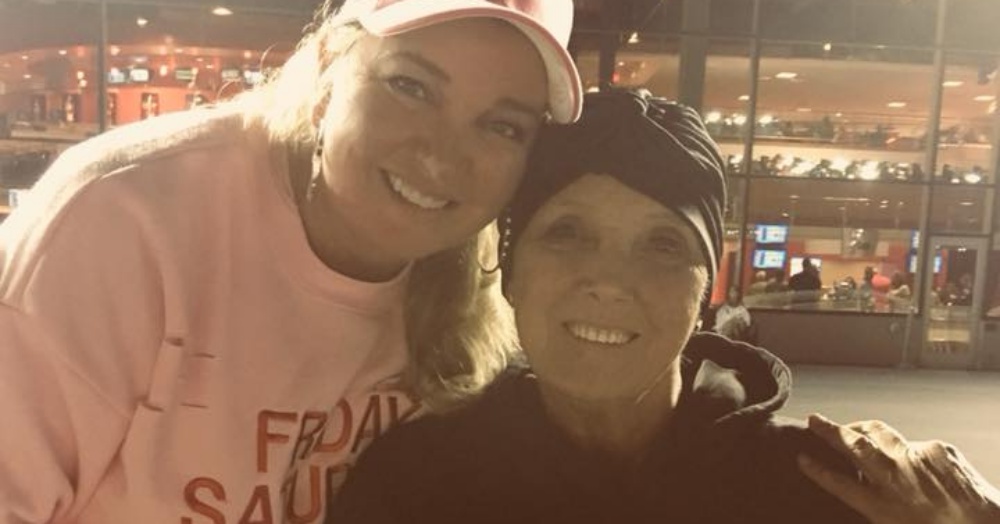 A few days later, Dunlap’s husband bought a Lucky Seven lottery ticket, scratched the surface coating off it, and handed it to her. She was surprised and overjoyed to look at the ticket and see winning numbers. She called the number provided and found out that the couple had won a huge sum of money: $77,777. 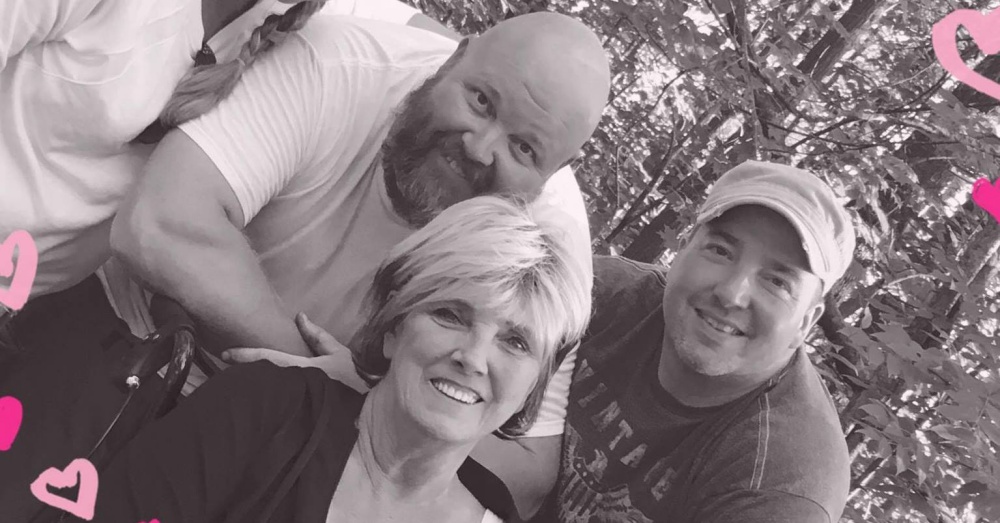 “I just feel, truly, that God put it in (my husband’s) path and connected him right at the right place to walk in and hand him a $77,000 ticket,” Dunlap says. 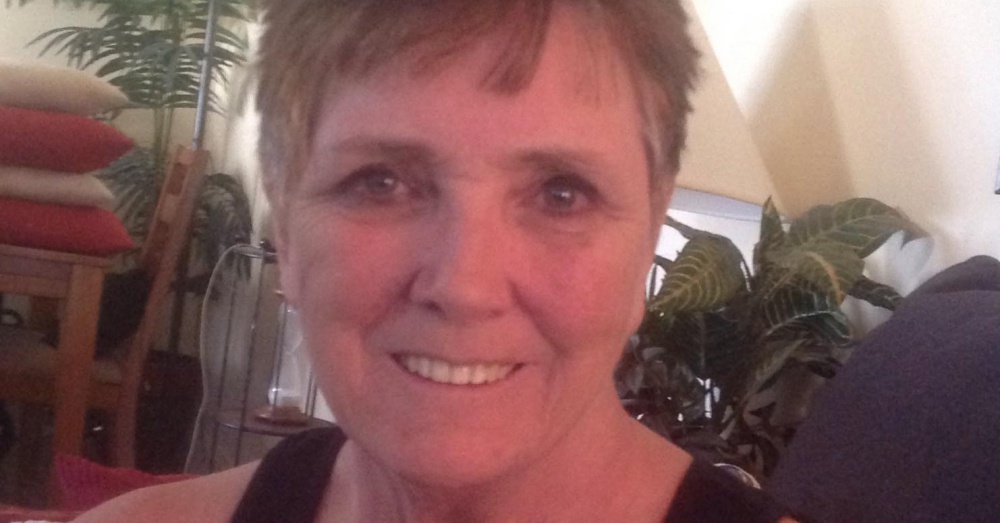 Because the doctors have told Dunlap that it’s possible her cancer will come back, she’s staying in retirement and working on living out the rest of her life in the best way she knows how. The couple will use the money to help pay for medical bills and other expenses, as well as for a visit to see their grandson.

“I’m going to live every moment that I have with positivity, and be thankful for every day and what I do,” says Dunlap.

Congratulations, lucky lady! May the good times continue for many years to come!

This Upbeat 17-Year-Old Is Fighting Stage IV Breast Cancer: Click “Next” below!