Roughly 15-20% of breast cancers are aggressive basal-like triple-negative cancers, and there is currently no effective treatment that directly targets those particular cancer cells. Basal-like breast cancers tend to grow quickly, spread more easily and more widely, and have shorter survival times. A better way to treat this type of cancer, therefore, would be music to many people’s ears.

Get ready, because here come the tunes. Epalrestat, a drug used in Japan and India to treat the complications of diabetes, may have a new job description once researchers get done with it.

A Chinese study has shown that this drug, which inhibits a metabolic enzyme known as AKR1B1, is able to block the growth and metastasis of cancer cells, particularly in aggressive basal-like triple-negative breast cancers. The levels of AKR1B1 were found to be significantly elevated in basal-like triple-negative breast cancer cells and to act as a “driver” for cell growth, leading to increased rates of metastasis and shorter survival times. 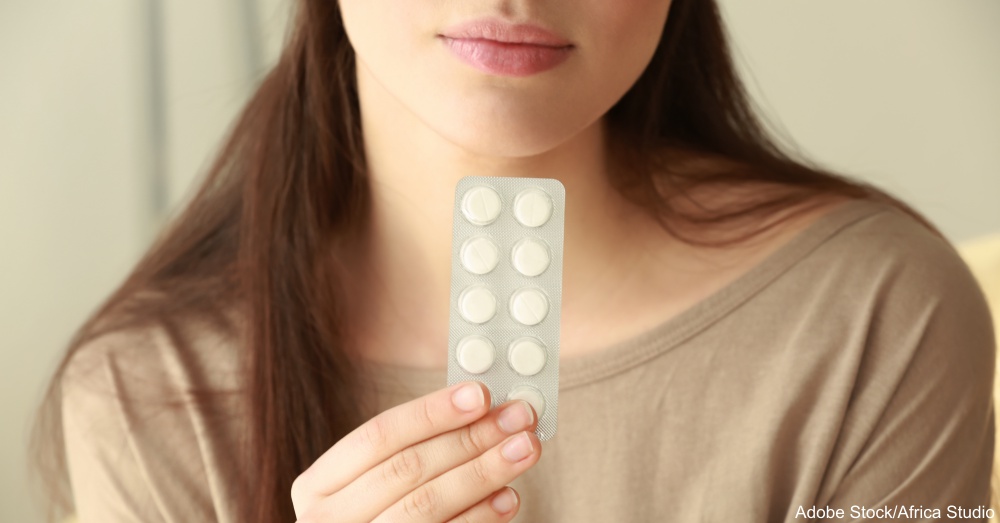 Epalrestat could block AKR1B1, causing cell growth and metastasis to cease. It would also be useful for keeping basal-like triple-negative cancer cells from developing a stem-cell-like quality that protects them from being easily destroyed. Other cancer treatments may then be able to more effectively rid the body of these stubborn cells.

Epalrestat is currently in clinical trials, but this study brings us hope! And the fact that the drug is already approved for the treatment of diabetes-related peripheral neuropathy in Japan means it’s well on its way to being approved in the United States as well. 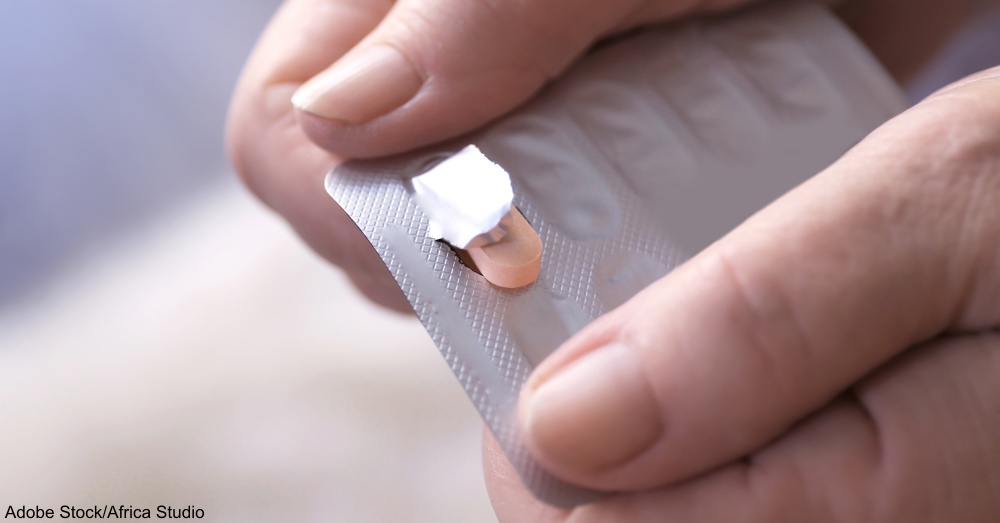 Chenfang Dong of the Zhejiang University School of Medicine in Hangzhou, China, is one of the researchers on the team. He believes epalrestat has a bright future in breast cancer treatment.

“Since epalrestat is already on the market and has no major adverse side effects, our study provides a proof of principle that it could become a valuable targeted drug for the clinical treatment of basal-like breast cancer,” says Dong.