Many women opt to get a single or double mastectomy, even if their early-stage cancer is treatable with a more simple lumpectomy, to limit the chance of the tumor returning or spreading to other parts of the body. However, new research shows that a lumpectomy procedure, a type of breast conservation therapy (BCT), is a safe option for those with early stage breast cancer. In fact, it may be an even safer option than a single or double mastectomy, both in terms of potential surgery complications and in terms of the chance of cancer recurrence. 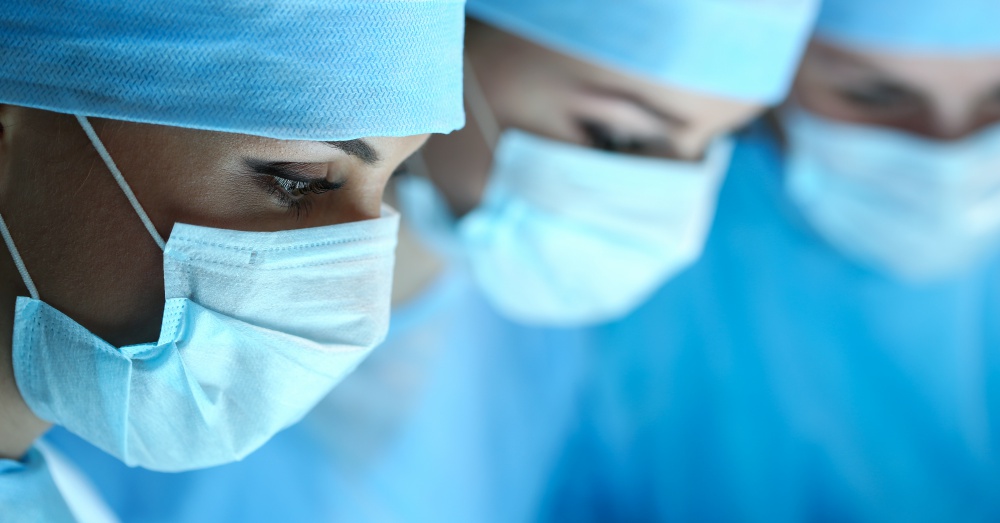 Lumpectomy surgery removes only the tumor and the surrounding tissue. Most breast cancer patients receive five to seven weeks radiation therapy after the breast conservation procedure is completed. This is a much less extensive process than most mastectomies generally are. However, breast cancer treatment differs for each patient. Your doctor can tell you more about whether a lumpectomy might be right for you and your cancer.