The Strange Link Between Breast Cancer Risk and Mole Count

Most adults have moles on their bodies, and it’s normal to have anywhere from 10 to 40 of them. These benign growths are more common on people with light skin, but literally anyone can get them.

Up until now, moles were a non-issue, but new research has found that they are also linked to estrogen in women’s bodies. Two separate studies assessed moles and their possible link to breast cancer and estrogen. This hormone is typically high in women who have breast cancer, as it can cause tumors to grow quickly.

“[Moles] could be a marker of lifetime exposure to estrogen,” Barbara Fuhrman, an assistant professor at the University of Arkansas for Medical Sciences in Little Rock, told CBS News. 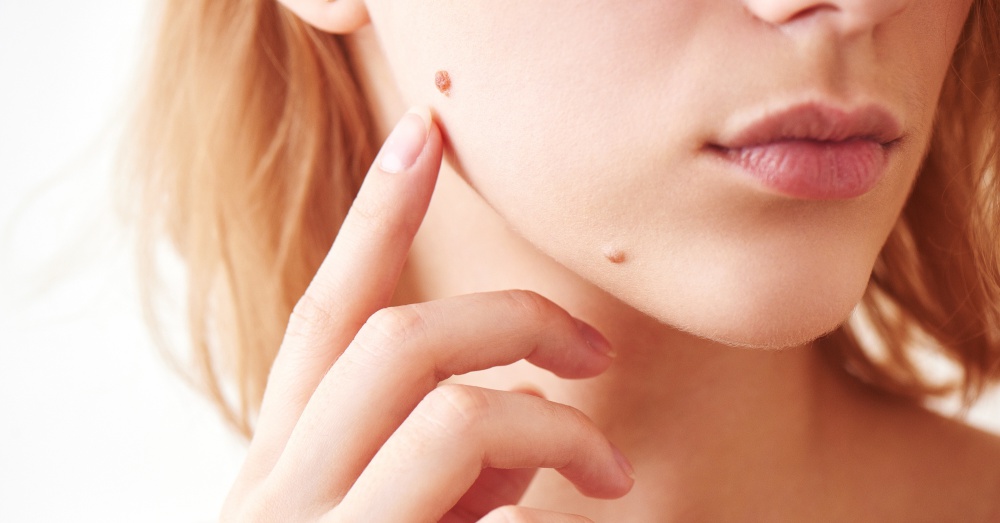 Both studies, one conducted by American scientists and the other by French researchers, were published in the online journal PLOS Medicine. The American study analyzed data on 74,000 female nurses, taken from the Nurses’ Health Study. The women were between the ages of 40 and 65 and were asked to count the number of moles on their left arms. Researchers compared the data from that initial questionnaire with information gathered over the course of 24 years.

After the initial data was taken, about 5,500 women were diagnosed with breast cancer. The more moles the women had, the greater the instances of breast cancer. This means mole count could perhaps be a future indicator to tell doctors how often a woman should be screened for breast cancer or what kind of testing she should have done.

While the statistics show a link between estrogen, moles and breast cancer, researchers note that most women should rest easy. The theoretical link and real-world cases aren’t the same—family history, age, and other factors are more indicative of breast cancer risk than mole count.