When you have cancer, you want your doctor to pick the right treatment regimen for you the first time, so you can get rid of your cancer as fast as possible before it’s able to spread to other areas of your body. However, despite the valiant efforts of thousands of researchers, picking a treatment plan can still sometimes be a shot in the dark.

However, this study could change that. Scientists have discovered a human biomarker they’ve dubbed “ubiquitin ligase Skp2” that is capable of predicting whether your cancer will be resistant to PI3K pathway inhibitor drugs.

PI3K pathway inhibitor drugs were created to block kinase PI3K, an enzyme which, when activated, can drive the growth of cancer cells. However, resistance to these drugs is not uncommon, so it’s a waste of precious time and money for many patients. But now, thankfully, we may be able to determine which patients would benefit from the inhibitor and which wouldn’t. 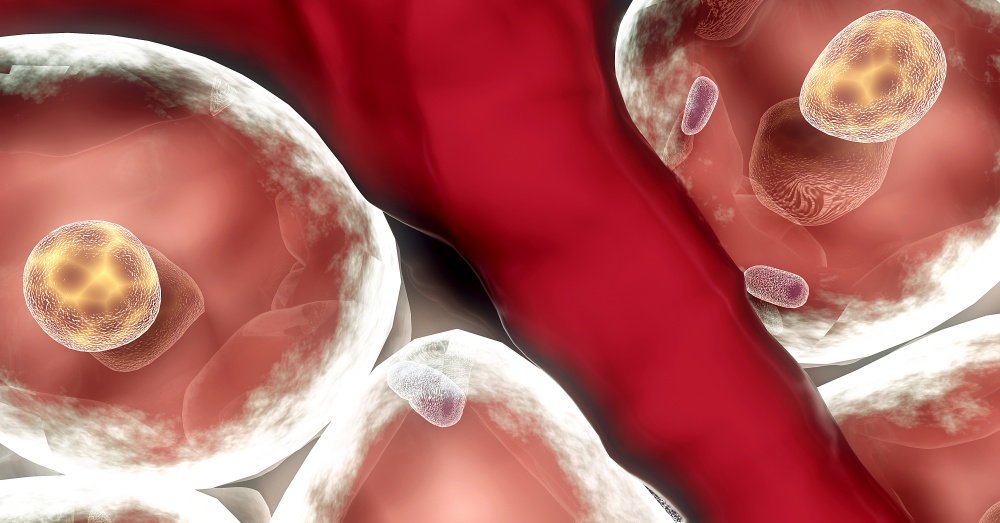 So rather than try out a PI3K inhibitor and just hope for the best, doctors may soon be able to tell whether this treatment will work on their patients. This will provide more hope to patients for whom the drug will work and an opportunity to move on to something else earlier in the game for those patients who are unlikely to benefit from the drug.

The study has also made a promising leap toward understanding why some people’s bodies are more resistant PI3K inhibitor drugs and coming up with a solution. It seems that the presence of the ubiquitin ligase Skp2 biomarker is somehow responsible for the resistance, so future researchers could create a Skp2-targeted combination therapy to combat this issue and make PI3K pathway inhibitor drugs more accessible to everyone.

Something as simple as cold medicine could affect the biomarkers that predict cancer aggressiveness: Click “Next” below!