We all want to do whatever we can to reduce our risk of developing diseases of all sorts, but did you know your breast cancer risk could be increased or decreased by something as simple as a change in the air you breathe?

There’s no doubt about it; humans have harmed the air we breathe over the years. But many of us didn’t realize the fumes and gases our modern technologies emit could have an impact this big or this important. Aside from allergies and asthma, air pollution can also cause heart and respiratory system issues and a host of other illnesses. And now breast cancer may be on the list as well.

In a 2016 study, researchers conducted mammograms on nearly 280,000 women over the age of 40 who lived in various parts of the United States and had no history of breast cancer. They then analyzed the breast density of these women and separated them into four categories (mostly fatty, scattered density, consistent density, and extremely dense), using the American College of Radiology’s Breast Imaging-Reporting and Data System.

What they found was a link between areas of high air pollution and women with high breast density.

The endocrine system includes the ovaries, thyroid gland, pituitary gland and adrenal glands, and the disruption of this system’s function could mean a breakdown of the balance of hormones in the breasts, leading to denser breast tissue. 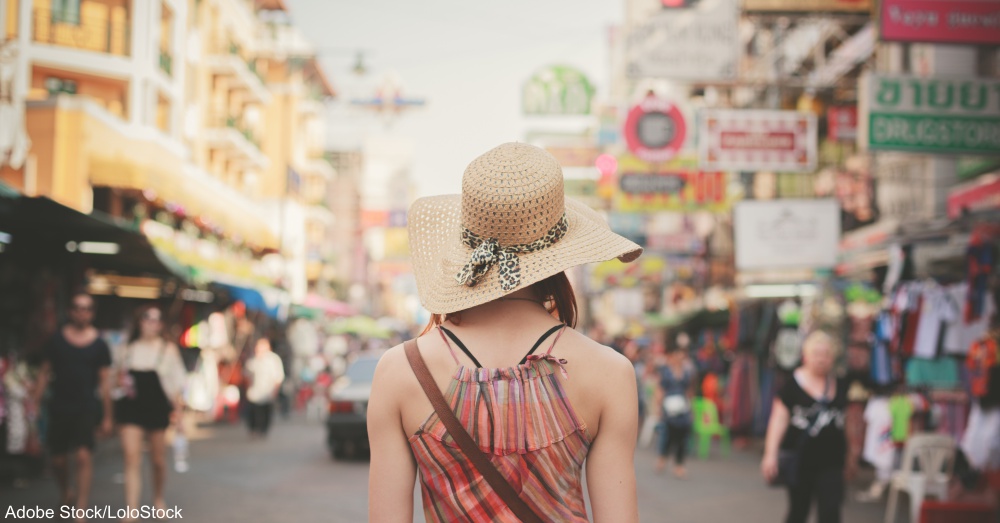 The study claimed that for “every one-unit increase in particulate matter [pm2.5], women had a four percent higher chance of having dense breasts.”

So why does this matter? Dense breast tissue, which means the breast cancer is made up of less fat and more non-fatty tissue than normal, is factor known to increase the risk of breast cancer. According to the study, dense breasts may mean you’re as much as four to five times more likely to develop breast cancer. Dense breasts can also make cancer more difficult to detect on mammograms.

But don’t get out your gas mask just yet. This study shows a correlation between air pollution and breast density, but it doesn’t prove that air pollution is the cause of that increase in breast density. There may very well be something else these polluted places have in common that’s causing dense breasts. 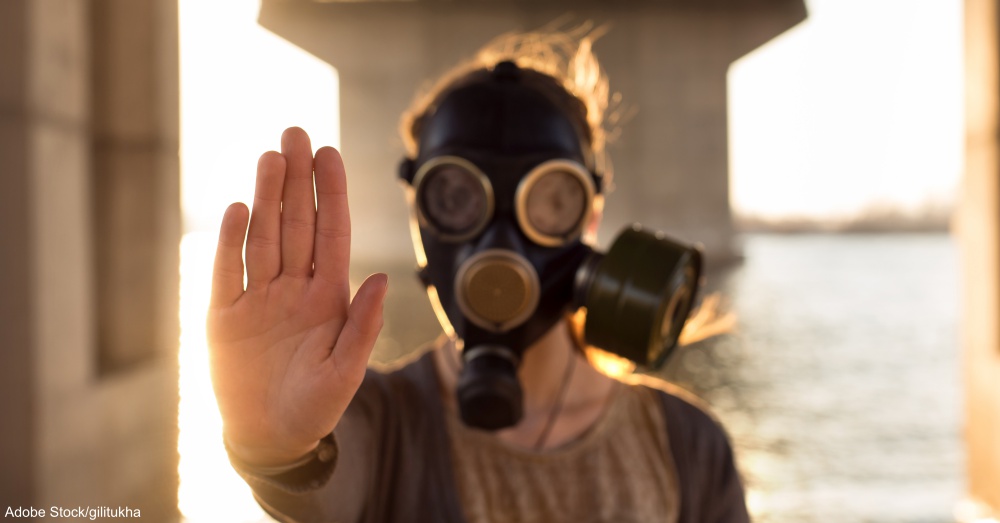 Further research is needed on this topic, but for now, this study is just one more reason to care about the cleanliness of the air you breathe. Remember to do your part to reduce pollution where you can, for your own sake and everybody else’s.