Sadly, though, this is a side effect of certain cancer treatments and cancer prevention methods for survivors. Many women find themselves going through menopause early, and yet, most of us aren’t talking about it.

Now Amy Robach is opening up about her experience with early menopause— what she expected, and what threw her for a loop when she actually experienced it. 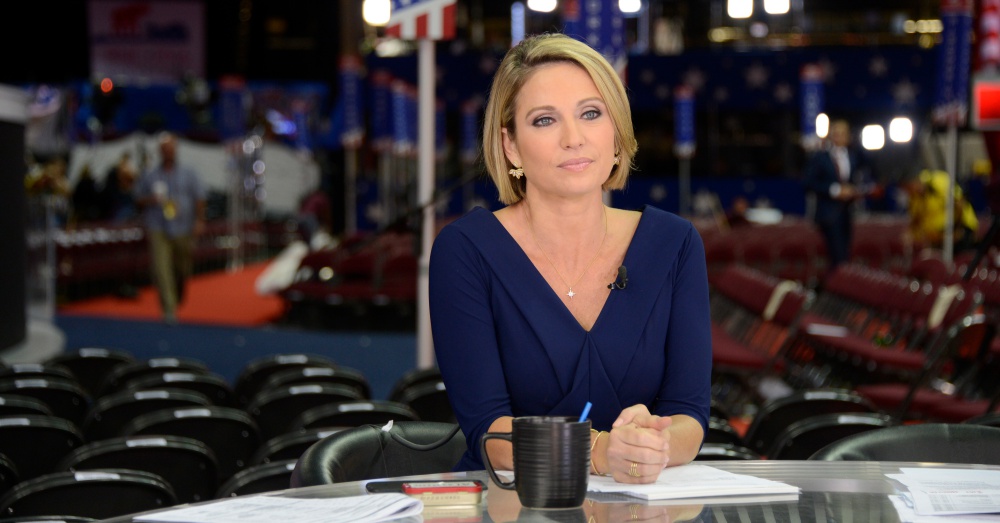 Robach, a news anchor for Good Morning America, had her first mammogram on live television in honor of breast cancer awareness month in October of 2013. Weeks later, she announced that she had been diagnosed with breast cancer. She underwent a double mastectomy and eight rounds of chemotherapy as she continued to work and raise her family.

The chemotherapy drugs used in Robach’s treatment caused a decrease in estrogen and other sex hormones, causing her to body to lose its menstrual cycle and enter into an early menopause, known as “chemically induced menopause.” After chemo, her doctors put her on tamoxifen, which will help reduce her chances of developing cancer again, but it also keeps her in her menopausal state. 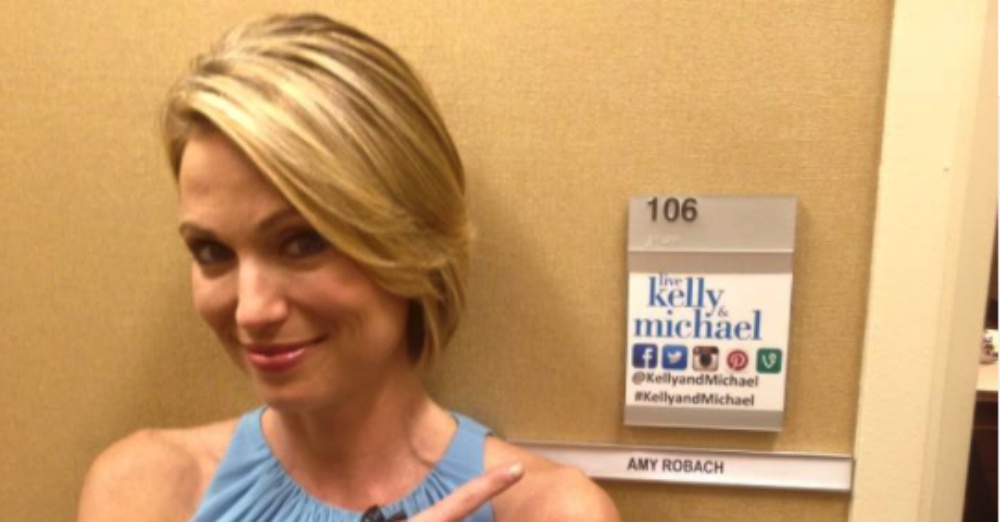 This chemically-induced type of menopause often happens much more rapidly than natural menopause, leaving women unable to cope with all the sudden changes. And while there are plenty of remedies out there to help with menopausal symptoms, many of them contain the hormones that chemically-induced menopause is meant to prevent.

Robach went through everything from hot flashes to mood swings and irritability, dry skin to anxiety, and she felt the heartbreak of knowing she wouldn’t be able to have more children. Weight gain, pain during intercourse, thinning hair, wrinkly skin, heart disease risk, and osteoporosis risk are also common issues with menopause, whether naturally or chemically induced. 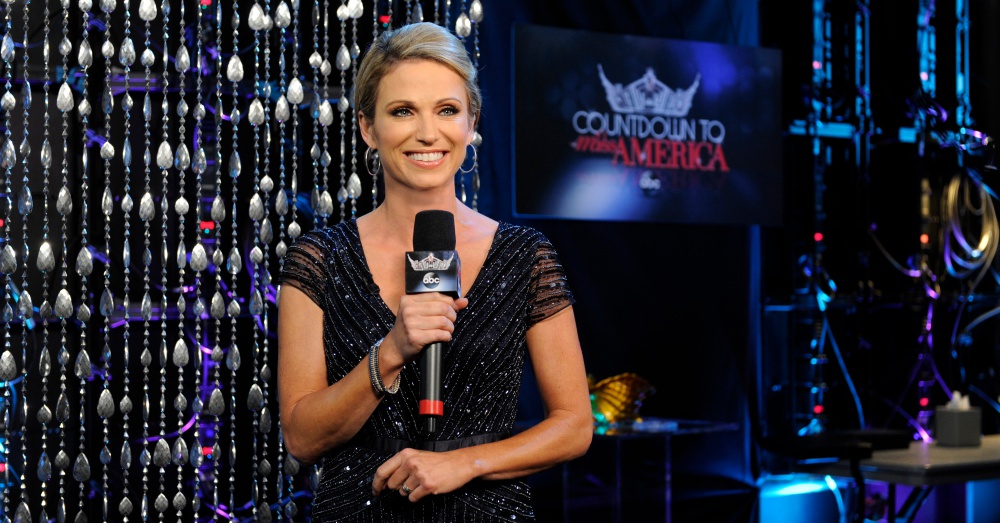 “When early menopause happens as a result of chemo, all you’re focused on are the cancer treatments and surviving,” says Robach. “You aren’t worried about or even thinking about menopause at that moment. And yet today, four years later, I am still struggling with the effects of menopause.”

However, through it all, Robach says, she is grateful for her life. Every symptom is a fight for the ability to see another day, and she’s happy that she has been able to see so many days since her cancer diagnosis.

“I am nothing short of lucky to be experiencing what nearly every woman in the world will feel if she has the incredible opportunity to grow older. It is a gift to age,” she says.

Now Robach is advocating for educating younger women about menopause and giving them the tools they’ll need to understand and manage it.