Robotic surgery is one of modern medicine’s greatest achievements, and it comes with a host of benefits, such as reduced pain and blood loss, minimized scarring, less infection, and shorter recovery times. However, recent information has led the FDA to issue a statement warning against the use of robotic surgery for breast and cervical cancer operations.

The FDA says the evidence available is still limited and preliminary, but it appears that robotic breast and cervical cancer surgeries may lead to lower long-term survival rates for these cancer patients. The same appears to go for other cancers that affect women as well.

According to Dr. Terri Cornelison, assistant director for the health of women in the FDA’s Center for Devices and Radiological Health, the FDA is “warning patients and providers that the use of robotically assisted surgical devices for any cancer-related surgery has not been granted marketing authorization by the agency, and therefore the survival benefits to patients, when compared to traditional surgery, have not been established.” 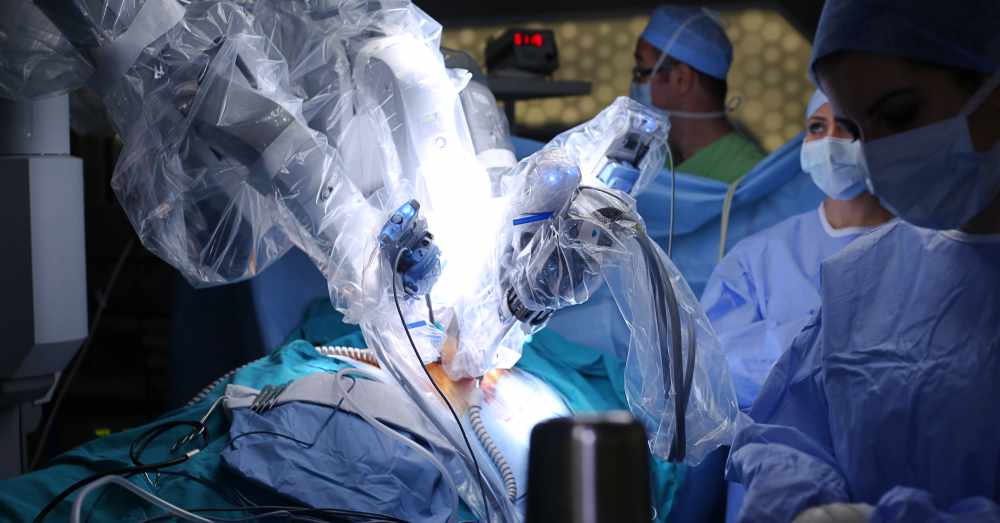 Dr. Cornelison says the FDA is aware the doctors have been using robotic surgical devices for uses “not granted marketing authorization by the FDA.” Machines like the da Vinci, which has been touted as a breakthrough in minimally invasive surgery, have been trusted to do more than they’ve been tested to do. The machine offers a steady arm for extra precision and faster recovery for patients, but it also comes with risks such as injuries. It has had 175 recalls in the last decade, and, although the recall numbers are decreasing with each passing year, there are still risks.

Recalls for the da Vinci surgical robot alone in the past two years include minor adjustments such as instruction clarifications and software updates, as well as more serious recalls such as a surgical knife that may not move when instructed to, possible surgical arm failure, and parts that could unexpectedly move. 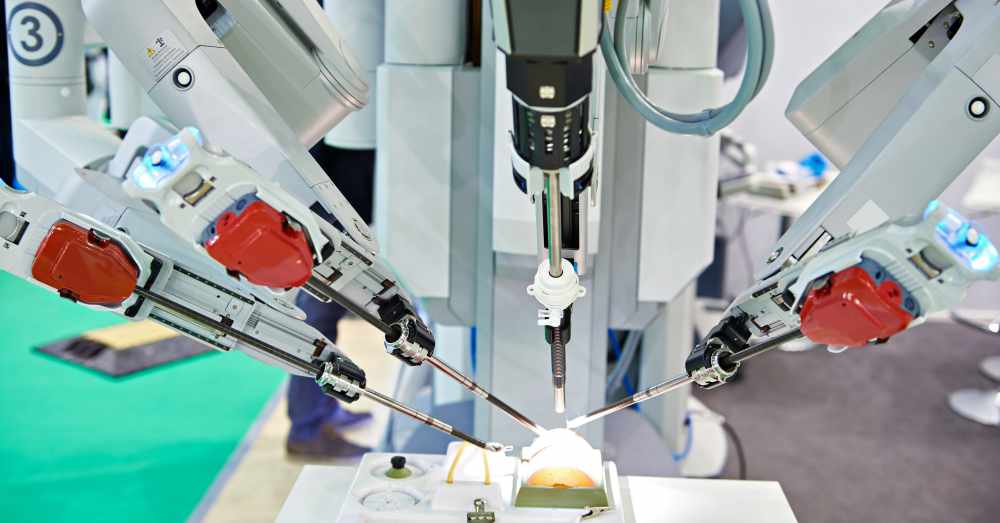 “We want doctors and patients to be aware of the lack of evidence of safety and effectiveness for these uses so they can make better-informed decisions about their cancer treatment and care,” said Dr. Cornelison.

The danger of a shorter life expectancy following robotic surgery is not definite, of course, and there’s still a lot of research to be done on the topic. However, it still may be a good idea to be on the safe side. Many doctors tout the benefits of robotic surgery, and patients are often drawn to its benefits. But until we know more about the side effects, patients may want to reconsider their options.

More Cases Are Being Reported of Cancer Caused by Breast Implants, FDA Taking Action: Click “Next” below!