Mammograms are uncomfortable by nature: cramming your breast tissue between two hard plates while staying still isn’t anyone’s idea of a fun time. And breast ultrasounds aren’t a picnic, either.

But when the medical professional performing these services doesn’t follow standard procedure, it’s not only even more uncomfortable, it’s inappropriate.

When comedian Sarah Silverman had her yearly breast exam, she was faced with a distressing situation. She posted about the incident on her Instagram page, and the story is resonating with women everywhere. 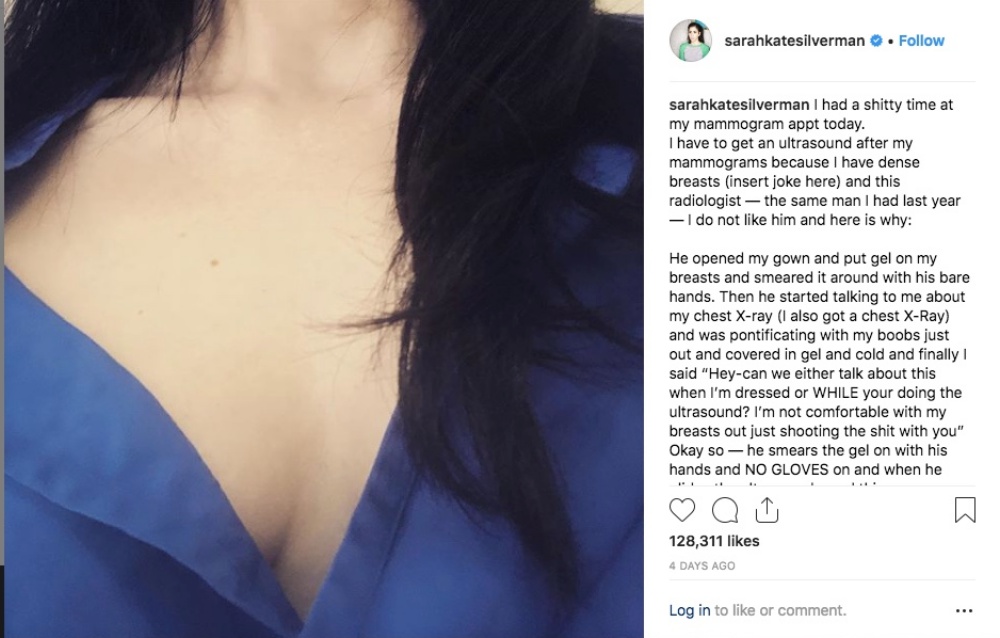 Silverman had a mammogram and then a breast ultrasound because she has dense breasts. Dense breast tissue can obscure potentially cancerous tissue on a mammogram because they both show up as white, so often additional screening is necessary.

Silverman had the same radiologist perform her ultrasound this year as she had last year — and she remembered him because the experience was unprofessional last year as well.

This time, he put the cold gel needed for the ultrasound on her breasts with his bare hands, and then proceeded to chat with her, while both of her breasts were exposed and cold. Finally, she said, “Hey-can we either talk about this when I’m dressed or WHILE your [sic] doing the ultrasound? I’m not comfortable with my breasts out just shooting the shit with you.”

He then proceeded to smear the gel he had already placed on her breasts with his bare hands, and then dragged his fingers across her breasts while he was moving the ultrasound wand (transducer). 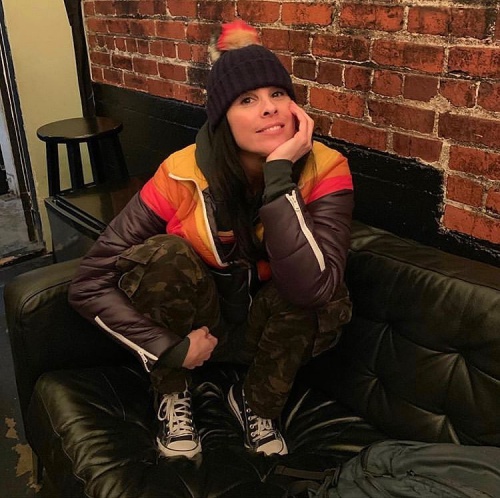 Silverman wasn’t having it.

“Again, AS I TOLD HIM LAST YEAR, I said ‘Hey! Do you need to be touching me with your fingers?’ He said ‘No’. And he pulled them off of me. Then he added ‘I do that for balance.’ I said ‘Well I believe in you and I think you can do with without your fingers on me.'”

Silverman’s post has resonated with a lot of women. There were several red flags about how the ultrasound was performed. 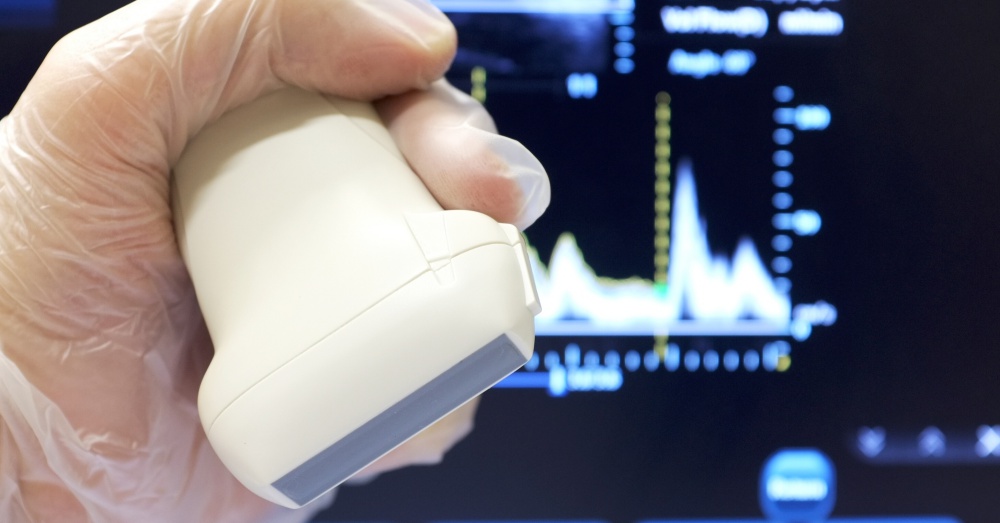 There were several things off here. The gel should have been applied directly from container to breast, and the transducer is usually the only thing that touches the breast. Also, standard practice is that a male tech or radiologist can’t be alone with a woman during a breast ultrasound without a female supervising. On top of that, gloves are typically worn during procedures like this.

That both of her breasts were exposed the entire time is also not standard procedure. “The technologist or radiologist only uncovers the breast being ultrasounded at that moment. The other is covered. You never have both breasts uncovered,” Reitherman told Women’s Health. 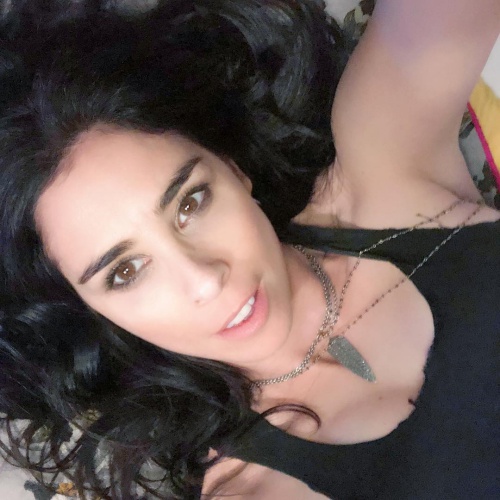 Silverman was rattled and upset after the experience. Though she doesn’t think the tech meant any deliberate harm, that doesn’t make it right.

“Look. I’m a grown woman and I’m fine,” she wrote on her Instagram post. “But this guy does this with everyone and I know that personally it took many years into adulthood before I spoke up for myself. It’s uncomfortable and too easy to think it’s all in your head.

All this to say speak up. Trust that thing in your gut that tells you this sh*t ain’t right. ♥️”

New Test Is More Accurate Than A Mammogram For Women With Dense Breasts: Click “Next” below!