Patty Bolle was first diagnosed with breast cancer after finding a lump in her breast. She underwent chemotherapy, radiation, and surgery to rid herself of it and was declared cancer-free after treatment.

By the time Patty passed the five-year mark, she thought she was in the clear and would be cancer free for the rest of her life. Pretty soon she flew by the 10-year mark. And she likely would have continued to think she didn’t have to worry about it if it weren’t for the help of her hair stylist.

About 13 years after her first diagnosis, she went to see Nikki McClure for a hair appointment at Blush Salon in Holt, MI, and Nikki noticed a peculiar mark on Patty’s head, in an area where no hair was growing. 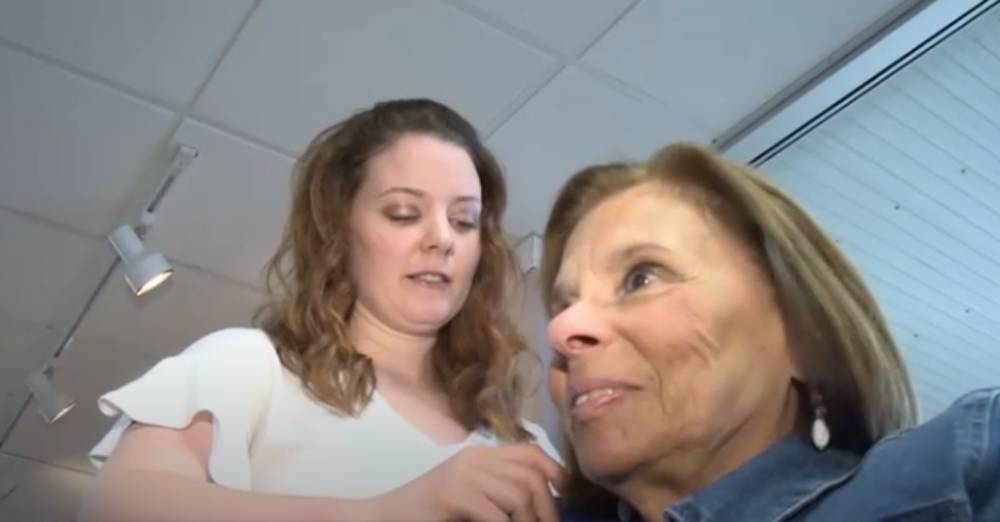 Nikki thought the spot was a little suspicious. And as a person who sees her client’s scalps far more often than their doctors do, she felt the need to point it out. 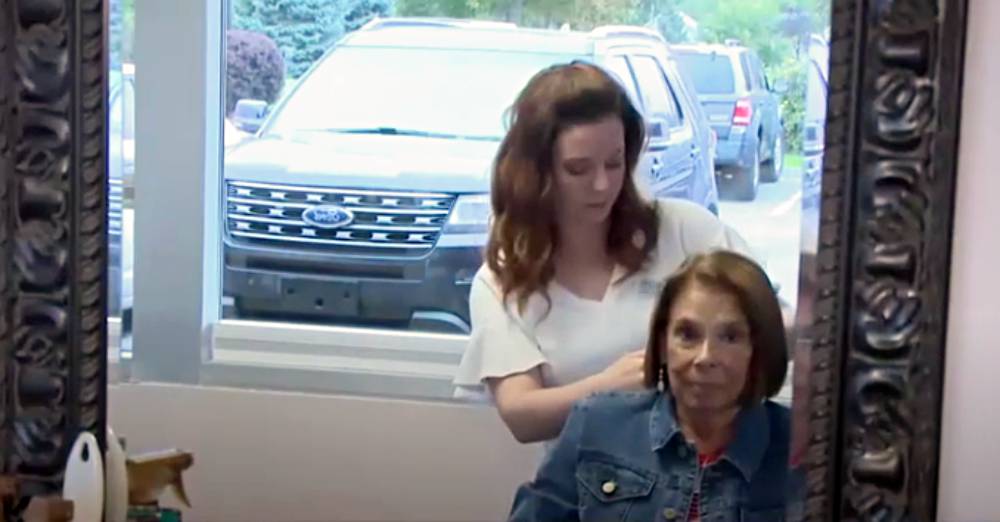 “It was just about bigger than a dime size and it looked like it had been burned,” Nikki says. “It was kind of red and splotchy, and so I asked her if she burned it and she said no and I kind of poked it a little bit and asked if it was sensitive and she said no.” 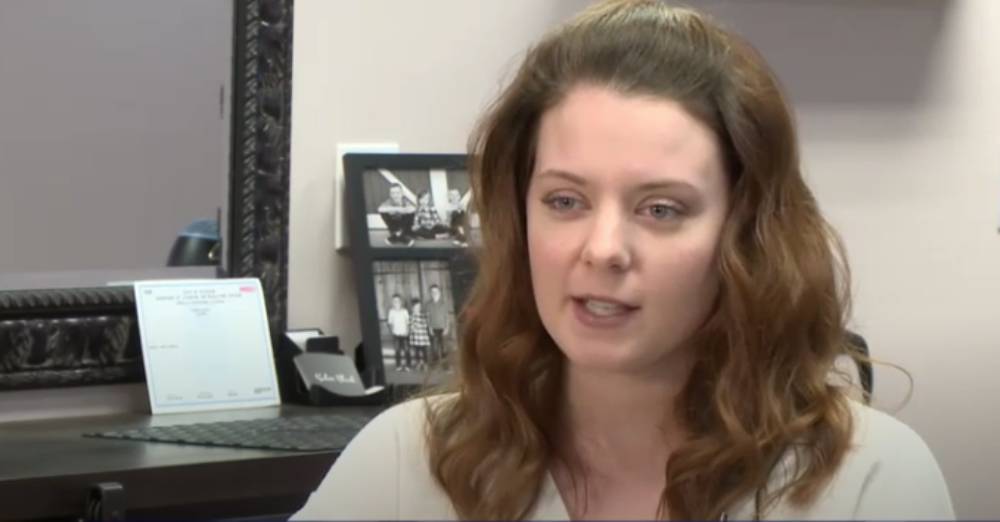 A biopsy determined that the area was cancer, and a PET scan showed that Patty’s breast cancer had spread. She was diagnosed with stage IV metastatic breast cancer and is now maintaining her condition with an oral medication that targets the cancer cells. But for now, there is no cure for the disease.

“I was devastated and in shock, because I had already battled it 13 years ago and won,” says Patty. 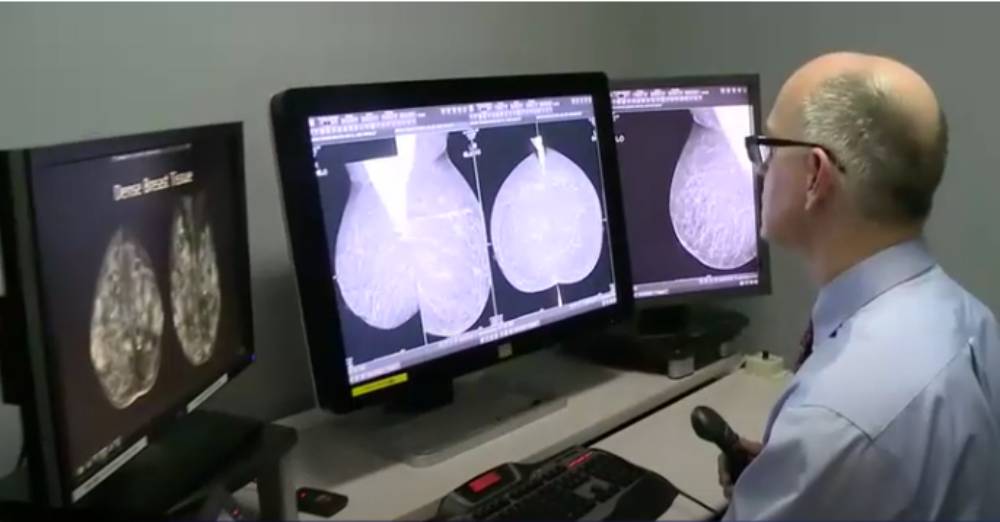 Metastatic cancer is highly unlikely to appear on the scalp, usually showing up in more vital areas like the liver, brain, bones, and lungs. Patty is lucky that hers was visible on the surface of her body and that she had someone in her life who cared enough to point it out. Catching the cancer before it spread further may help save precious years of her life.

“I’m not home free. Metastatic breast cancer is relentless and it’ll eventually come back, but at this point, with the new drugs that are out there, it could be years,” she says.

Learn more about Patty’s breast cancer journey in the video below.

When This Newlywed Found Out She Had a Lump, She Canceled Her Honeymoon: Click “Next” below!