Scintimammography: What It Is and What You Should Know About It

Traditional x-ray mammography has saved so many lives through the early detection of breast cancer. While this screening tool has been invaluable and shouldn’t be discounted, it is also somewhat lacking in specificity. Because it cannot always distinguish between cancerous tumors, dense breast tissue, and other things that may show up on a mammogram, many women wind up getting unnecessary biopsies, which are inconvenient and often a source of stress for patients.

Scintimammography is a more accurate breast screening that uses small amounts of radioactive material to find cancer. It is currently used as a follow-up to a mammogram in place of a biopsy. It will likely never fully replace mammography, but it could be used in place of a mammography in certain situations (for example, in women who have implants), eliminating the need for painful compression of the patient’s breast and cutting down on overall wait times from the first doctor’s visit to diagnosis. 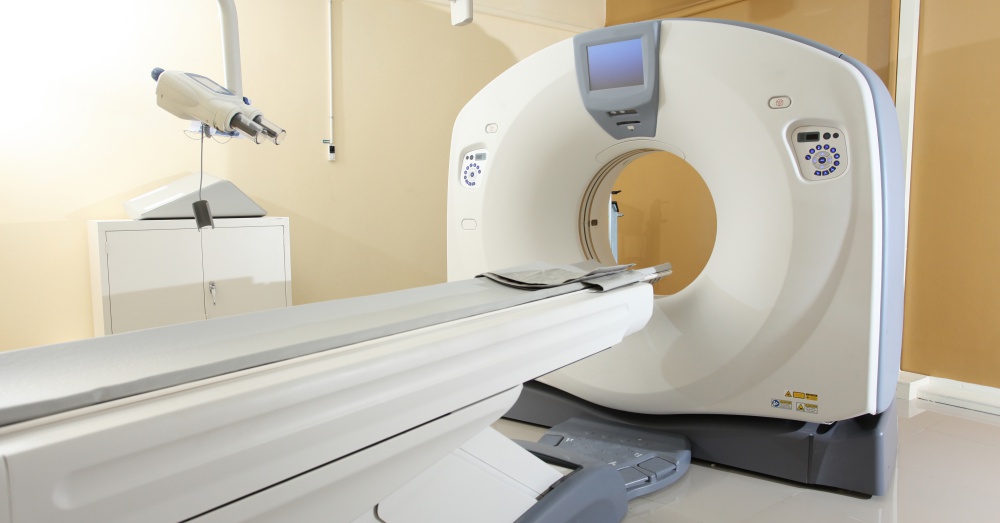 During scintimammography, a small amount of a radiopharmaceutical agent (Tc-99m Sestamibi) is injected into a vein, and the patient lies face down on a table with a hole in it. The hole allows the patient’s breasts to hang down freely, and a special gamma camera takes images of the breast. The radiopharmaceutical is nine times more attracted to cancerous tissue than it is to healthy tissue, so it shows up clearly on the image, making it easy to discern whether or not a patient has breast cancer. 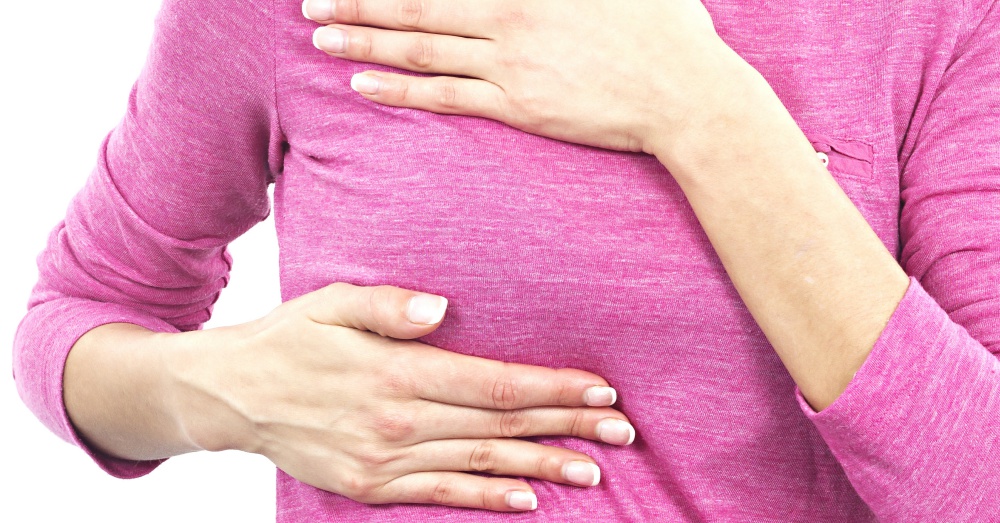 There are very few risks involved with scintimammography, including slight pain during the injection, a brief metallic taste, redness of the injection site, and the possibility of an allergic reaction. The amount of radioactive material used in the screening is very low and not dangerous. Tell your doctor if you’re pregnant or breastfeeding, if you have any allergies, or if you’ve recently had an illness or medical condition.

If you’re having a scintimammogram done, there’s very little you’ll need to do to prepare. You’ll want to wear loose, comfortable clothing and leave your jewelry at home. You may be asked to put on a gown before your screening and to stay very still during the procedure. The entire process will take about 45 to 60 minutes. Ask your doctor about whether a scintimammogram is something that should be considered for your particular case.