Heather Giao was a healthy and active young mother in the prime of her life when she received the devastating news that would change her life. Her breast cancer diagnosis came as the ultimate shock, not just because it was a serious disease, but also because it had already metastasized to other areas of her body and was considered incurable.

“Here I was, completely healthy, working full-time, going to the gym, raising a toddler,” she said. “Somehow I managed to get stage four cancer.”

Heather’s prognosis was poor. If she decided to undergo chemotherapy treatment, she’d likely have only about a year to live. If she forewent treatment to preserve her quality of life during her final months, that number would be cut in half.

“When you’re told you don’t have long to live and you have a little child who depends on you, that’s when it gets quite difficult,” Heather said. “So, if I did only have one year to live, I wanted it to be a good one. I wanted there to be good memories.”

Heather knew she didn’t want to do chemotherapy. She didn’t want to be laid up in the hospital or on the couch at home not feeling like herself and knowing she never would again. She didn’t want to lose her gorgeous long hair she’d been growing for years and stop looking like the wife her husband had fallen in love with and the mother her son had always known. She wanted to live what was left of her life as actively and happily as she could. 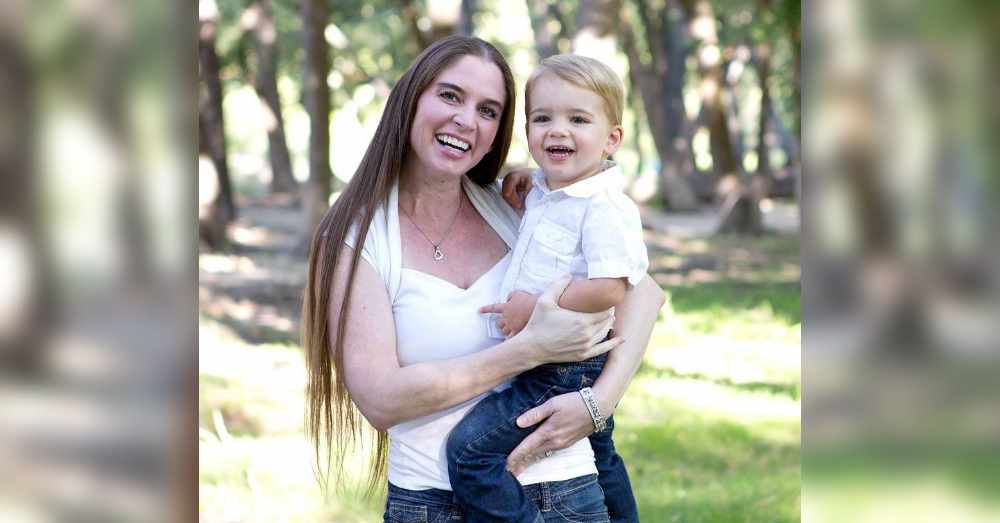 But Heather also wondered if there wasn’t an alternative treatment out there. So while she’d rejected traditional chemotherapy treatment and didn’t qualify for any clinical trials, she spent hours combing the internet for a different solution, one that would allow her to keep her quality of life.

“I couldn’t wait for the doctors to get me in, for insurances to do prior authorizations,” she said. “I had to be my own advocate. It really became a full-time job.”

What she found, after a thorough search, was Dr. Kenneth Matsumura, a researcher who has spent 20 years developing a type of chemotherapy alternative that doesn’t come with the normal side effects. Not only is his treatment method, called “side-effect free chemotherapy” or “SEF,” supposed to be easier to handle physically and mentally, it is also meant to allow the body to participate in its own healing by boosting the immune system rather than suppressing it. Essentially, the patient is given a “chemo antidote” along with their chemotherapy treatment to help the immune system continue to work properly, thereby enabling it to help fight off the cancer. 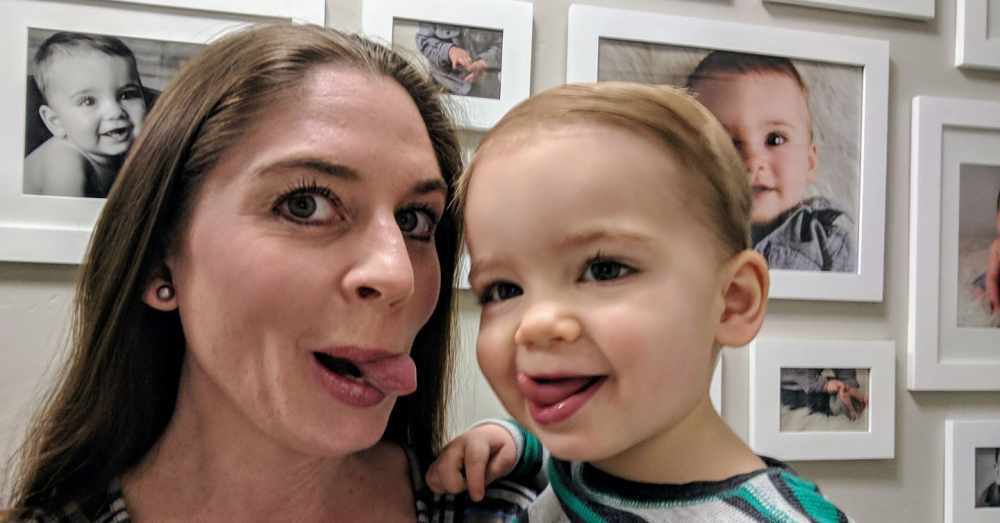 “The immune cells in the body actually can participate in the killing of cancer cells during chemotherapy,” Matsumura said. “We reach remission — long-term remission in stage four diseases, in cancers like lung cancer that are considered totally hopeless. Instead of a 20 percent, 30 percent, maybe even 40 percent response rate to chemo, we were seeing nearly 90 to 100 percent response rates.”

At first, however, Dr. Matsumura was hesitant to take on Heather’s case. “Her case actually worried me quite a bit,” he said. “It wasn’t just the type of cancer she had that was known to be kind of hopeless, but the way it had spread really worried me.”

But Dr. Matsumura promised Heather one thing that she hadn’t been able to find anywhere else, and that clinched the deal for her: “He said, ‘I can’t guarantee that I’ll cure your cancer, but what I can promise you is that I’ll preserve your quality of life while I try.'” 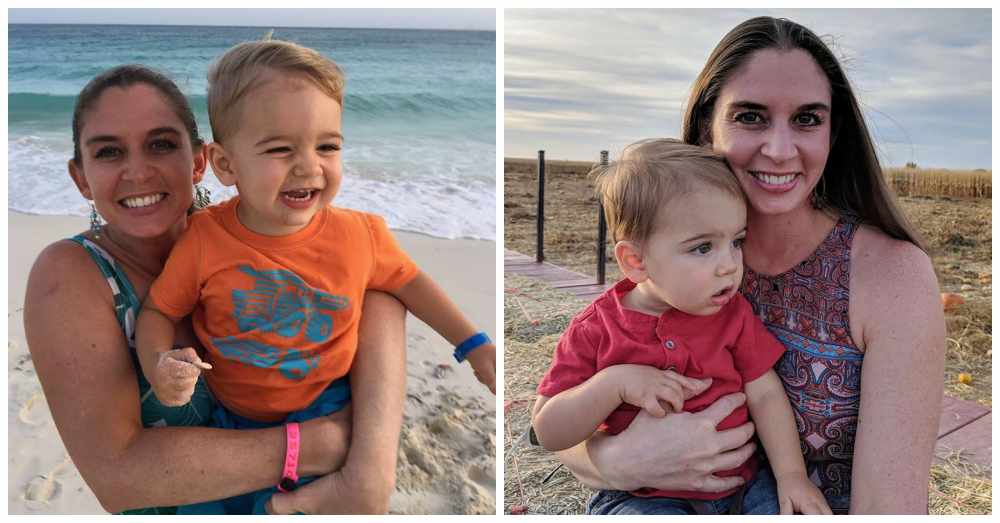 Despite the fact that Heather’s insurance wouldn’t cover the treatment and she’d have to fly from Boise, Idaho, to Berkeley, California, every other week, she knew she had to take the risk. She began having treatments right away and also had a tumor removed from her breast. She was back at work right away the next week.

Heather reports having no adverse side effects whatsoever and says her cancer was 80 percent gone in just four treatments. At that point, the cancer could only be detected in one spot near her left lung and in one lymph node.

“Looking at me, nobody would ever know I was fighting stage four cancer” she said. “I didn’t lose my hair. I still maintained my appetite, I still had my energy. I was still able to work, I participate on a bowling league.”

And Heather’s family, who initially thought she was crazy to try this new treatment, are also incredibly thankful for the quality of life she’s been able to maintain during treatment. 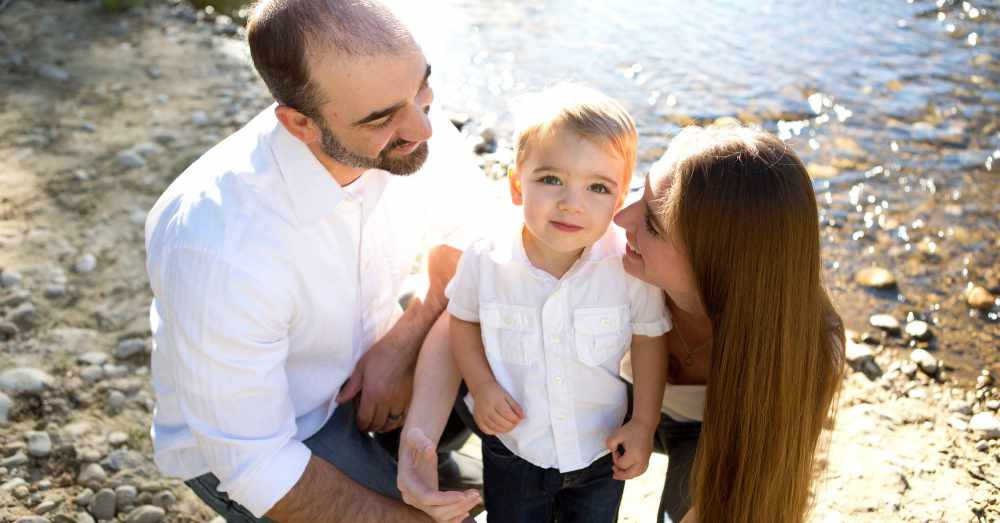 “It’s let her live a life,” said Heather’s husband, John. “She goes to work, we can eat dinner together, she can play with her son.”

But the best was still to come. Heather underwent a total of 11 rounds of Dr. Matsumura’s brand of chemo, some of which were just to be sure the cancer was completely gone. At the end of the treatment, Heather was officially in remission.

“Four months after receiving chemotherapy, I had a CT scan, and there was no sign of cancer. Whatsoever,” she said.

Heather isn’t entirely out of the woods yet; she needs to be cancer-free for a few years before her chances of the cancer coming back become pretty minimal. She’s also going to spend a long time paying off her medical bills and credit card debt associated with her treatment and travels. However, she’s grateful for the extra time she’s been given and the moments of fun and normalcy she’s been able to enjoy along the way.

Diet Kicked Her Terminal Breast Cancer Into Remission. Now Harvard Wants To Study Her: Click “Next” below!