Cancer Patients Have an Increased Risk of Developing Sepsis

Sepsis is caused by any injury or infection in the body, ranging from pneumonia to a urinary tract infection. The body produces an inappropriate immune response—either too weak or too strong—resulting in a variety of symptoms. Early warning signs of sepsis include confusion and rapid breathing, but it may also present with symptoms like fever, chills, low body temperature, rapid pulse, infrequent urination, nausea, vomiting, and diarrhea, depending on which organs are affected.

“The body’s immune response can be simply overwhelmed by the infection,” says Professor Anthony Gordon, chair in anesthesia and critical care at Imperial College London. “Or there’s a dysfunctional response producing too much inflammation. The body may already be immunosuppressed due to a trauma or fighting an initial infection, so the immune response is too weak.” 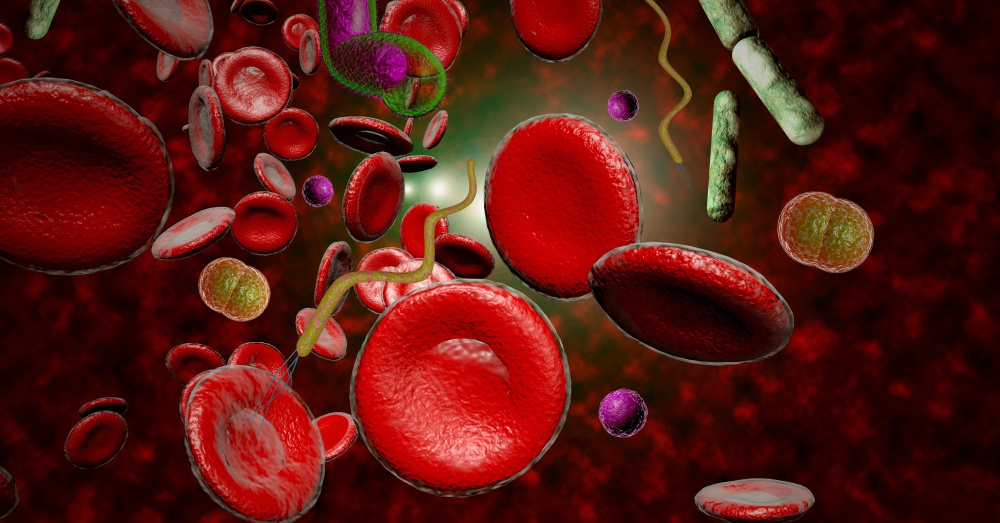 Many people have never heard of sepsis, and very few really understand what it is or why it’s such a huge issue. Its dangerous nature is simply not something enough people are talking about. But that doesn’t mean it’s not real. Sepsis kills at least 6 million people worldwide every year, on par with tobacco use. Over 3 billion dollars per year are spent fighting it.

Recently, the World Health Organization even mandated that all its members have an action plan in place to combat this “deadliest killer you’ve never heard of.” Why? Because it’s getting away from us.

Sepsis is currently treated with antibiotics, but doctors worry that increasing levels of antibiotic resistance in the general population could cause sepsis to be a much more widespread and incurable issue in the future, making it important that we continue to research alternative treatments. We also need more widespread awareness of the potential warning signs of sepsis; failure to diagnose it soon enough is also a major reason it’s difficult to treat.

While sepsis is certainly not something you can only develop if you have cancer, cancer patients are particularly susceptible to it. In fact, a 2004 study found that 8.5 percent of cancer-related deaths were due to sepsis.

Sepsis is common in cancer patients because they spend more time in the hospital than the average person, and they often have surgeries or other procedures done that pierce the skin or introduce a foreign object to the body, such as a catheter. These situations open them up to the possibility of infection. When their immune systems, likely already weakened by cancer treatments or other factors like malnutrition or age, are not strong enough to handle the resulting infection, they develop sepsis. 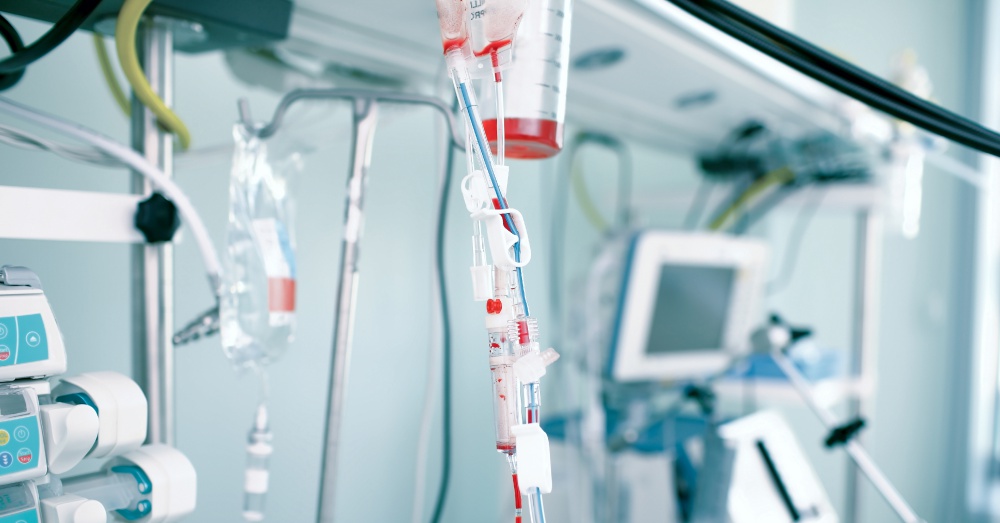 Talk to your doctor about what you can do to reduce your risk of sepsis. If you know you have a compromised immune system, do what you can to avoid infection, such as washing your hands regularly. It’s also a good idea to be aware of the symptoms of sepsis so that you can spot it early if it should occur.

Study Shows that Disrupted Gut Bacteria May Contribute to the Spread of Breast Cancer: Click “Next” below!