Sheriff’s Deputy Cortney Altstatt is a 27-year-old wife and mother of four living the dream at a job she loves. But that dream was almost cut short when she found a lump in her breast in October 2018 and went to see her doctor about it.

The diagnosis wasn’t great. It was stage III breast cancer that had spread to the lymph nodes under her arm. Altstatt and her family were understandably nervous about the future. But through it all, she’s continuing to smile.

“It’s been a crazy adventure,” Altstatt says. “When we caught it, it was a good thing, because it was starting to spread down.” 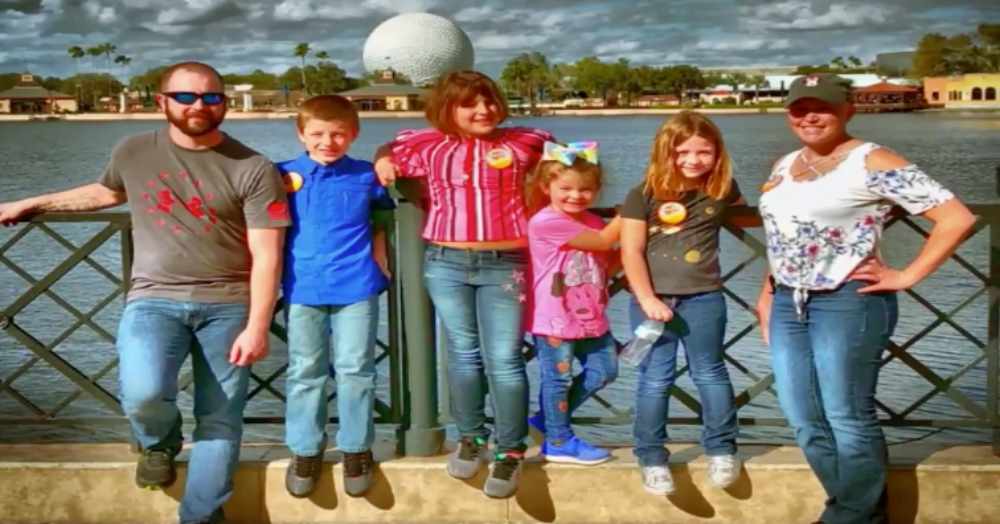 Altstatt wasn’t willing to let cancer change the life she’d worked so hard for, though. Even while she was going through chemotherapy treatment, she continued to show up to her job at the Clay County Sheriff’s Office. It helps, of course, that a large part of her support system is at the office, where she works as a detention deputy. Her husband works there, and many of her coworkers are her dearest friends and greatest supporters. 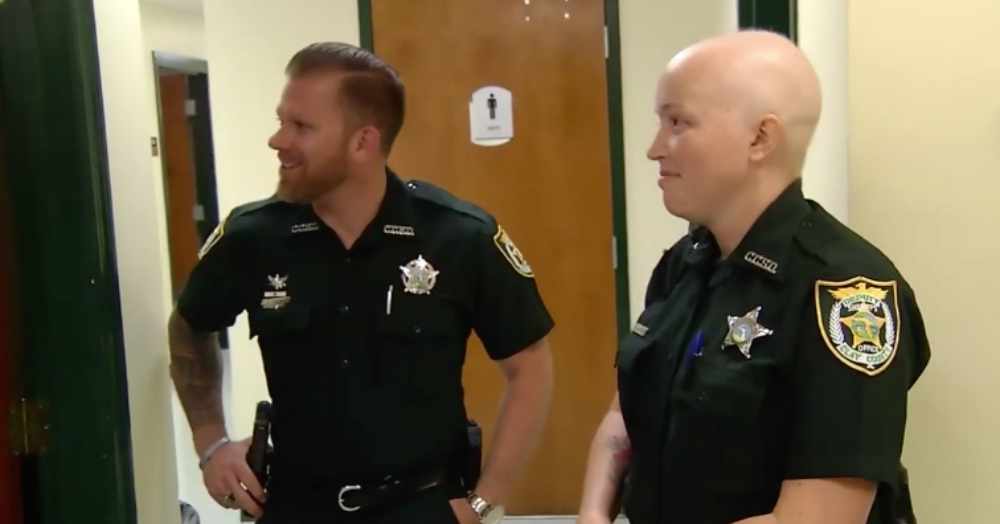 “They’re like a second family to me,” she says. “That’s why I like coming to work. My mind was totally off the cancer. That was the best part.” 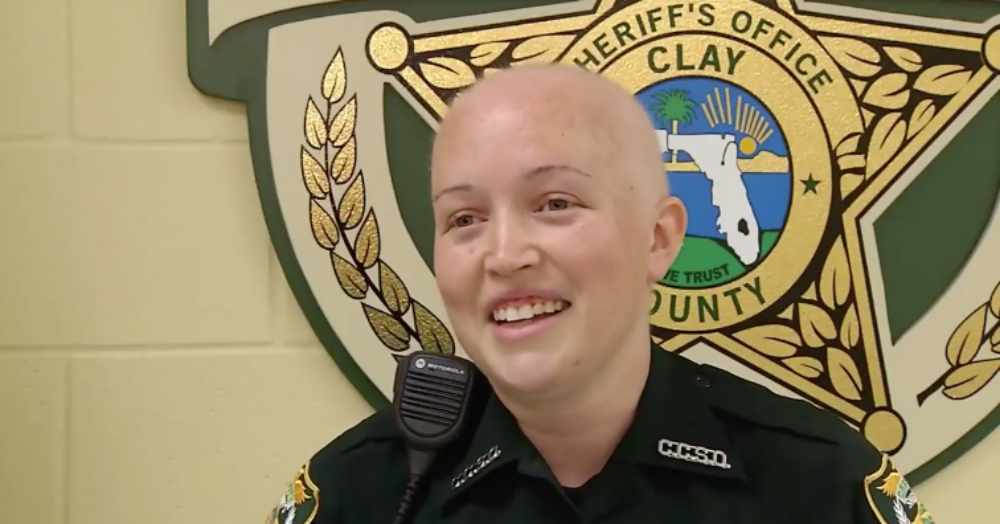 Altstatt has now been battling the disease for about six months. She finished chemotherapy a few weeks ago and is expecting to have surgery soon, after which she’ll start radiation therapy. But she still doesn’t have any plans to quit working.

“We covet your thoughts and prayers for Cortney, because it’s going to get harder before it gets easier,” the Clay County Sheriff’s Office wrote on Facebook. “That said though, some may consider this an unfair tragedy for a young mother, athlete and deputy; however, Cortney has considered this nothing less than a challenge and a new adventure.”

Check out the video below to learn more about this amazing woman and her unique journey.

People in THIS Surprising Career Are More Likely to Develop Breast Cancer and Other Cancers: Click “Next” below!