After absorbing the initial shock of hearing that you have breast cancer (as much as that’s even possible), many women quickly get ready to pull out all the stops to fight the disease. Cancer is terrifying, but it also has a way of pushing someone to new levels of strength and scrappiness. Surgery? Bring it on. Chemo? Let’s get started.

But the momentum is stalled when women are presented with a frightening choice: save the healthy breast or remove them both? Having a healthy breast removed along with the cancerous one (in the case of unilateral breast cancer) is called a contralateral prophylactic mastectomy, and the option has grown in popularity since the late 1990s. The trend has some surgeons worried that women are choosing to have more surgery than necessary, increasing the risk of complications, based on fear and media trends rather than reliable research. 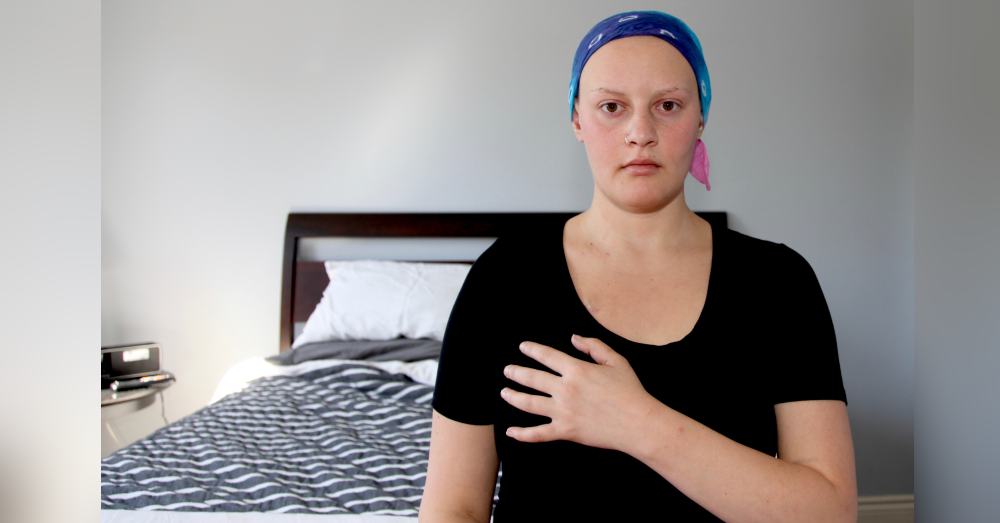 The universal thing to know about cancer is that no two cases are the same. Sometimes a contralateral prophylactic mastectomy is absolutely the right choice. But a 2016 study published in JAMA Surgery found that 43.9 percent of women considered the contralateral prophylactic mastectomy despite the fact that only 38.1 percent of them knew that the procedure does not improve survival rates in most cases. Going with the double when a single mastectomy is an option only improves survival rates in women with a genetic mutation, a strong family history of breast cancer, or another high-risk factor.

In the 1990s, only between four and six percent women who had the option of a single mastectomy chose to have their healthy breast removed as well. But rates more than tripled between 2002 and 2012. 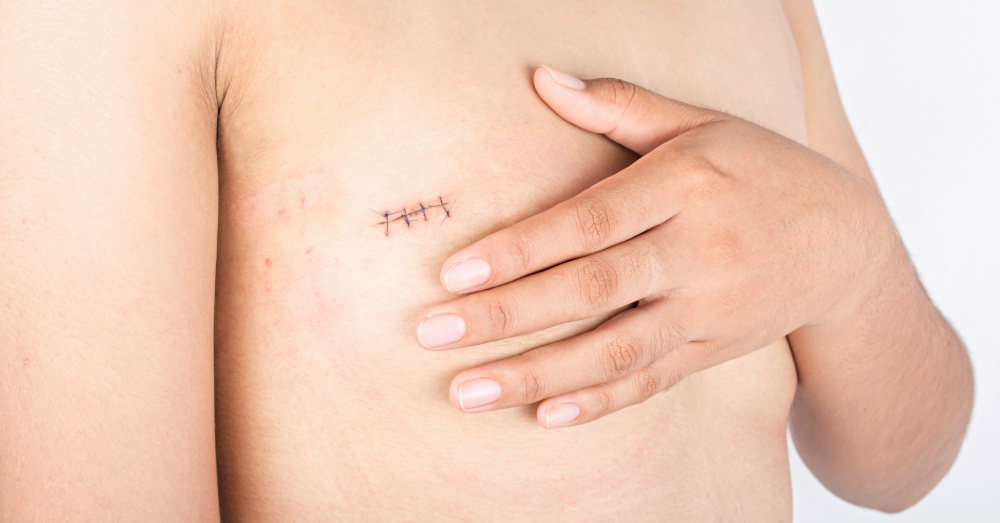 Call it the Angelina Jolie effect (though she had her preventive double mastectomy in 2013). Celebrities and breast cancer awareness advocates have done a great service in lessening the stigma around mastectomy, but now around one is six women with early-stage breast cancer have a double mastectomy when a single is possible, doubling their risk of post-surgery complications.

The 2016 study surveyed 2,402 women with newly diagnosed stage 0, I, or II breast cancer. About 65 percent of them did not have a gene mutation that increased their risk of breast cancer. Of those women, just over 39 percent reported that their surgeon recommended against a contralateral prophylactic mastectomy, and only two percent of that group chose the procedure anyway. But among the nearly 47 percent of women whose surgeons made no recommendation for or against the procedure, 19 percent went with a contralateral prophylactic mastectomy.

More is not necessarily better when it comes to mastectomy. Contralateral prophylactic mastectomy does not improve survival for most women. The risk of getting cancer in the opposite breast after a cancerous breast is removed is only about 4 to 5 percent, but many women believe the risk is much greater. 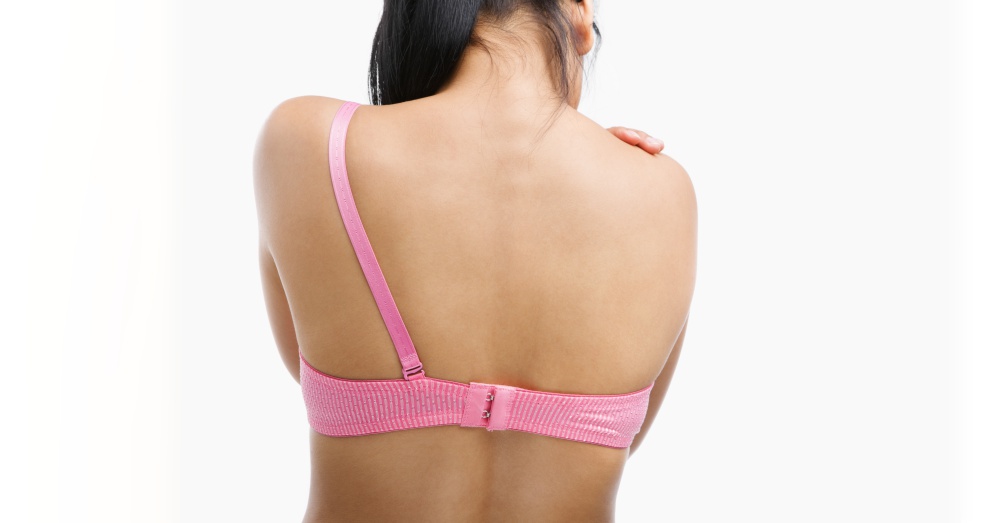 Most women with early-stage breast cancer who chose the contralateral prophylactic mastectomy do so for increased peace of mind and because of the belief that it will increase their chances of survival. Peace of mind is one thing, but misinformation about survival rates is another. 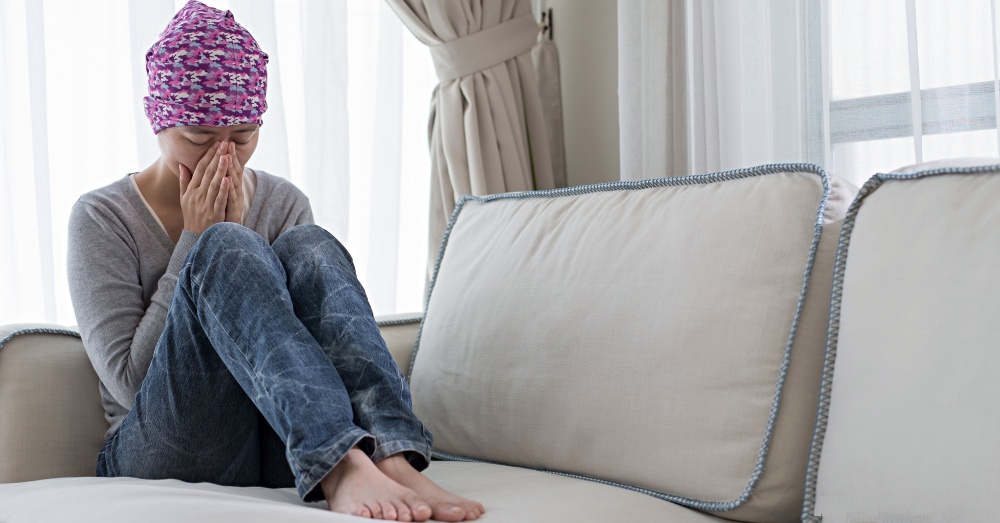 Doctors and surgeons need to commit to educating their patients about the real risks and benefits of each type of procedure (lumpectomies included), and women are encouraged to take the time they need to make the right decision that’s best for them. There are definitely times when a contralateral prophylactic mastectomy is the best choice, but that decision shouldn’t be made based on fear or what’s trending in the media.

We are all unique, but getting a second opinion (or even a third), doing your research, talking extensively to your doctor, and taking the time to make a decision that isn’t motivated fear, are all good strategies for everyone facing breast cancer.

3 Tips for going flat after mastectomy: Click “Next” below!