Breast cancer survival odds continue to improve, but little is known about the exact nature of the relationship between socialization and survival. The National Human Genome Research Institute (NHGRI) wanted to find out more, so they collaborated with the University of Oxford in the United Kingdom to learn about the impact social interaction with other survivors had on well-being and survival odds for patients undergoing chemotherapy.

In their study of 4,691 cancer patients undergoing chemotherapy, researchers created a space where they could stay in a small ward together and receive chemo at the same time. The amount of time spent in the ward, and with whom (particularly who the patient’s immediate neighbors were), was measured for each patient. 5-year survival rates were then compared with rates of social interaction. 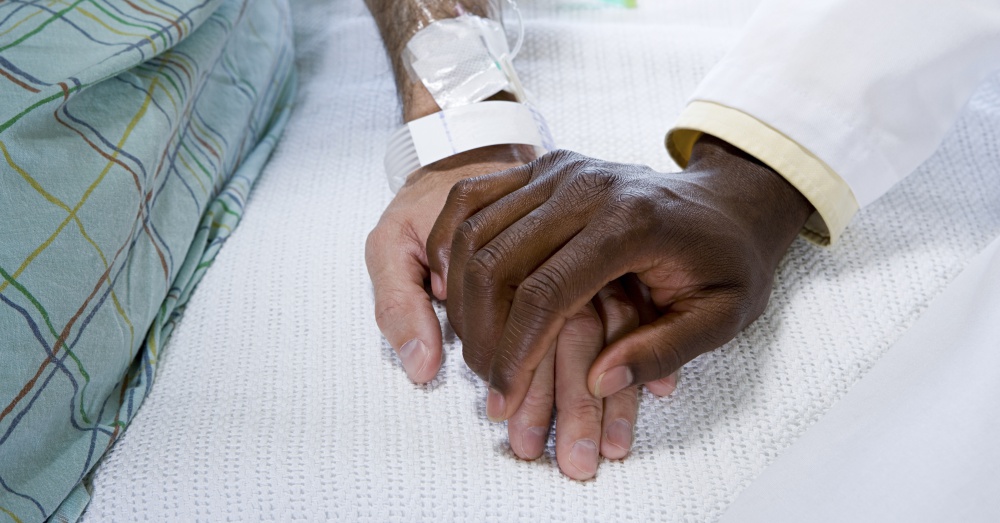 That last statistic is perhaps a little scary. But if you’re thinking it means you’ve got to be careful not to interact with anyone who’s not likely to survive, you’d be wrong. Patients who interacted with their peers, regardless of those peers’ survival rates, were two percent more likely to survive for at least five years than patients who did not interact with peers at all. Lead author Jeff Lienert says that’s a lot more significant than it sounds:

“A 2 percent difference in survival—between being isolated during treatment and being with other patients—might not sound like a lot, but it’s pretty substantial […]. If you saw 5,000 patients in 9 years, that 2 percent improvement would affect 100 people.” 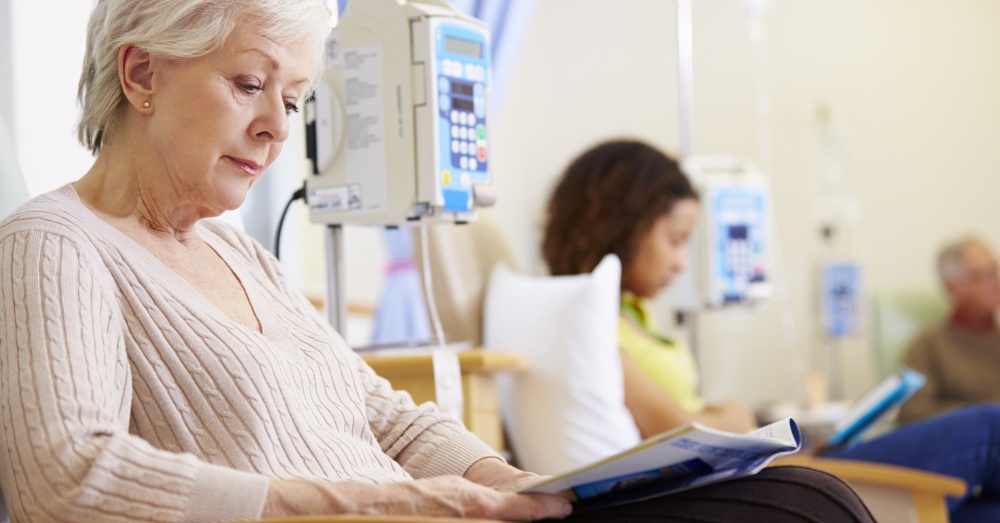 The researchers cannot say for sure what causes social interaction to increase survival odds, but they believe a buildup of stress hormones may be responsible for lower chances of survival. Socializing appears to relieve some of that stress. The researchers did not test the effects of socializing with non-patients, but they believe they would see a similar impact on survival. Jeff Lienert even hypothesizes that the influence of people who don’t have cancer could be even more beneficial than that of a patient’s peers who do have cancer.

“People model behavior based on what’s around them,” he says. “For example, you will often eat more when you’re dining with friends, even if you can’t see what they’re eating. When you’re bicycling, you will often perform better when you’re cycling with others, regardless of their performance.” In other words, it may simply be the presence of another human being that impacts your attitude and your motivation to fight cancer.