At 11 Weeks Pregnant, She Started Chemo for Breast Cancer. This Is Her Story.

Stacey Johnson was thrilled when she found out she was pregnant with her second child. But her elation turned to fear, for herself and her baby, when just weeks later she found out she had breast cancer. At 11 weeks pregnant, Stacey was advised to abort.

Stacey shared that being told she should end her pregnancy was a scary first opinion, but she was determined to have her baby. She sought a second opinion with Dr. Lauren Nye of the University of Kansas Cancer Center. Dr. Nye talked over Stacey’s other options—options that didn’t include ending her pregnancy. 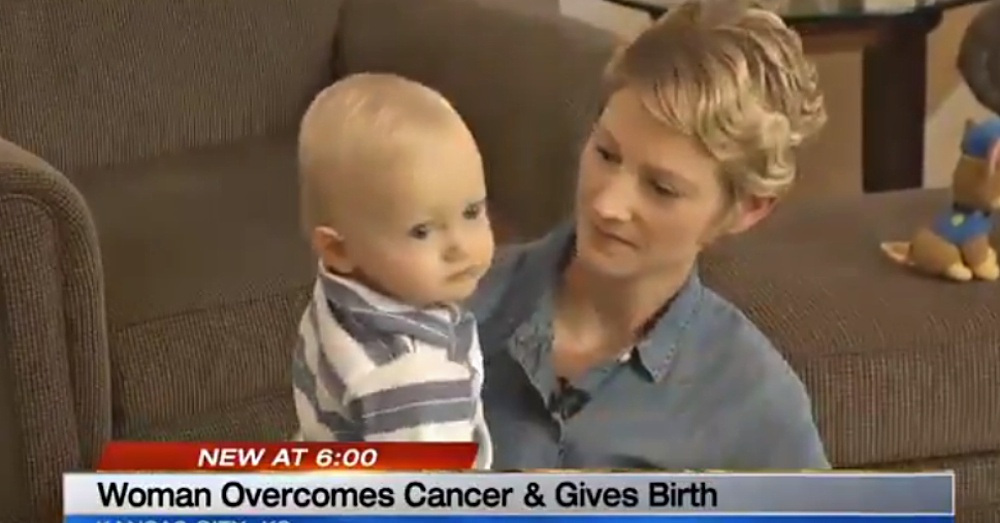 So began a long journey. Stacey underwent chemotherapy and a single mastectomy while she was pregnant. She had ultrasounds every 10 days to monitor her baby’s health.

Breast cancer treatment is possible during pregnancy, but the American Cancer Society notes that treatment options will vary greatly depending on the type of cancer and the progression of the pregnancy. Chemotherapy is safe in the second and third trimester, but radiation, targeted therapy, and hormone therapy pose great risk for the child. 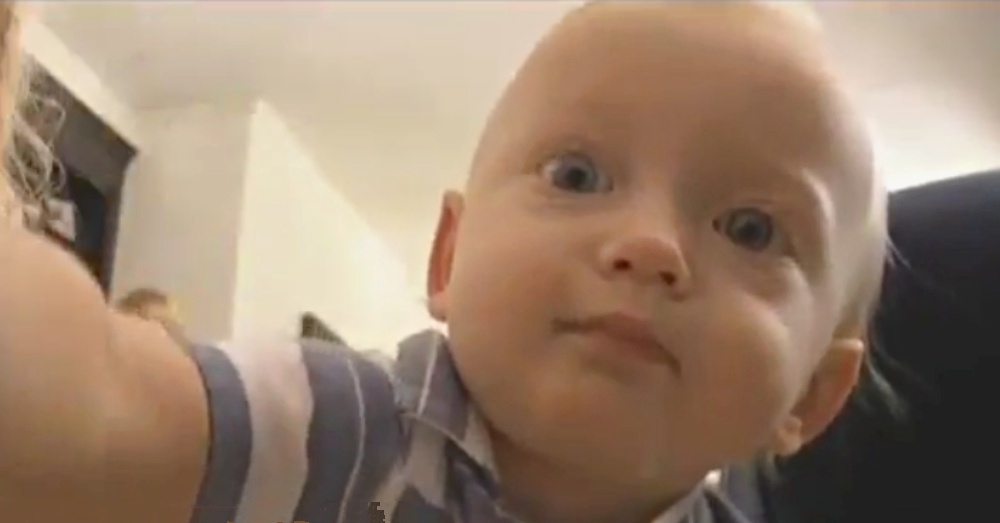 Stacey and her child went through quite the ordeal, but when people ask how she was able to do it, she doesn’t hesitate: “Because I had someone else’s life to care about.”

On May 30, 2017, Stacey gave birth to a healthy baby boy, William. She doesn’t regret her decision to continue her pregnancy for a moment. 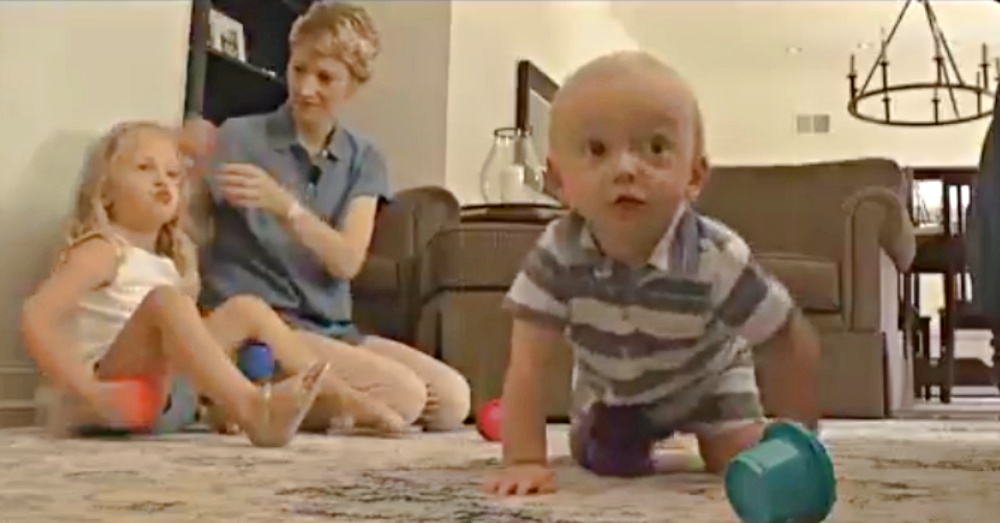 After William’s birth, Stacey continued chemotherapy and began radiation therapy. She will complete targeted therapy soon, and hopes to have breast reconstruction after that.

But now, she’s busy enjoying her life and her beautiful children.

Woman Chemo, Then Delivers Baby Who Saves Her Life: Click “Next” below!