Laurin Long and Michael Bank met three years ago, shortly after Laurin’s first breast cancer diagnosis at the age of 26. Since then, they’ve been through thick and thin together, with family and friends by their sides, as they continued to battle against Laurin’s disease.

Three years from the day of their first date, Laurin and Mike were married at the Tree of Life temple in Columbia surrounded by their loving family and friends. 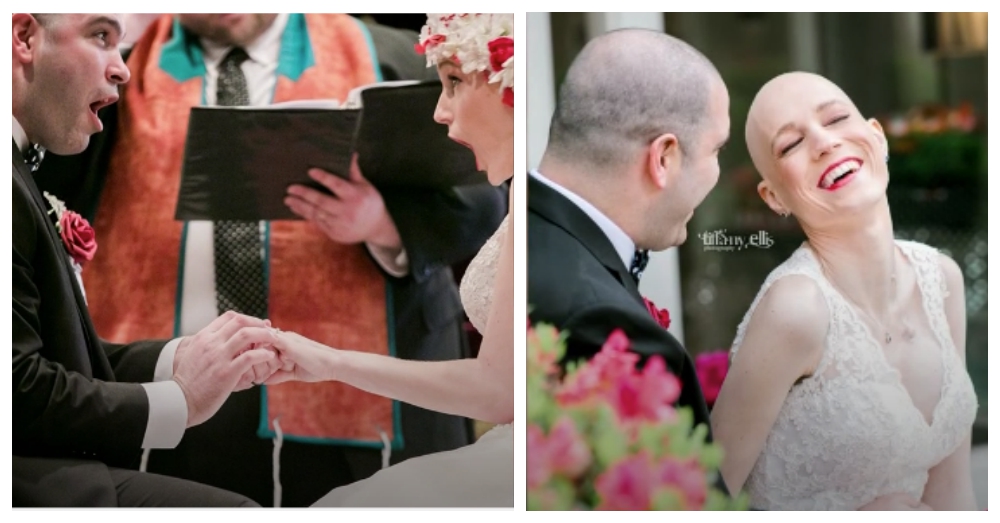 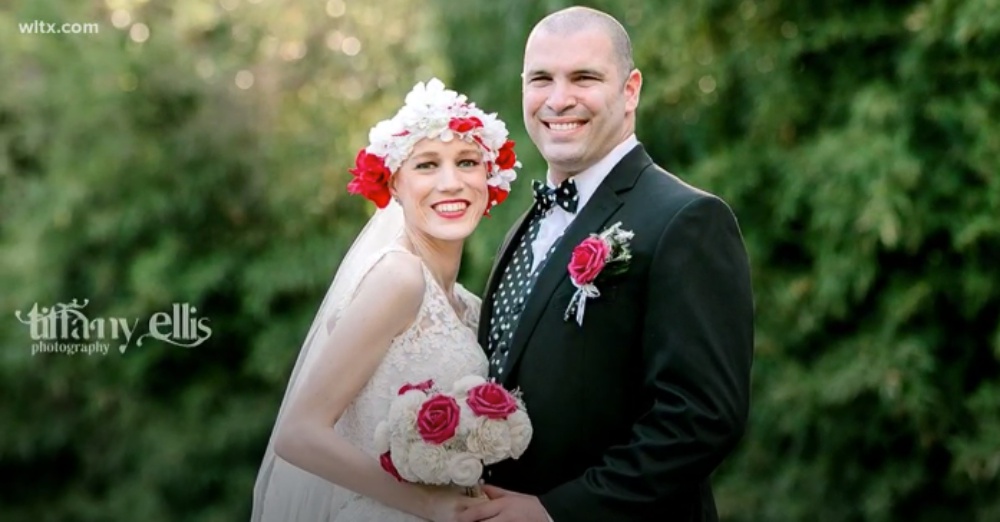 Tragically, cancer is not uncommon in Laurin’s family. Many of those who attended the wedding were cancer survivors, and two very special people—Laurin’s parents—were unable to be there, as they both lost their lives to cancer before Laurin was even 20 years old. 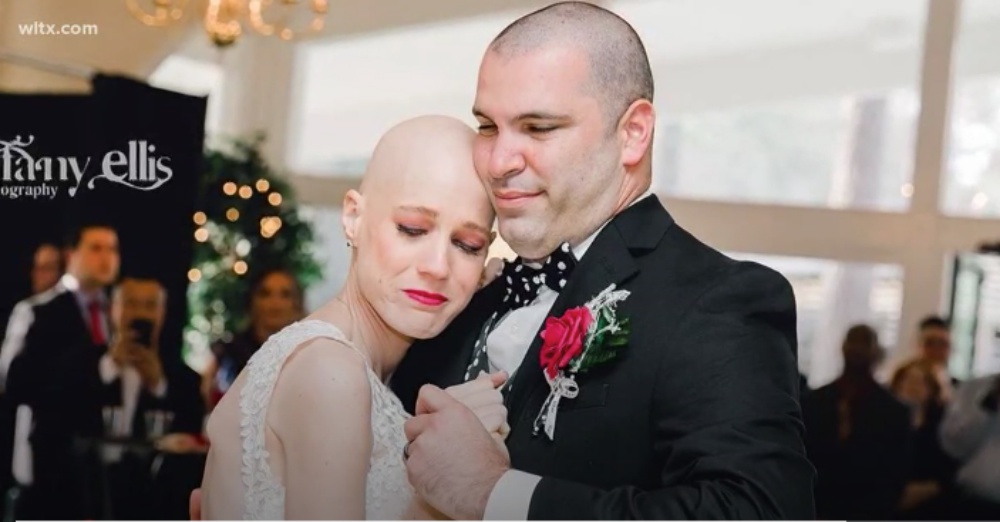 Because her father was not there to walk her down the aisle, Laurin’s brother took on the responsibility. 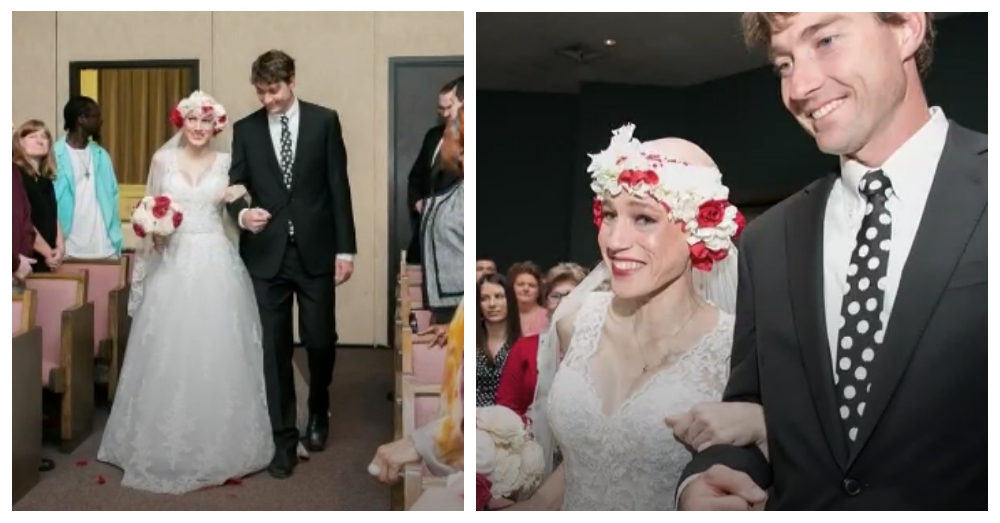 No matter what happens in Laurin and Mike’s future, they’ll be together, through both sickness and health. And they’ll always have their gorgeous wedding photos to remind them of that special day. 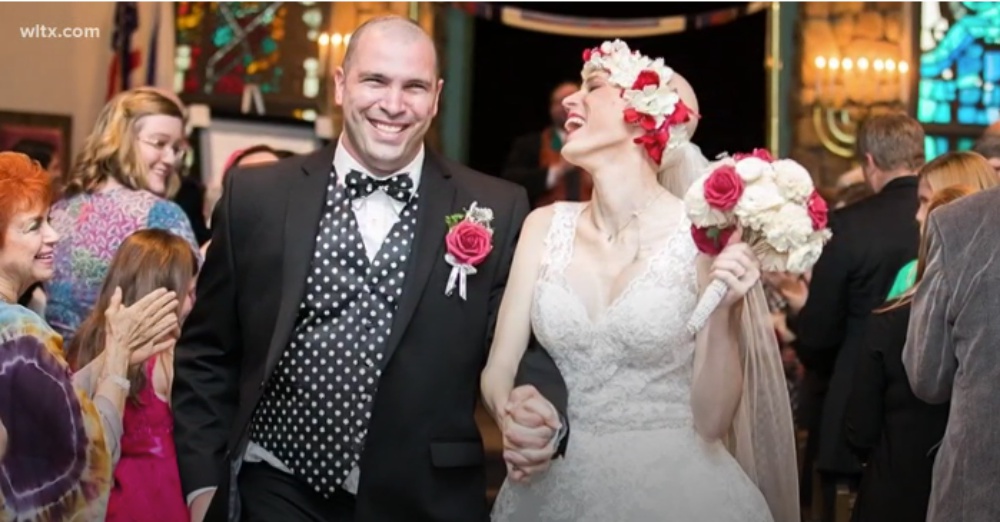 Check out more of their stunning photos in the video below.