Parents Nancy Nemhauser and Lubomir Jastrzebski just wanted the best for their 25-year-old son, Skip, who has autism. They noticed that he loved Vincent Van Gogh’s “Starry Night” and would go back to it again and again when looking through art books. He seemed to find the painting calming.

Nancy and Lubormir decided to do something unique for Skip that would both delight him and help keep him safe—they never intended to violate city ordinances or annoy their neighbors. 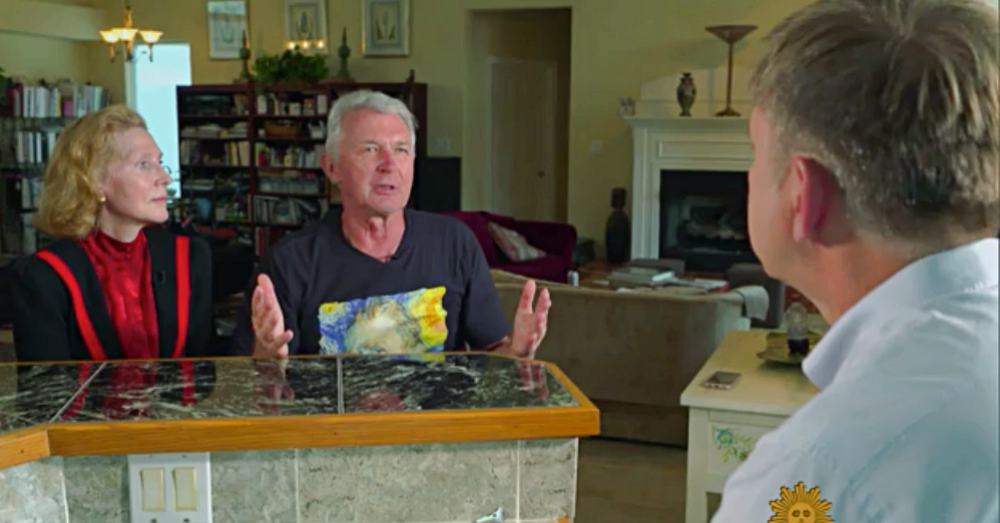 They commissioned an artist to revamp the plain white wall around their property by painting a version of Vincent Van Gogh’s “Starry Night.” Skip loved the wall, and it served a double purpose: if he ever got lost, he knew to ask to be taken to “the Van Gogh house.” 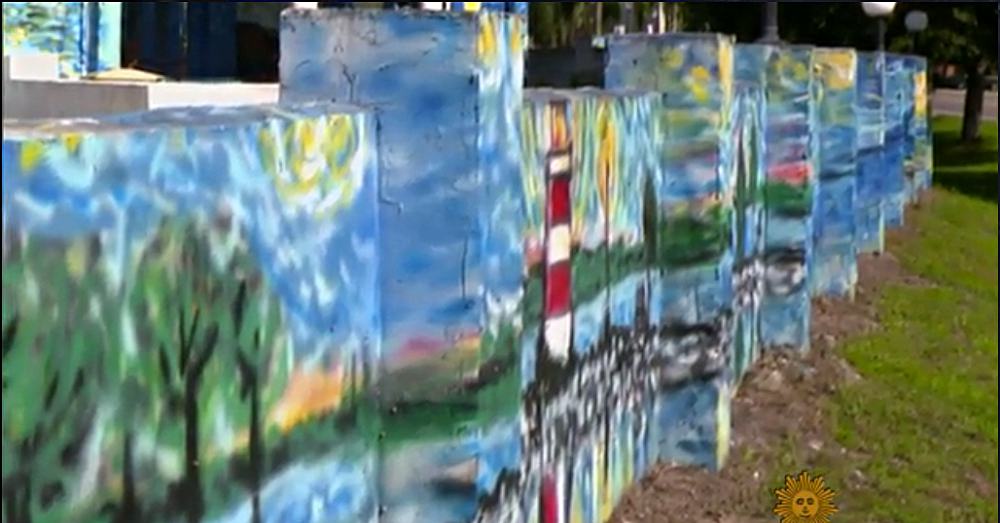 “Given that there is not a whole lot that can help, we have to capitalize on whatever we can use,” Nancy said.

But the starry night turned dark when the family received a notice that graffiti was not allowed in the city of Mount Dora, Florida, and the couple could be fined up to $250 for every day the painting remained. Nancy thought it was a prank—surely the beautiful artwork on their wall didn’t count as graffiti? There had to be some mistake. 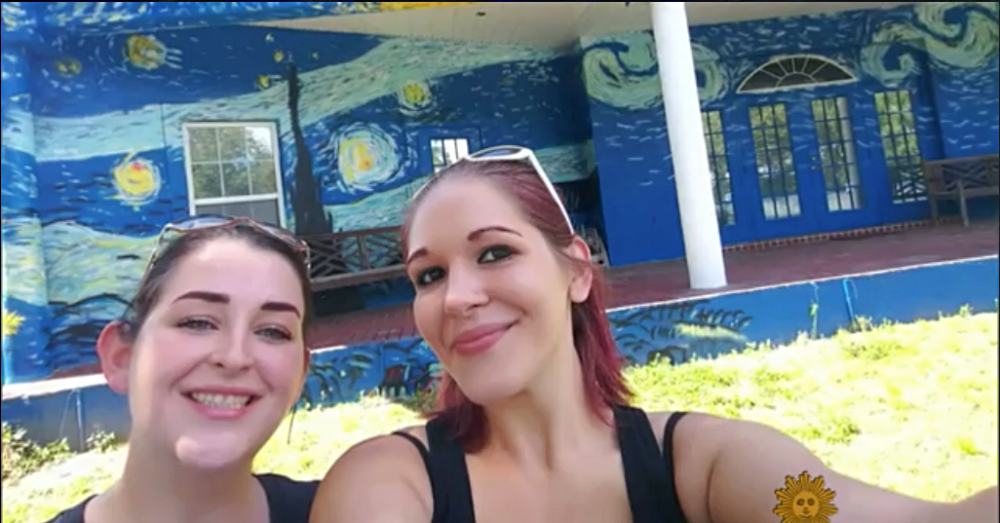 Nancy contacted the city’s code enforcement officer and asked what needed to be done to correct the situation. The officer said that the wall needed to match the house.

Easy enough. The family painted their house to match the wall. 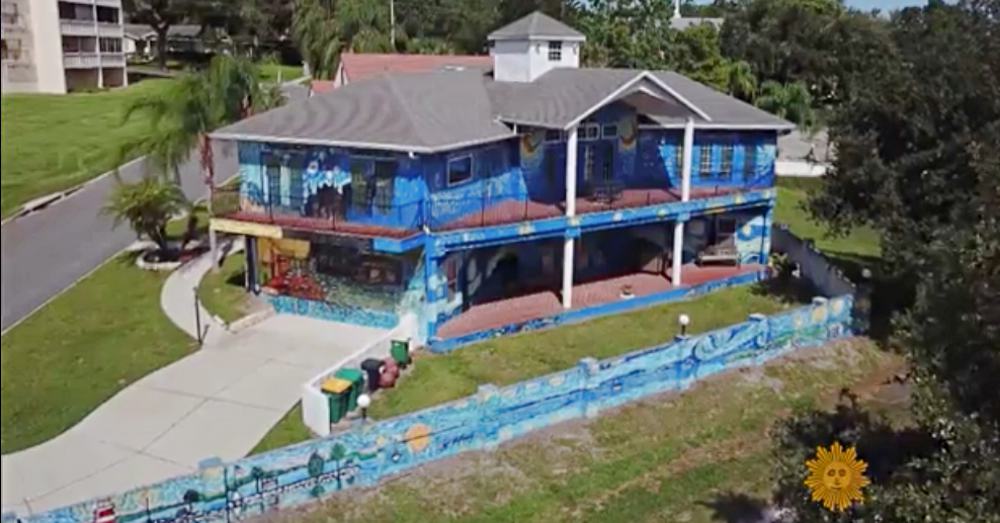 But the city wasn’t satisfied. After both the wall and the house had become masterpieces, Mount Dora then claimed that the house violated a sign ordinance and could be distracting for drivers. The mayor said the house counted as a sign because it had “squigglies.” 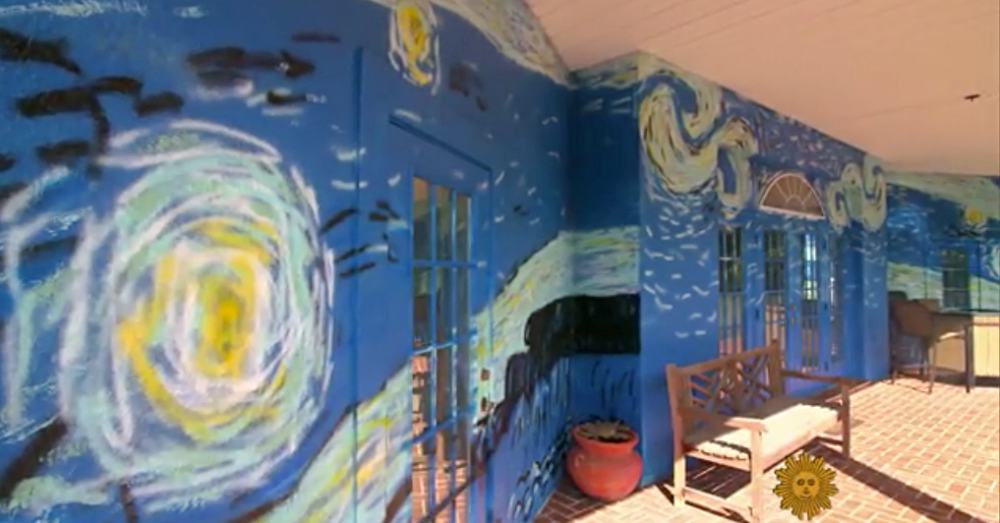 The family was frustrated and unsure what they could do next. They were facing over $10,000 in fines. But after a young girl donated her allowance so that they could fight to keep the mural, they decided to do just that. Nancy and Lubomir went to court, saying the city was violating their first and fourteenth amendment rights.

This story has a happy ending. The family won their “Starry Night” case, and the city will adjust its sign codes and allow the artsy home exemption from future ordinances. The family also received an apology from the mayor and $15,000 to cover legal fees.

“We are absolutely delighted and ecstatic,” Nancy told the Associated Press. “I’m unhappy that we had to go through all of this, but the ending is a happy ending.” 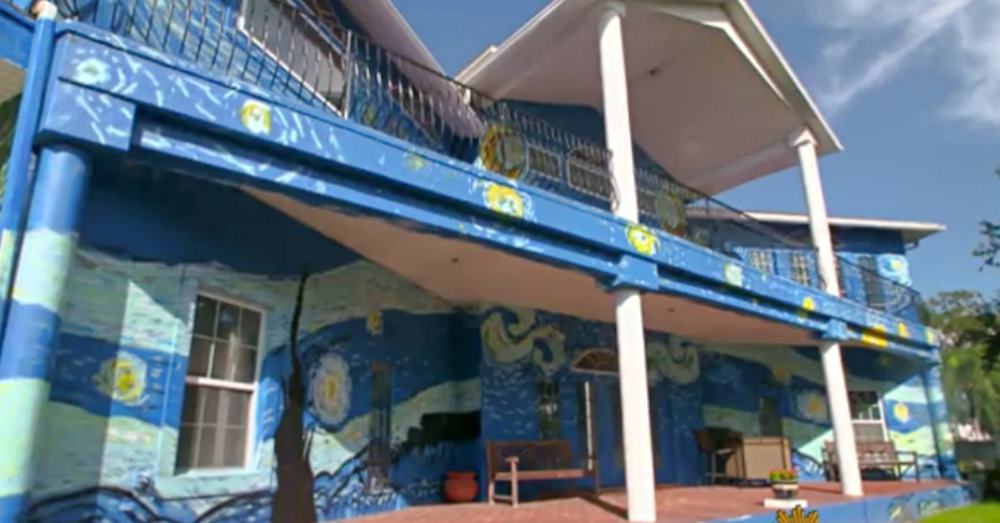 Neighbors have mixed feelings about the mural, but the house has now become a popular spot for tourists. And if Skip ever does get lost, there is little doubt that anyone will be able to help him find the “Van Gogh house.” They’ll just need to look for the stars.

Watch the family’s starry story below!