Airlines have different policies when it comes to minimum age requirements to fly. Some airlines allow newborns to fly at just two days old. Others require that babies be at least two weeks old.

Rubin Swift was unaware of this potential issue. When he went to check in to a Frontier Airlines flight in Phoenix, Arizona, with his four-day-old baby girl, Ru-Andria, he was told he couldn’t board. He didn’t have proof of her age, and he wouldn’t be able to get her birth certificate for several more days. His daughter needed to be seven days old to fly, per airline policy.

Swift, 43, had learned he had a newborn daughter at the same time he was told he was going to have full custody of her. Even though it had been a surprise, he didn’t hesitate. He immediately went to Phoenix to get his daughter and bring her home to Cleveland, Ohio. 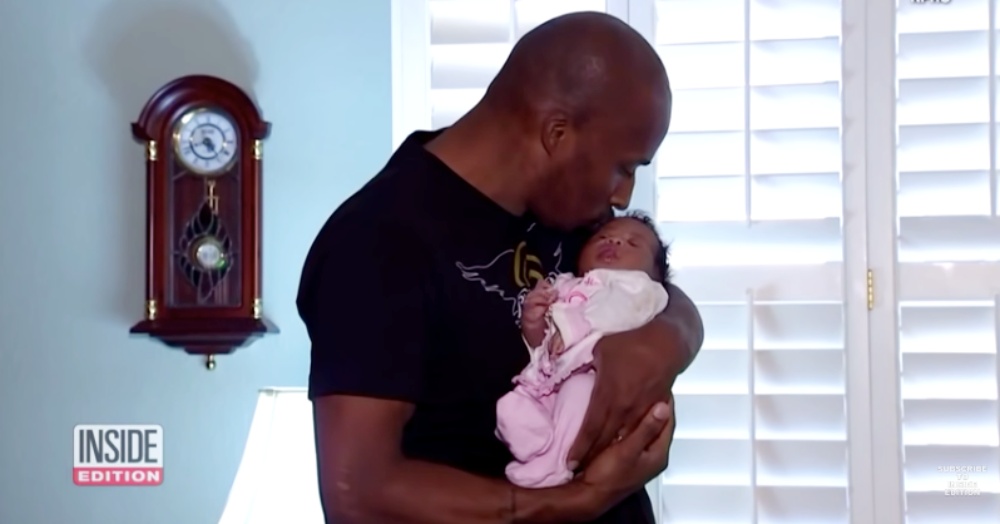 After he picked up his daughter, he planned to head straight back home to Cleveland. He didn’t have extra money or a place to stay in Phoenix.

When the airline told him he wouldn’t be able to fly home that day, he asked for a refund for the ticket, hoping to use that money to help him and his daughter get through the next few days away from home. 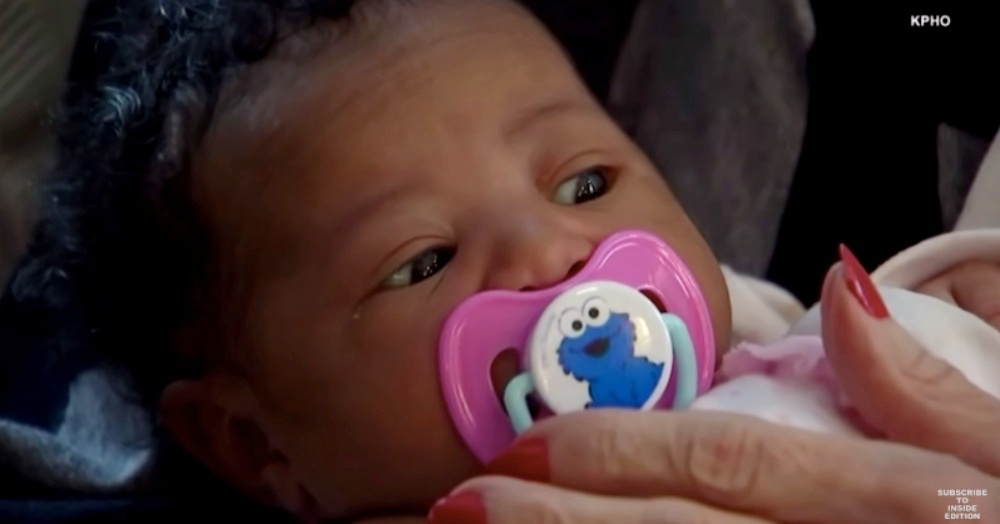 But the airline told him he wouldn’t get his money refunded for seven days.

“I was out of money and the hospital told me that I wouldn’t be able to get a birth certificate for seven days,” Swift said. “I was worried that if security saw me sleeping at the airport with a newborn, they’d take her away from me and charge me with neglect. I was stuck.” 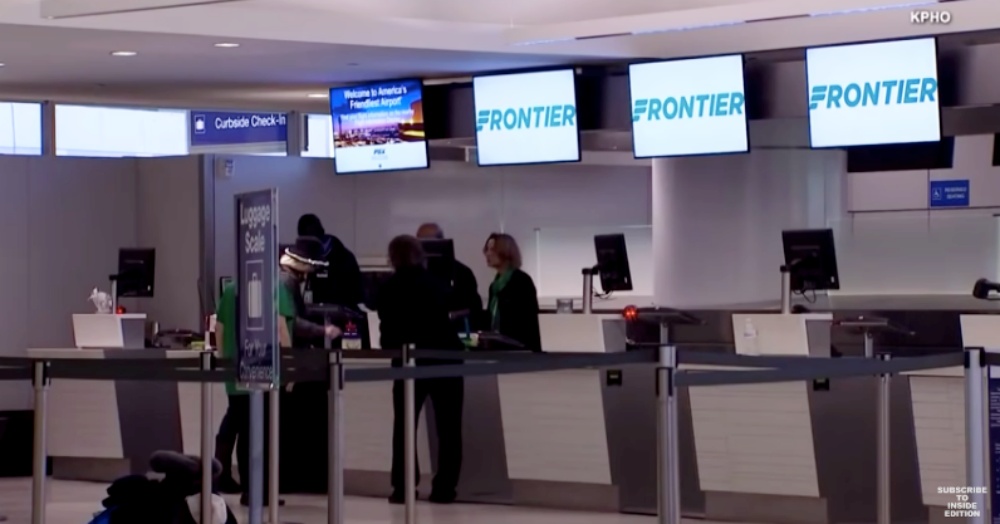 Swift has three grown children from a previous marriage as well as four stepchildren with his wife, Tiffany. After the airline denied him the flight, he called his wife and they talked about their options, but there weren’t many. They didn’t have the money for him to rent a car or to stay in a hotel room for several days. 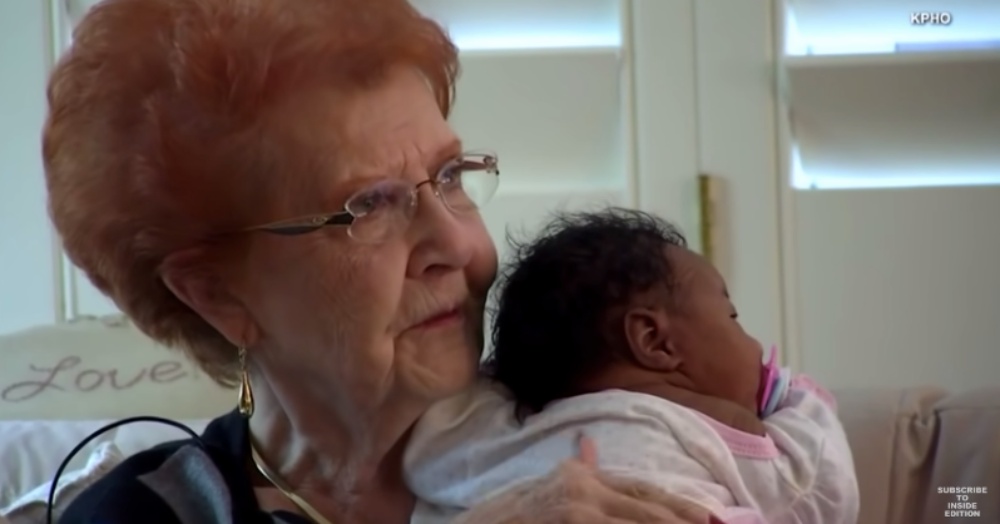 Swift and Ringhofer had bonded in the NICU. Swift had told her about the new, unexpected situation he was in, and she could see he was already a sweet and devoted father to his child. Ringhofer had offered to take Swift and Ru-Andria to the airport, and gave him her number in case he needed anything.

So Swift reached out to Ringhofer, 78, after he was denied seats on the plane, not knowing who else to call.

“I didn’t expect her to say the things she said… ‘I’m coming to get you, and gonna take you home,’” Swift said. “So I’m thinking she is gonna drive me back to Cleveland, but she actually brought me to her house, feeding me and making sure my baby is all right.” 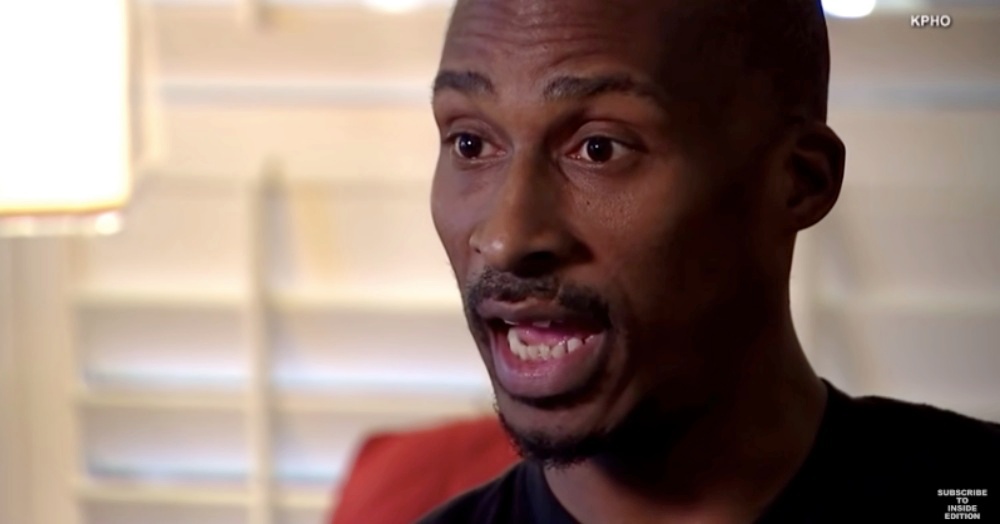 They stayed together for a few days at Ringhofer’s home, until Swift and Ru-Andria could get home. They went on walks together, went grocery shopping, and even visited Ringhofer’s late husband’s grave.

“I’m black and she is white. I’m a stranger who grew up in the projects in the Bronx and she’s a great-grandmother who recently lost her husband,” Swift said. “She knew very little about me, and yet, she took me in. Color wasn’t an issue to her. She showed me that in this crazy world, there is still compassion.” 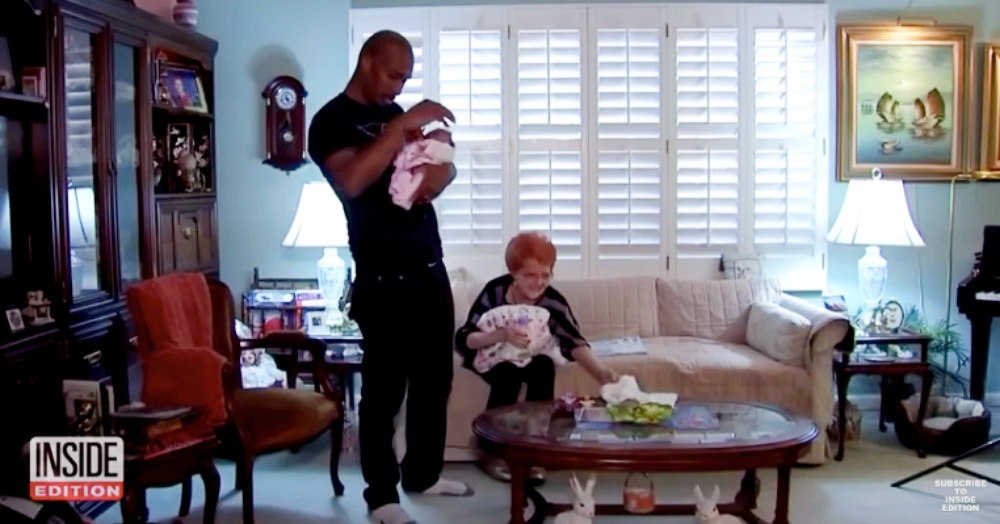 Swift says that he will always refer to Ringhofer as Ru-Andria’s grandmother.

“I could see the pain in her face from losing her husband, so at the cemetery, as we sat there with the baby, I said, ‘Hey, Charles, look — it’s your new granddaughter,’” Swift said. “We had some touching and wonderful moments. I lost my mom to cancer in 2007, so Joy really became like a mother or grandmother figure to me.” 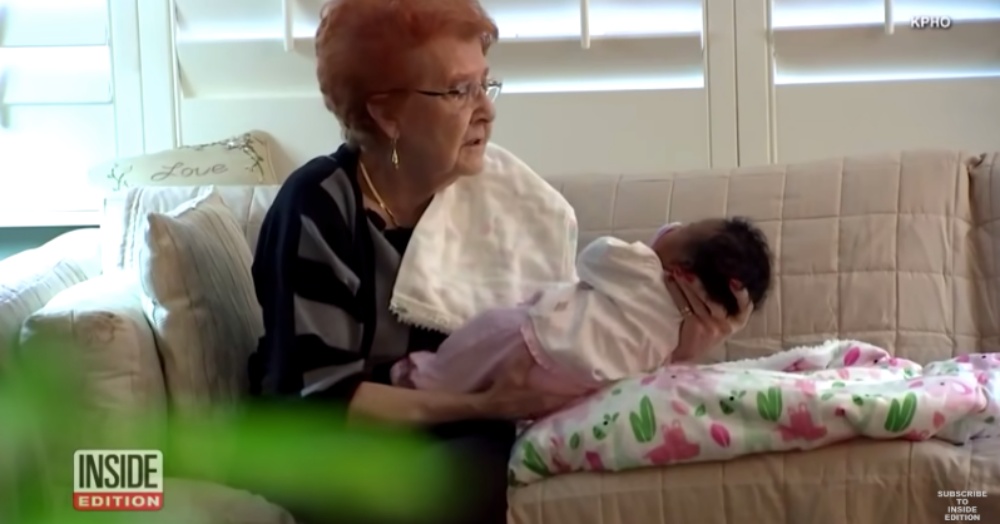 Ringhofer is just smitten with Ru-Andria.

Swift and Ringhofer have promised to stay in contact.