According to The New York Times, a letter published in the Lancet journal in 1989 spoke of a woman who had a mole reviewed by a doctor after her dog began sniffing the mark. The spot turned out to be early-stage malignant melanoma, which in turn inspired researchers to begin testing canines in an effort to further research for the disease.

Since then, there have been many reported cases and scientific studies done on dogs and other animals, including honeybees, being able to find cancer in humans. But there’s another creature on the scene these days, and it may be the key to unlocking the cancer detection technology of the future.

Can fruit flies sense cancer’s odor just like these other members of the animal kingdom? A study published in the Scientific Reports journal is saying that is the case. 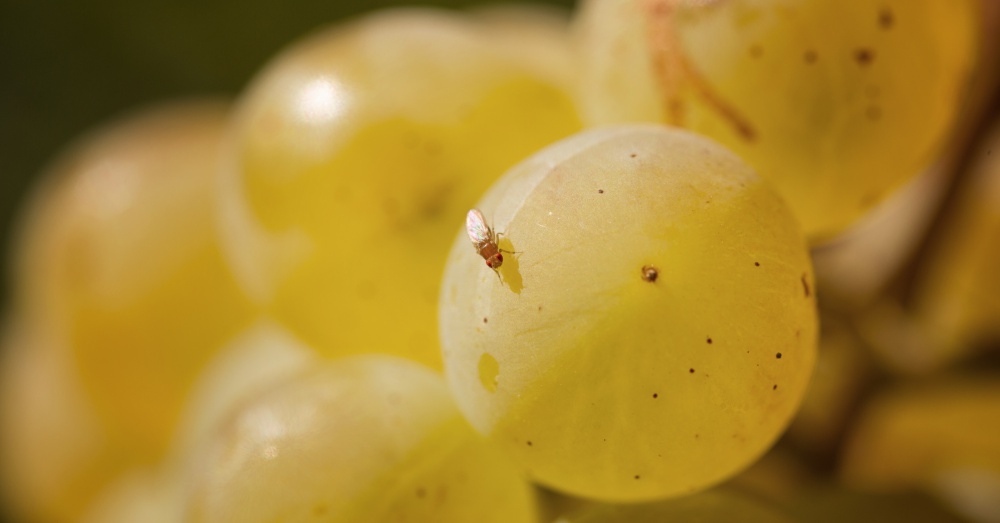 Scientists from a variety of institutions, including the University of Konstanz in Germany, used a calcium imaging process to allow the fruit flies’ antennae to illuminate when they recognize a volatile compound profile given off by breast cancer cells. Not only were the researchers able to get the flies to respond to the compounds given off by the cancerous cells, the insects’ antenna also had a distinct reaction toward different cell types.

The researchers believe that this is the first step toward developing “electronic noses” that are equipped with biological sensors to help improve breast cancer detection processes. This is one giant leap for one very tiny species!