There are side effects with many types of prescription medications, but cancer medications generally carry even harsher side effects than most drugs. Doctors try to limit those symptoms—however, sometimes people simply have to still deal with them.

Breast cancer patients are often prescribed estrogen-blocking pills for five years after they undergo their initial treatment of the disease. This is because high amounts of this hormone can contribute to the development of breast cancer, even after it has already been treated and eradicated once. According to the The Des Moines Register, a recent study was conducted involving postmenopausal women who complained of joint pain while taking aromatase inhibitors, which are medications meant to reduce estrogen levels. 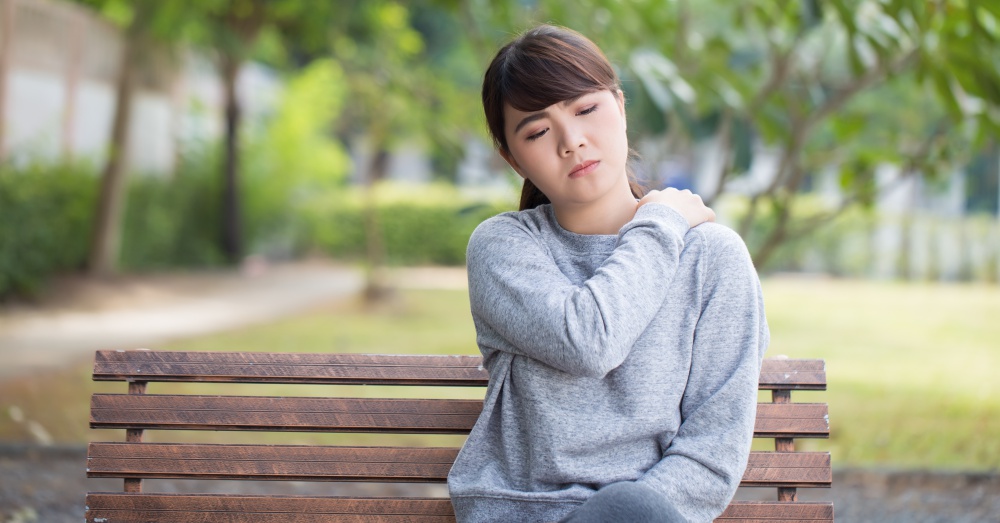 The study was funded by the National Cancer Institute and was led by researchers from the Yale Cancer Center and the Dana-Farber Cancer Institute. Researchers studied 121 women in total. Half of the participants completed two supervised strength training workouts and an additional 150 minutes of aerobic exercise each week. The other group was informed about the benefits of exercise, yet they completed their normal activities.

After a year the first group showed a 20 percent reduction in pain compared to a 3 percent drop for the non-exercising women.

“A lot of people will say, ‘If it’s going to have a lot of side effects, I’m not going to do it,'” says Dr. Eric Winer, study co-author and breast cancer chief at Dana-Farber Cancer Institute. “The truth is, not everyone gets symptoms. Exercise might be a solution.”

Talk to your doctor about the benefits and potential side effects of any medication you may be thinking about starting, including cancer treatment drugs. And if one of the drugs you take or are going to take is an aromatase inhibitor, ask your doctor how much exercise is safe for you to do so you can avoid some of the nasty symptoms many women feel while taking these drugs.