How Phone-Based Genetic Counseling Stacks Up Against In-Person Counseling

Most women have a one in eight chance of developing breast cancer, according to BreastCancer.org. However, some people have a genetic predisposition to the disease that increases their risk. Not all women know of the risk factors, so health care professionals like to provide genetic counseling to those people.

Genetic counseling is often conducted in person to inform women about risk factors for breast cancer and encourage them to get testing done. However, researchers have been testing phone-based methods as well.

This study was published in the Journal of Clinical Oncology by researchers from Georgetown University Medical Center. Of the 669 women who were part of the study, half were given genetic counseling in person, and the second group spoke to people over the phone, according to Reuters. 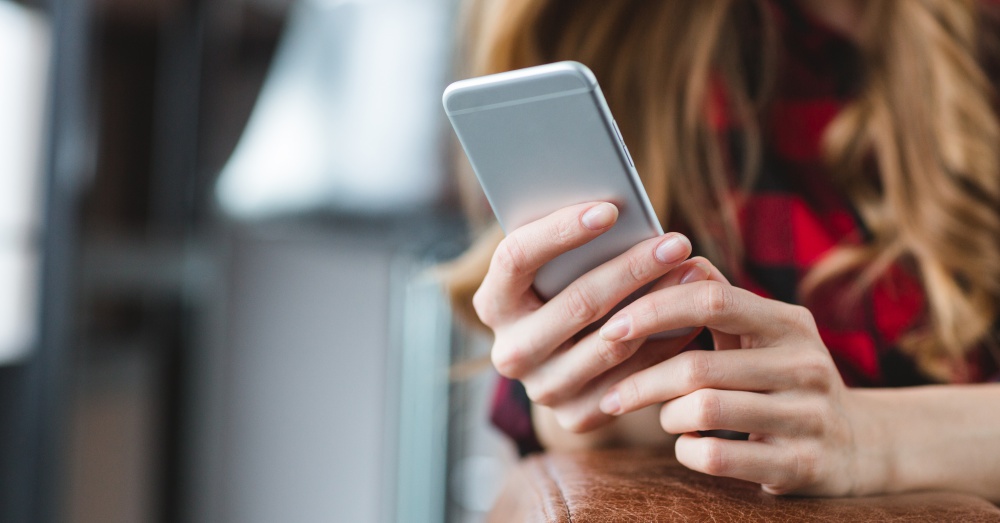 The research revealed no difference in the amount of knowledge about genetic testing between the two groups. There was also no notable difference between stress levels in patients who were deciding whether or not to go through with the exam. However, there was a slight variation in the amount of women who actually went in for genetic testing. The women who had in-person interviews where 6 percent more likely to have the test.

Phone-based approaches are less expensive than their in-person counterparts. However, most insurance companies don’t cover the service yet. In time, when the details of this alternative method of informing women about breast cancer is settled, it can be a way to provide genetic risk factor information to a larger group of people, including those with limited access to transportation, those with excessively busy schedules, and those who have a disinclination to visit doctors’ offices.