Kate Watts is a clinical nurse supervisor at Texas Health Harris Hospital in Fort Worth. She works with cancer patients and always thought she had a pretty firm grasp on what they were going through. But she didn’t think she’d ever be a cancer patient herself. 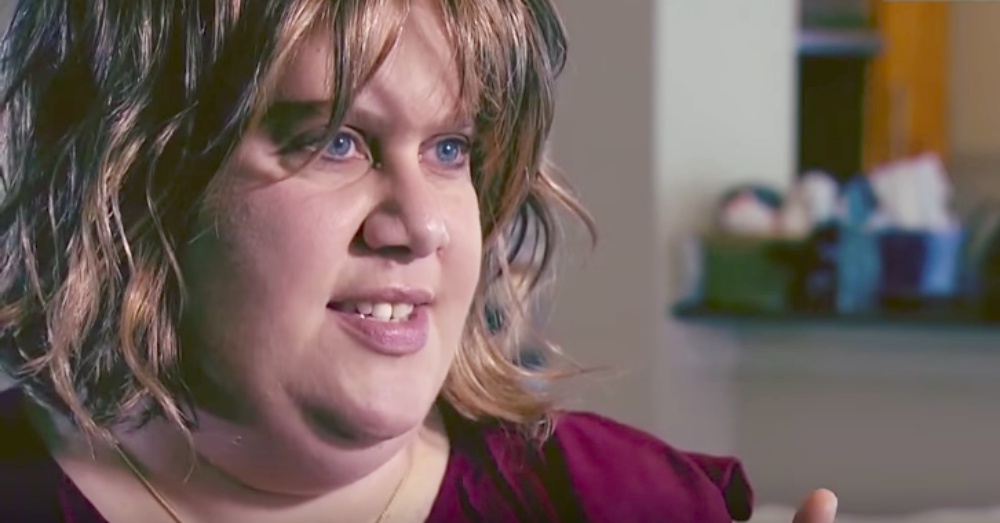 When she noticed the slight redness on her right breast, she thought it might be from a bug bite. She believes her doctor would have missed her cancer as well if she had walked into the office saying she thought it was a simple infection or something similar.

However, Kate got lucky. She saw the story of another woman’s cancer just two days before her own symptoms appeared, and she went to see her doctor the next day. 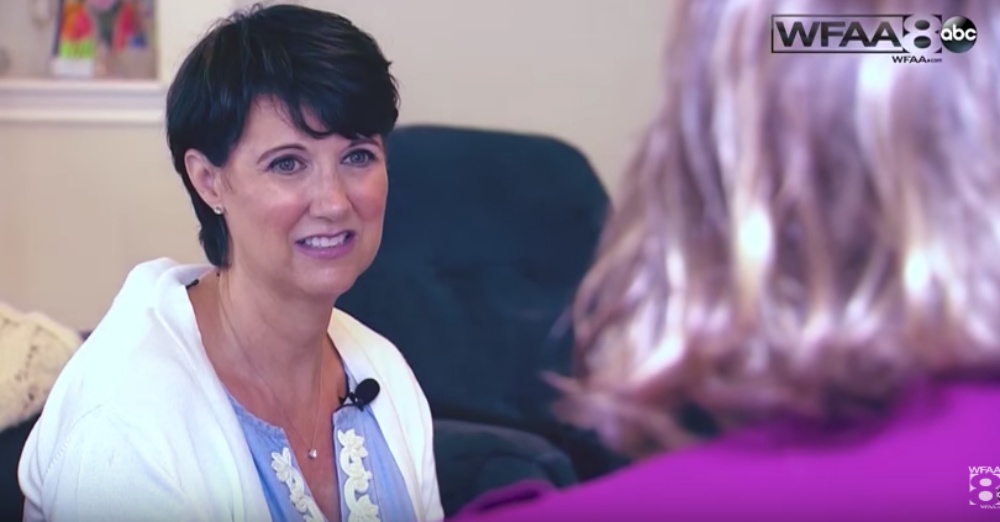 Jennifer’s cancer appeared as a skin discoloration that looked like a rash; she was later diagnosed with incurable stage IV inflammatory breast cancer.

Inflammatory breast cancer can look like a simple rash or sunburn and is often diagnosed as such, allowing it to get to advanced stages before being caught.

Kate’s breast cancer is stage III, and she’s doing her best to stay positive. She has responded well to chemotherapy and is expected to beat cancer. She has returned to work in between treatments, and she now has a greater sense of empathy for her patients. 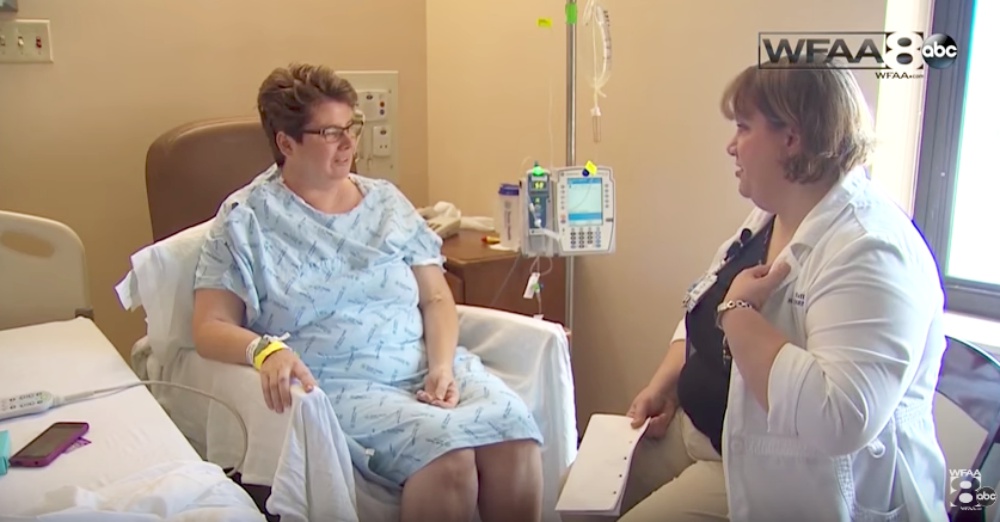 Because Jennifer’s story may have saved Kate’s life, Kate was excited for the opportunity to meet this woman who shared her story with the world. She invited Jennifer into her home, where the two of them shared their stories and took comfort in one another’s words.

Jennifer will live with her cancer for the rest of her life, but she may save the lives of countless other women simply by sharing her rare symptoms so that others might recognize them. 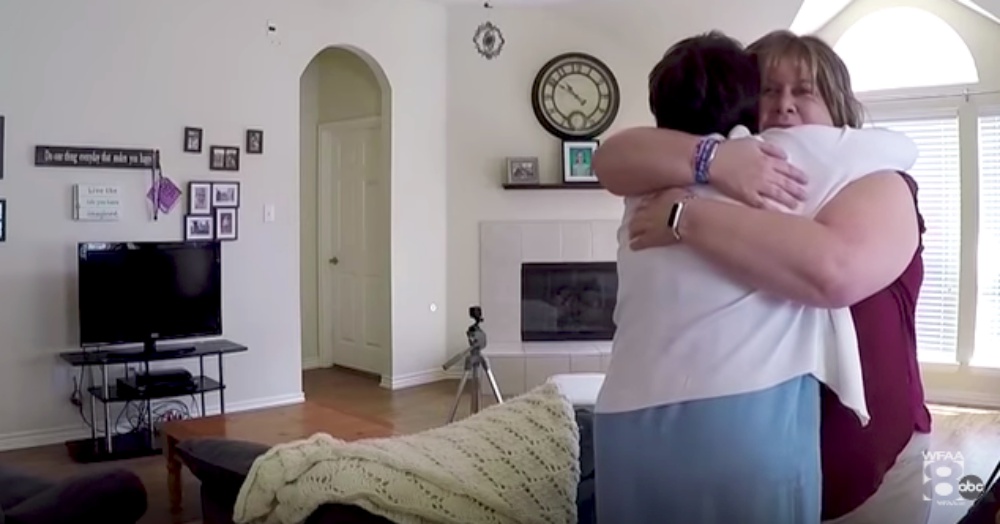 Check out their touching stories in the video below. These beautiful women are so strong and courageous. We wish them both the best of luck!