Getting enough of all the proper nutrients is important for everyone, but it’s particularly vital for those who are ill. So it’s no surprise that many breast cancer patients turn to supplements, often as recommended by their health care providers, to ensure that they’re taking in adequate amounts of vitamins and minerals to help them stay healthy. However, a new study has turned up some worrisome evidence that suggests taking certain supplements during breast cancer treatment could actually be dangerous.

The study was led by researchers at the SWOG cancer research institute and published in the Journal of Clinical Oncology. It investigated data from about 1,000 breast cancer patients in an attempt to make connections between their supplement habits and their cancer outcomes and found that those who took certain nutritional supplements were actually at greater risk of cancer relapse and death. 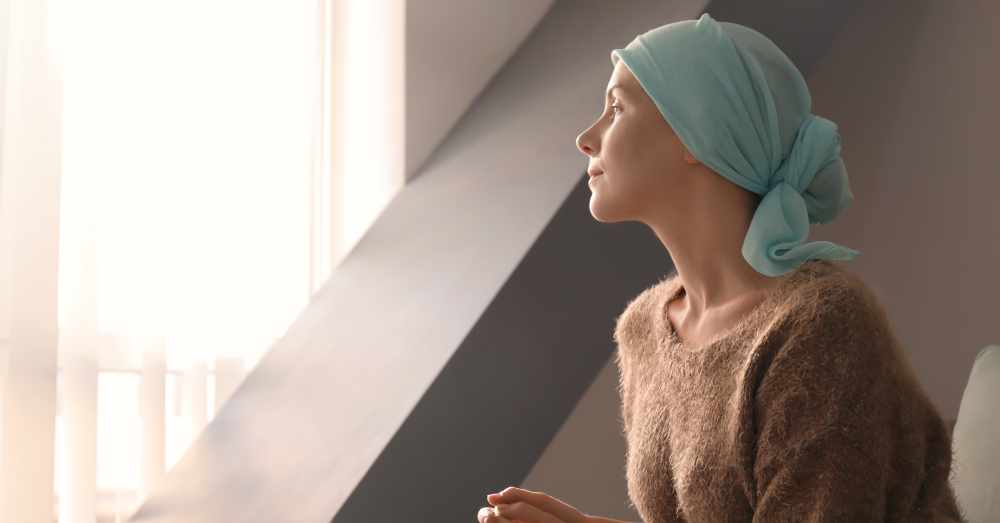 More specifically, patients who reported taking any type of antioxidant—such as vitamins A, C, or E, carotenoids, and Coenyzme Q10—before and during cancer treatment were 41 percent more likely to have their cancer return after going into remission. These patients also had a higher risk of death than their counterparts who were not taking antioxidants. Similarly, patients who took vitamin B12, iron, and omega-3 fatty acid supplements were all reported to have an increased risk of cancer relapse and death than those who didn’t consume those supplements.

“Patients using any antioxidant before and during chemotherapy had an increased risk of their breast cancer returning and, to a lesser degree, had an increased risk of death. Vitamin B12, iron, and omega-3 fatty acid use was also associated with poorer outcomes,” said Christine B. Ambrosone, Ph.D., of Roswell Park Comprehensive Cancer Center and leader of the study.

Multivitamins and vitamin D, on the other hand, were not found to be associated with an increased risk of cancer relapse or death in the breast cancer patients studied. However, they were also not associated with better outcomes. 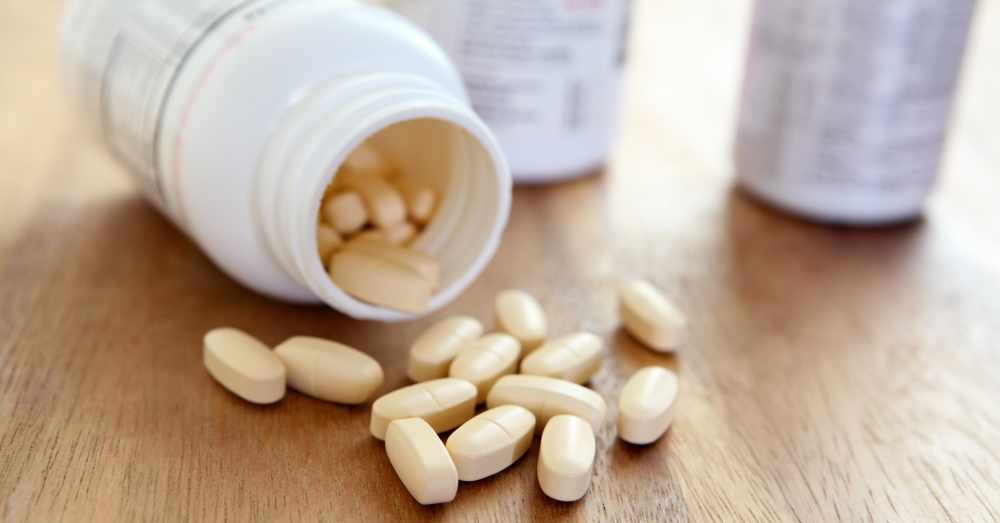 “This study should inspire future laboratory work to get at why and when supplements are associated with worse outcomes,” said Dr. Kevin Cheung, a physician-scientist at Fred Hutchinson Cancer Research Center in Seattle. “A more nuanced understanding could reveal which supplements fuel the growth and metastasis of cancer cells and should be avoided.”

Some supplements are known to interfere with certain chemotherapy drugs and decrease the effectiveness of treatment. Anyone with cancer should discuss the supplements they take or plan to take with their oncologist before beginning treatment to ensure that there will be no relative contraindications. However, not everything about how supplements interact with cancer treatment is yet known. 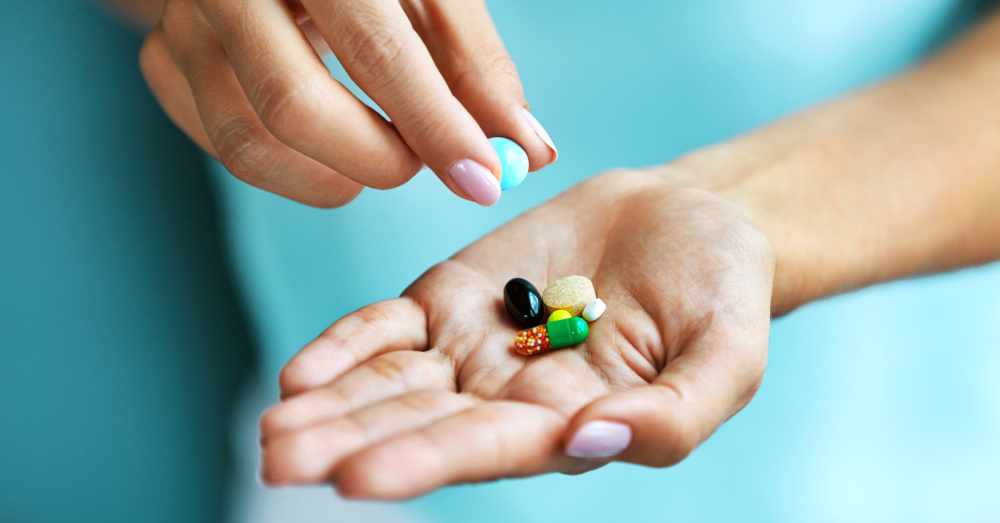 We cannot say for certain how great the risk of relapse or death is for patients who take the supplements studied, because the number of participants taking them was small. Those patients who have a medical indication for a particular supplement should continue taking it unless their health care team recommends stopping. However, if you’re not sure you need the supplement you’re taking, it may be best to steer clear of it during treatment or at least discuss it with your oncologist.

As the American Cancer Society states, “So far, no dietary supplements (including vitamins, minerals, and herbal products) have been shown to clearly help lower the risk of breast cancer progressing or coming back.” Eating a balanced diet, if possible, is always the best way to ensure a good mix of vitamins and minerals and to avoid other possible issues that man-made supplements may cause.

Researchers Have Discovered How Fat Cells Fuel The Spread Of Breast Cancer Cells: Click “Next” below!