Randi Fishman was diagnosed with breast cancer at the age of 28. She underwent a double mastectomy to get rid of the cancer and had 10 embryos frozen, hoping to be able to continue to have children after she was done with treatment.

However, just a year later, Randi was diagnosed with estrogen-receptor-positive breast cancer yet again. Doctors believed the recurrence had to do with a change in hormones, related to having her eggs harvested. They feared getting pregnant would also cause a hormone surge that could cause Randi to develop cancer yet again, so they advised her not to go through with implanting any of the embryos. 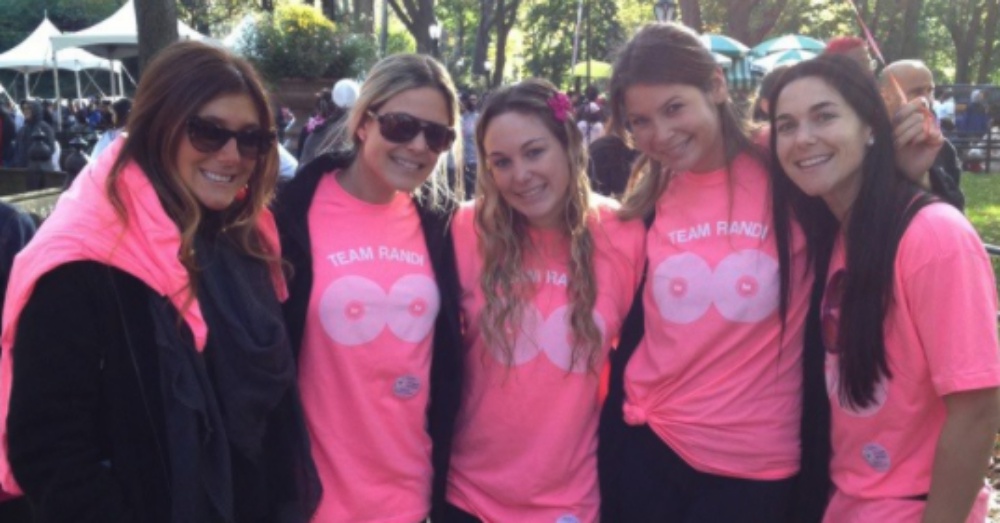 “I felt horrible,” said Erin Silverman, Randi’s older sister. “It was awful when she was diagnosed with breast cancer at such an early age and I felt horrible she was not able to have kids.”

So Erin offered to be Randi’s surrogate when she was done having children of her own. 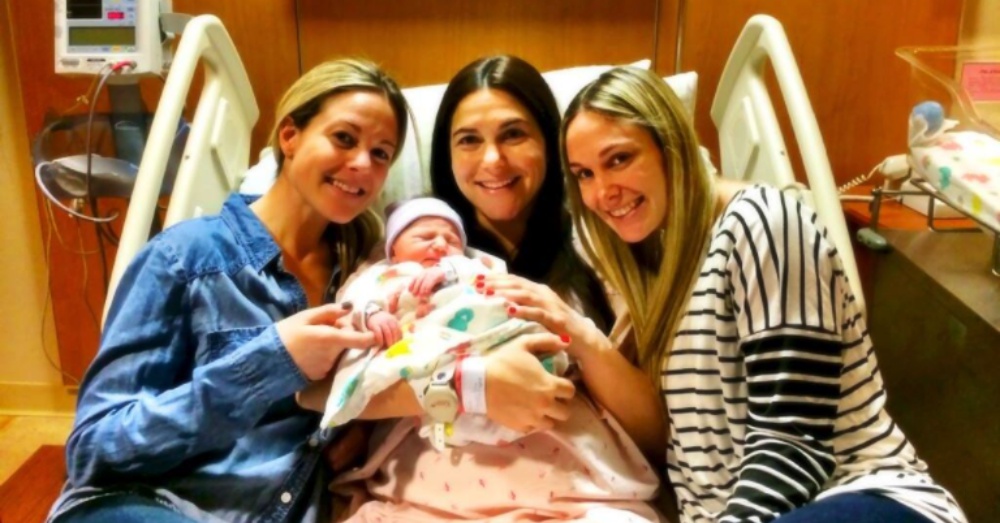 At that point, however, Randi and her husband Zach were not sure they were willing to wait. Within two years, they found a surrogate in Wisconsin and celebrated the birth of their daughter, Parker. 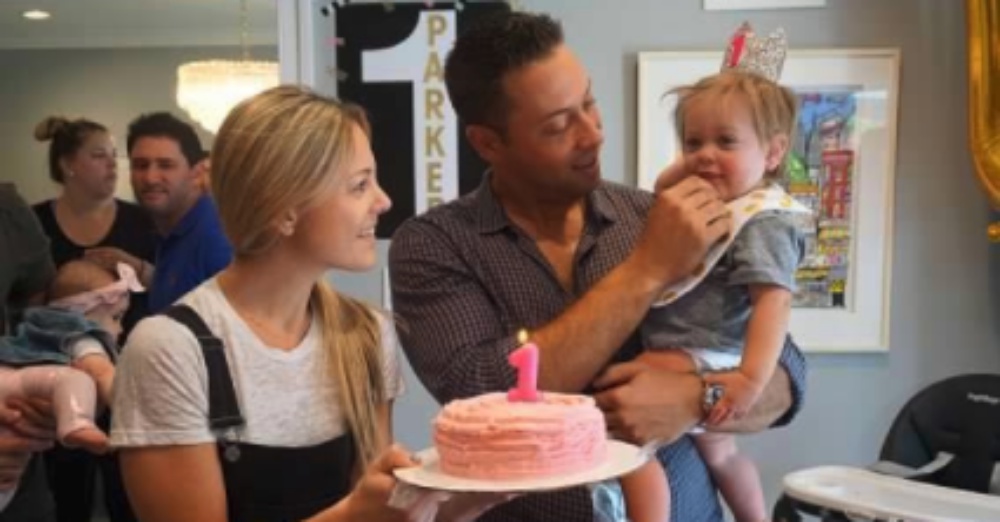 But Randi longed for more children. So when Erin had had two daughters and decided she was done having children, the two families revisited the idea of surrogacy.

After one failed attempt, Randi and Zach’s final two embryos that did not test positive for the BRCA-1 gene were implanted, and their second daughter, Austyn Harli, was born. 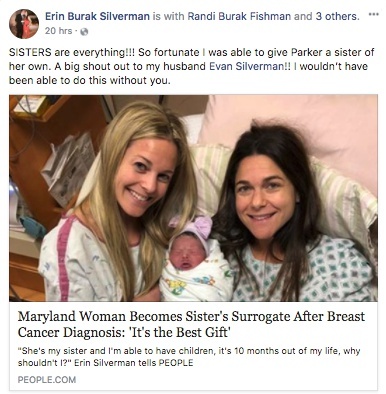 “Going through a couple years of so much, it’s literally the best gift anyone could have given me,” says Randi. “And for it to be my sister is that much more amazing; it was all worth it in the end.”

Mother of newborn twins died a week after her breast cancer diagnosis: Click “Next” below!