When Amy Pettenato went out to brunch with her family in the midst of cancer treatment, she met a woman who she’s calling an “angel.”

Pettenato is fighting not only breast cancer, but kidney failure as well. She’s been juggling breast cancer treatments, dialysis, and working full-time at a local credit union all at the same time. Earlier in the year, she underwent a double mastectomy and reconstruction.

Now she’s going through chemo. When her hair began falling out in clumps, she took matters into her own hands and ended up shaving her head. 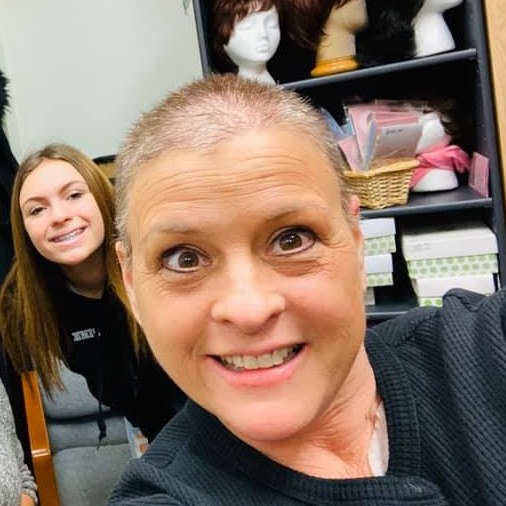 A couple of days later, she went out to brunch at a restaurant called Metropolis in Medford, New York, with her husband, Mike, and daughter, Angelina. It was her first time out in public after shaving her head, and she was self-conscious. She wore a “cancer survivor” hat to cover her head.

Pettenato noticed that the family seated next to them seemed to keep looking at her, and it made her even more concerned about her appearance. 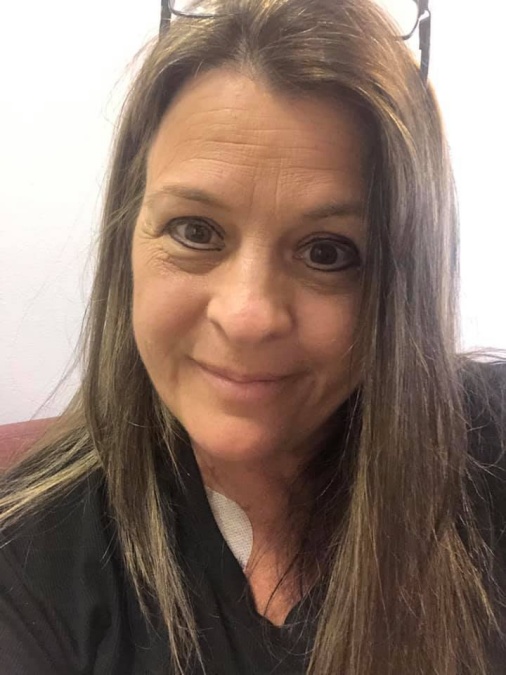 “Next to us is a family. Mom dad and four girls,” Pettenato wrote on Facebook. “At times I noticed one of the daughters looking at me and then noticed the mom looking and smiling at me. As you can [see] I have my cancer hat on.”

Before the family left the restaurant, the mom came over to Pettenato and struck up a conversation. She was a 13-year breast cancer survivor, and shared a bit of her story with Pettenato. She ended by wishing her luck and encouraging her to stay positive. Pettenato was touched by her words. 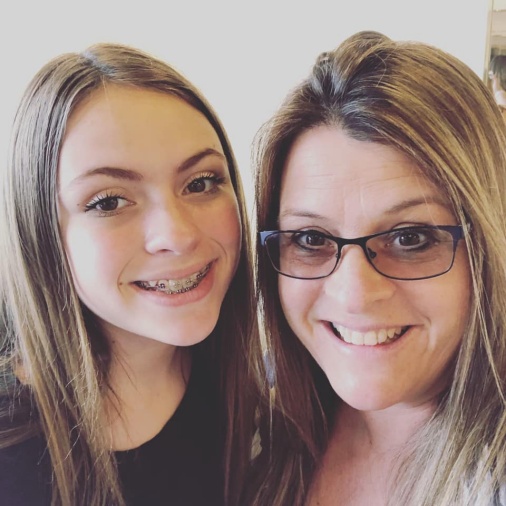 When Pettenato asked for the check a while later, the waitress informed them that the bill had already been paid by the family that had been sitting next to them.

The act of kindness made Pettenato cry.

“She was an angel and made my day,” Pettenato wrote on Facebook. “Not because she paid the bill but because she wasn’t afraid to sit next to a total stranger and share her experience and wish me the best. Amazing!!” 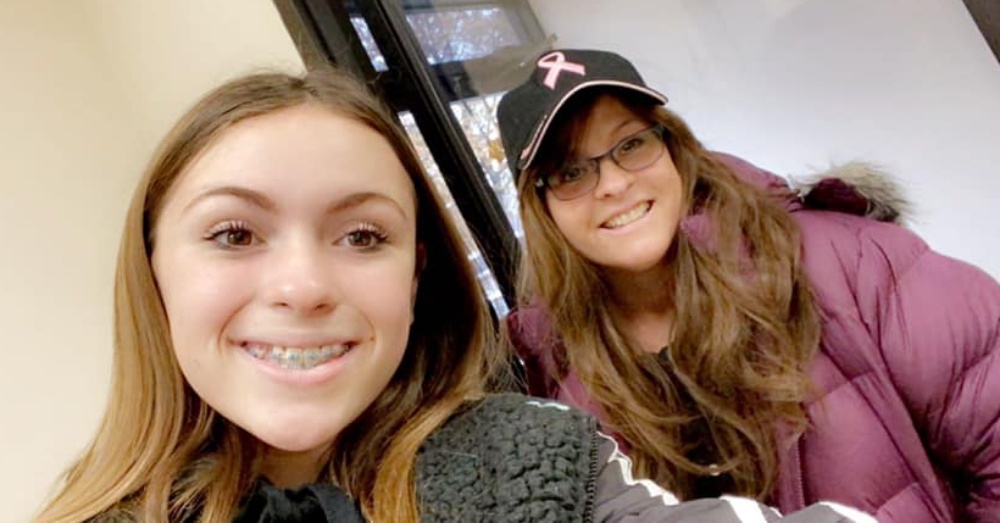 She posted on Facebook about the incident in hopes that it would eventually reach the stranger who had been so kind.

“I thanked her for sitting and sharing her story but never knew to thank for paying our bill,” she wrote. “Maybe somehow this can be shared and who knows maybe it can reach them somehow. Thank you very much not only for paying our bill but also stopping to sit and share your experience and remind me to stay positive and I’ll get through this just as she did.”

Her post attracted a lot of attention and shares. It was also shared in a local moms group on Facebook. Between that local moms group and one of Pettenato’s friends commenting who it was, the woman was identified as Kerry Holmes-Vallario. 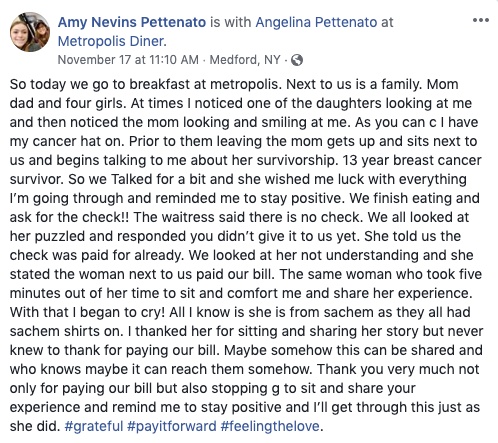 The two women are now connected again and are able to share their experiences and hope with each other.

“When I saw her I knew exactly what she was feeling,” Holmes-Vallario told Patch. “I remember the day my husband shaved my head; it was the hardest day of my life. When I saw her sitting there I just wanted her to know that she isn’t alone in her fight and that ‘we’ as warriors are all here for each other. On my journey I had met so many women who became friends from this disease and I wanted a just reach out to Amy and let her know I was there for her.” 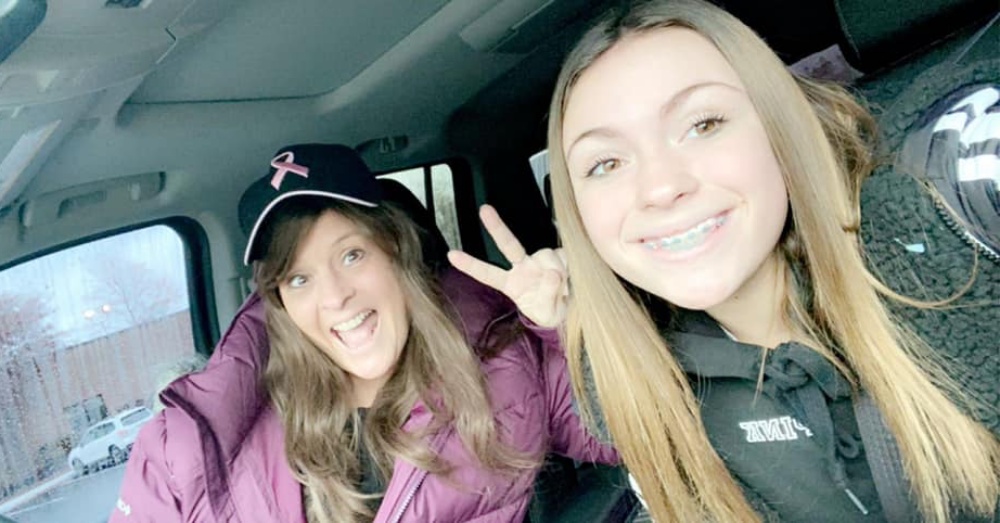 After she completes her cancer treatment, Pettenato will need a liver and kidney transplant. No matter what lies ahead, though, Pettenato is staying positive

“Throughout this whole journey, I’ve said I am going through this for a reason,” she said. “When I am done, I am going to be that supporter for someone else — I’m going to volunteer and share my story.