Joanne Chaplin-Schuman, a 70-something artist and model, is a two-time cancer survivor who considers herself lucky to be alive. But her life never would have been threatened the second time if it weren’t for the breast implants she got after her first round of cancer. It took switching doctors four times to get diagnosed with Breast Implant-Associated Anaplastic Large Cell Lymphoma (BIA-ALCL), a type of immune cancer caused by breast implants, usually textured ones. Now she’s on a mission to warn others against this rare cancer that doctors often miss.

Joanne’s story started 20 years ago, when she was diagnosed with breast cancer. As part of her treatment, she had a double mastectomy followed by reconstruction with textured breast implants. Over the years, she’s had four different sets of implants as each one wore out, but in all that time and with all those procedures, no one ever discussed the risk of cancer or other complications with her. 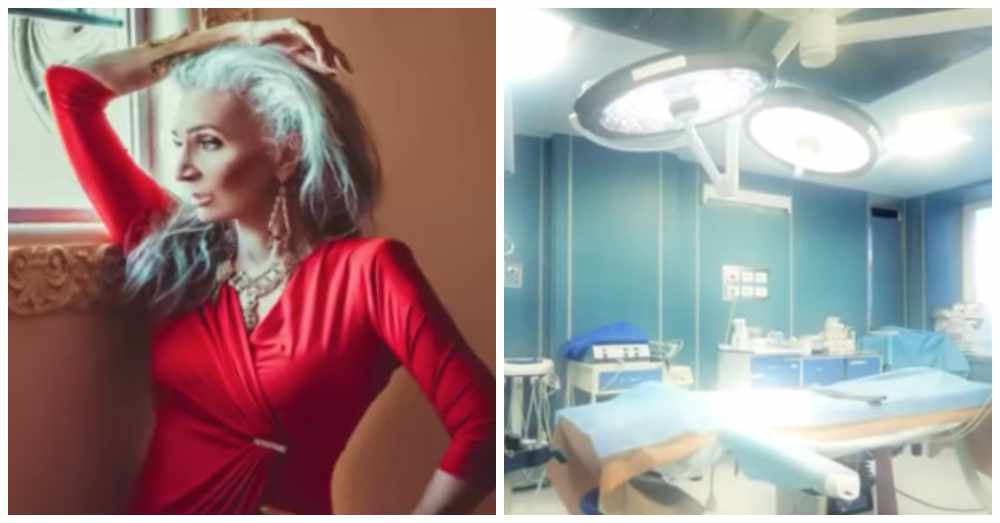 But after about two decades of having implants, Joanne began to experience severe pain and swelling in her right breast and knew something was wrong.

“I was having excruciating pain in my right breast. It happened suddenly, and it only lasted like a minute. It was hard to breathe it was so bad,” Joanne remembers. “This breast over here looked fine in the mirror, and this one was higher up and bigger.” 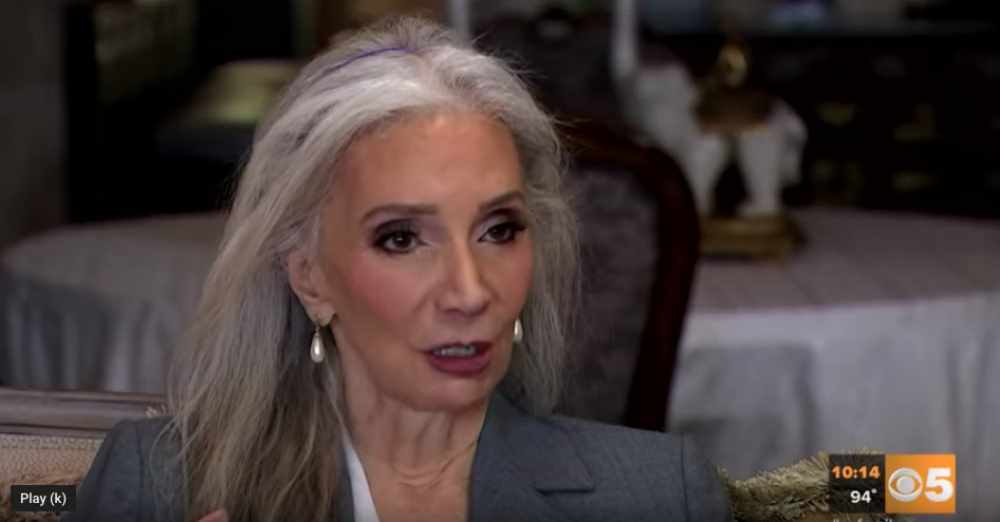 First, Joanne went to see her family doctor, who could do nothing for her. “She didn’t really know what she was looking at, nor did I,” says Joanne.

So she went to a plastic surgeon, but that individual also turned out to be of little help. “He kept staring at it, like he’s never seen anything [like it] before.” 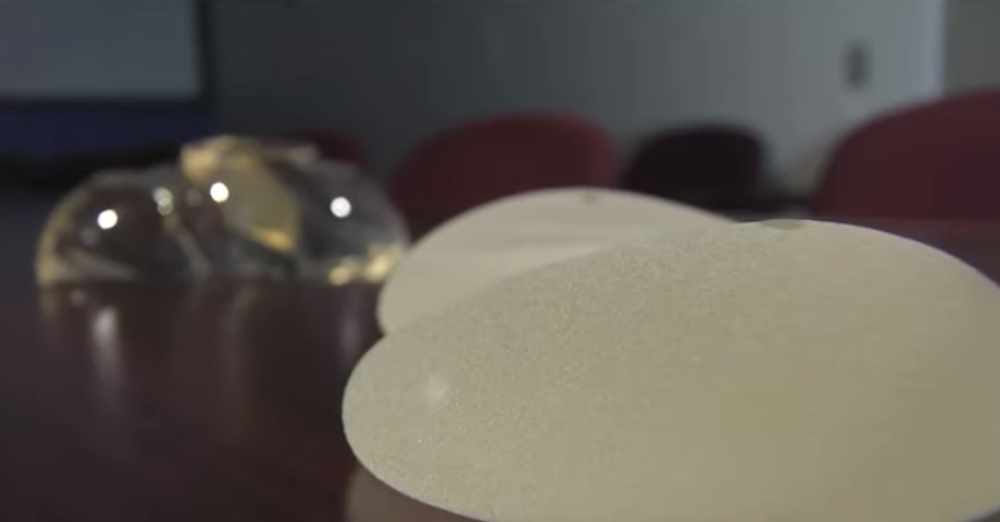 Joanne then moved on to a radiologist and a surgeon. She was advised to have chemotherapy and radiation therapy for her cancer, even though it wasn’t entirely understood what the cancer was. She didn’t like that answer either, so, on the recommendation of the surgeon, she finally saw a fifth doctor, who ended up being the one she needed.

“He said, ‘I’m going to take care of you. We’re going to remove the whole thing, you don’t need radiation or chemotherapy, and you’re going to be fine.'”

Joanne had her implants removed and is now cancer-free. She believes that she had at least one set of implants with a textured shell somewhere along the way that were likely the cause of her cancer, and she also firmly believes that there are other women like her out there who are having symptoms of BIA-ALCL but know nothing about it, nor do their doctors. 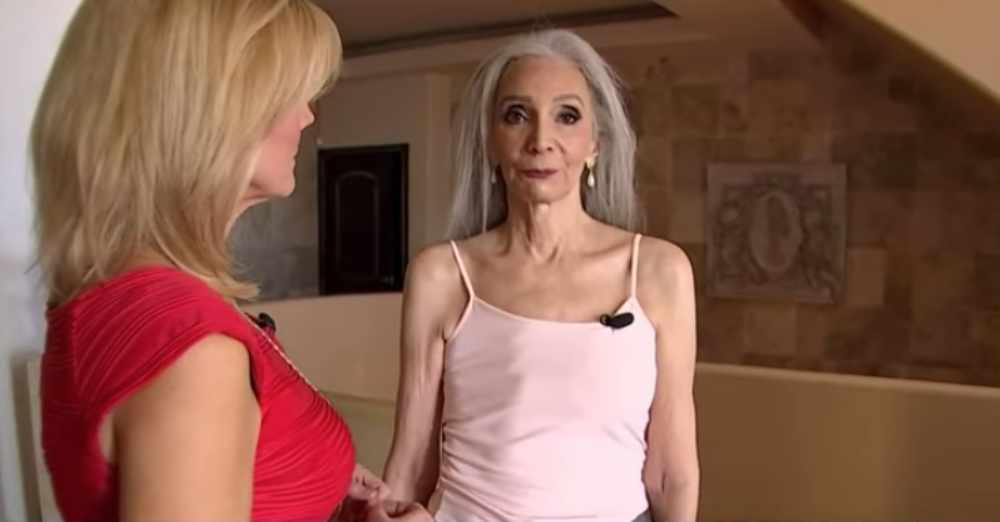 Only recently has the cancer link come to light, leading to several bans of textured implants in European countries. The FDA looked into the issue, which included hundreds of cases and several deaths in the U.S. alone but decided the problem wasn’t big enough to warrant banning textured implants nationwide.

Joanne was understandably shocked when the FDA decided not to ban textured implants in the U.S., as were many other BIA-ALCL survivors and their families. But she was more than just surprised. “I was horrified,” she says.

Luckily, BIA-ALCL is still a fairly rare cancer and is curable in most cases by simply surgically removing the implants and the surrounding scar tissue where the cancer originates. But many doctors don’t know to look for BIA-ALCL and may not be able to diagnose the disease when it’s right in front of their faces. Awareness, Joanne says, is vitally important, and the government shouldn’t be downplaying the possibility of cancer from textured breast implants.

Learn more about Joanne’s story in the video below.

FDA Says Breast Implant Cancer Risk Is Not Enough to Warrant a Nationwide Ban: Click “Next” below!