Things might have turned out very differently for one five-year breast cancer survivor if she hadn’t insisted on getting screening done right away even though her insurance wouldn’t cover her annual mammogram or an ultrasound for another four months. Now she’s glad she agreed to pay for an ultrasound herself.

Suzette McPherson was 45 years old when she discovered a lump in her breast. She went to see her doctor for screening at that time and was reassured that the lump was a cyst. Over time, the lump continued to grow, which is pretty normal for cysts, but after a few months, there was another change too—Suzette began to feel a radiating pain that started from the cyst and went down her arm. 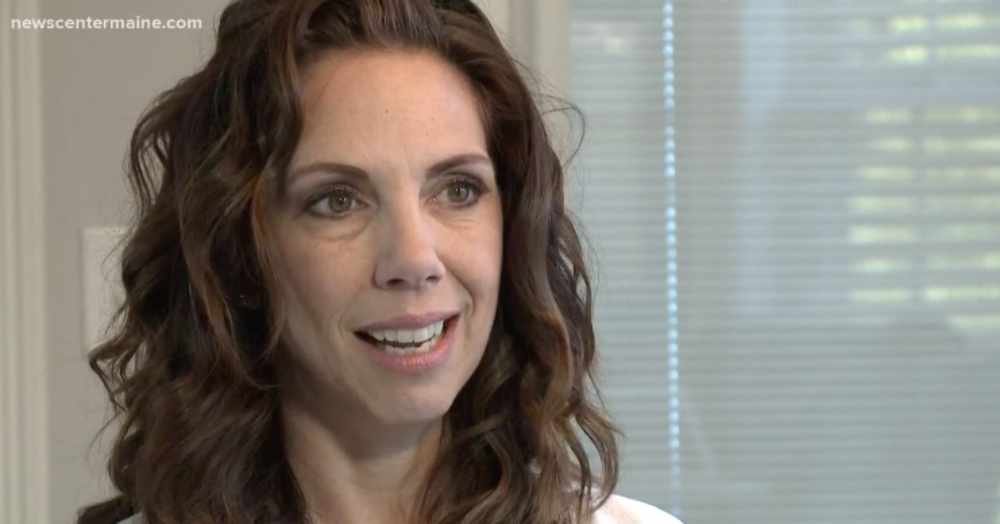 She knew something wasn’t right and went back to her doctor to request more screening. However, she was told that her insurance company would not cover another mammogram or an ultrasound for four more months. She was given the option to either wait a few more months or pay for a mammogram or ultrasound out of her own pocket.

After some thought, Suzette decided to trust her instincts and pay for an ultrasound herself. She knew something wasn’t right and wanted to know sooner rather than later if there was a problem. 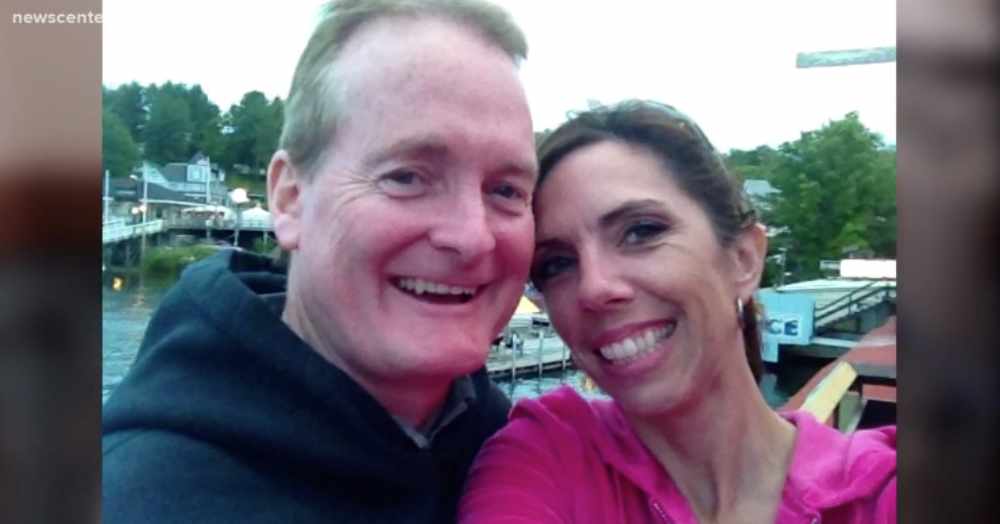 Now Suzette knows how lucky she is that she was brave enough to trust her instincts and had the financial ability to pay for the test herself. Doing so may actually have saved her life.

Suzette clearly remembers that “dreaded moment” when the ultrasound technician told her the doctor wanted to talk to her. She was diagnosed with an aggressive type of breast cancer that could have metastasized and even taken her life in just a matter of months if it had been allowed to continue growing. At the time of her diagnosis, her cancer was only in stage I, but she believes waiting for her insurance to cover a screening procedure could have made the situation much worse. 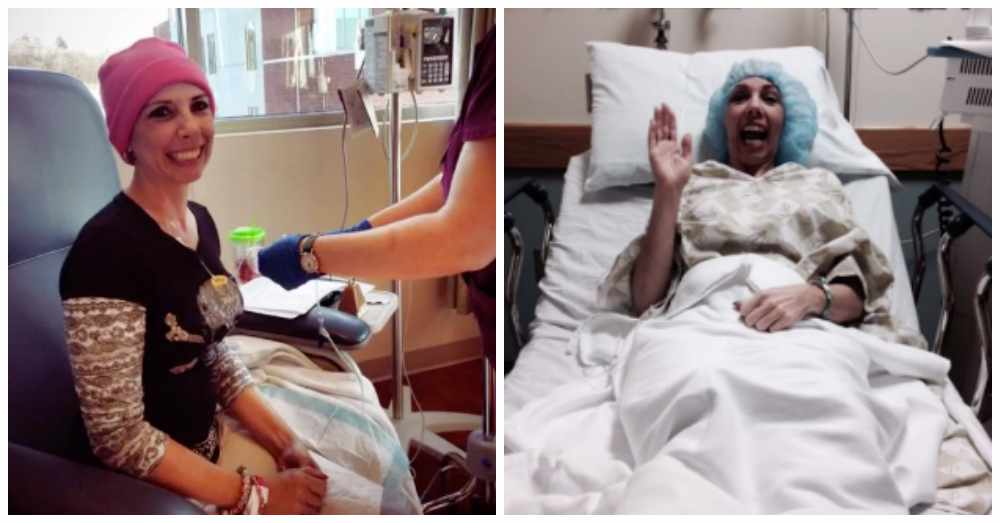 “It would have made a huge difference,” she says. “I probably would have been closer to a stage III.”

Suzette has now been a cancer survivor for five years, and she hopes her story will inspire other women to speak up for themselves when they think something in their bodies isn’t quite right, as well as to remember to get their mammograms on time. “Self-advocacy can absolutely save your life, just like it did mine,” she says.

Check out the video below to learn more about Suzette’s story.

Am. College of Physicians Calls for Less Frequent Mammograms, But Am. Cancer Society Disagrees: Click “Next” below!