At 48 years old, Gaye Greely had no signs or symptoms of breast cancer, nor did the disease run in her family. She had never had a mammogram but was still considered too young for one. The hotel receptionist and swimmer had no reason to suspect she might have cancer.

But a synchronized swimming accident at her local pool proved her wrong. After a teammate on her swimming team accidentally kicked her in the breast during practice, she went to see her doctor and learned she had a grade-three, four-centimeter tumor in her breast. 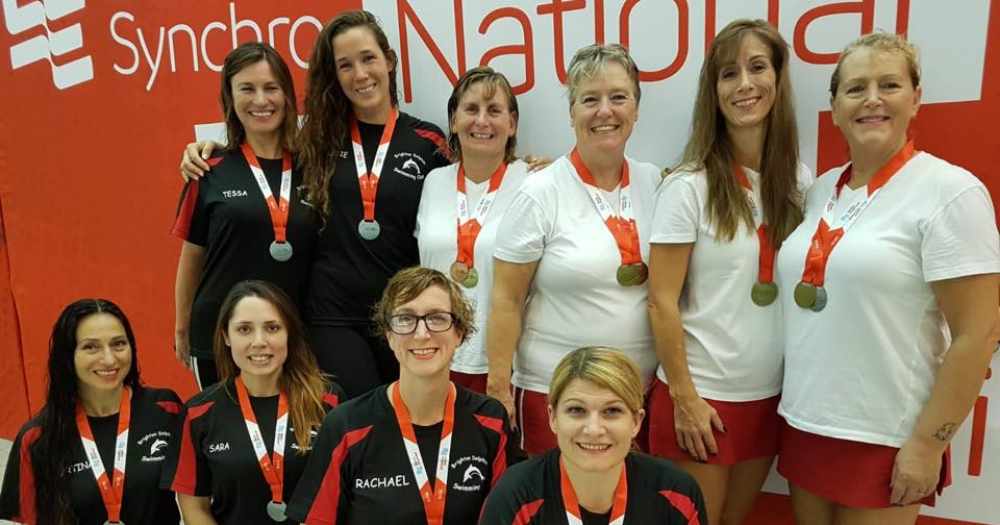 “If it hadn’t been for that incident, I would never have known it was there. It could have been a very different story,” says Greely. “I didn’t think much of it [the kick] at the time, but my breast was sore, and eventually I found a lump. I was 48, so too young for mammogram screening.”

Since her diagnosis, Greely has been through chemotherapy, a lumpectomy, and radiotherapy. She was advised to stay out of the water during much of her treatment due to concerns that her portacath, a small device in her skin to help with drug delivery, would open her up to
infection. 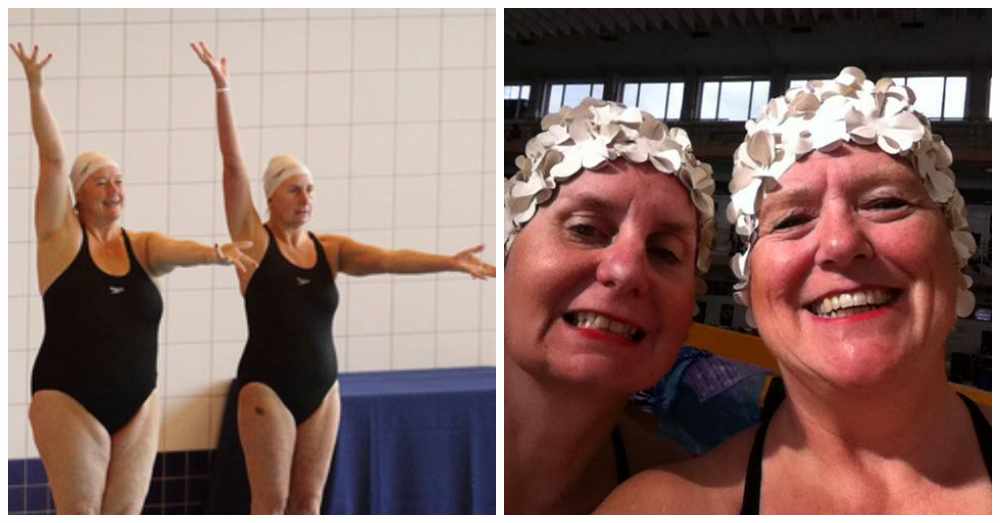 “It wasn’t an easy time but the thing that gutted me the most was that I had to miss a competition in Budapest,” says Greely. 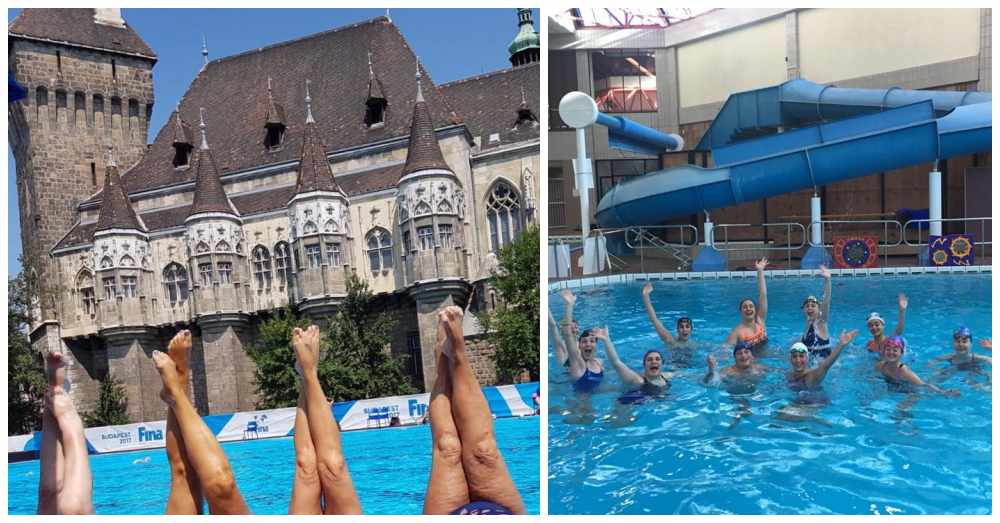 Now 51 years old, Greely lives in Seaford, East Sussex, and doesn’t plan to give up swimming. She initially took up the hobby as a young child to help her lung health after she developed asthma. She went on to become a speed swimmer and later a synchronized swimmer on the Brighton Dolphin Synchronised Swimming team as her love for the sport grew. She may have taken some time off for cancer treatment, but now she’s back in the water with no plans to quit anytime soon.

Now that she’s back in the pool, Greely and her teammates are preparing for the World Masters Championship medals and raising awareness and funds for breast cancer. They’re also using their relative fame to encourage people to get their breasts checked. Thank you for helping prevent more people from dying of breast cancer, ladies!

School Teacher’s Breast Cancer Journey Inspired Her to Move to Australia to Teach Yoga: Click “Next” below!