Tamoxifen has been heralded as breast cancer’s “wonder drug,” championed for its ease of use, adaptability among women spanning all ages and stages of treatment, and storied ability to prevent breast cancer for ten years.

On the downside, there are side effects – night sweats, hot flushes and mood swings are par for the course, considering that the drug induces a faux-menopausal state by dropping your estrogen levels. Other women report weight gain, indigestion, headaches, infertility and depression; increased dry eye, ocular irritation, cataracts and other macular defects have also been reported. 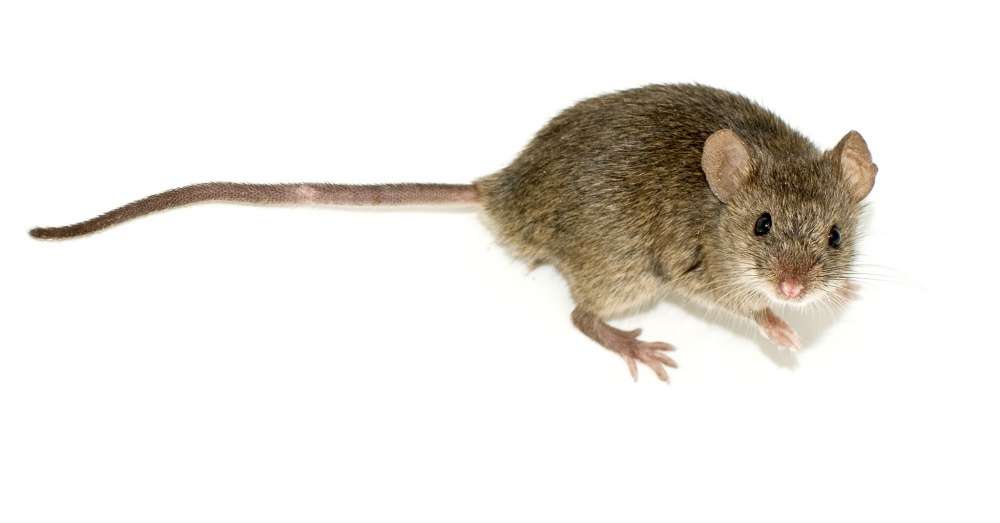 Meanwhile, a study coming out of the National Eye Institute in Bethesda, Maryland, has led some to reconsider Tamoxifen‘s supposedly-adverse effects on ocular health.

Here the drug is administered to genetically-engineered lab mice, which allows scientists to isolate and test individual genes. In this particular case, researchers noted that the mice which received Tamoxifen displayed a resistance to blinding lights that would have otherwise led to lasting retina damage. This surprising twist led the team to investigate a number of other scenarios, including one where both regular mice and Tamoxifen mice were flashed with blinding lights. Subsequent retinal mapping and tissue inspection suggested that the latter group, which had been dosed with Tamoxifen, retained greater photoreceptor function. 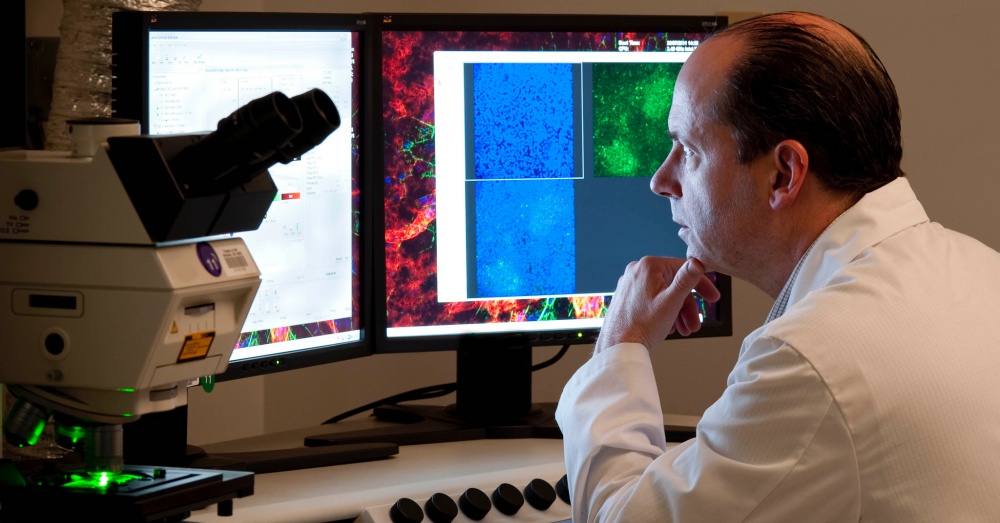 These budding developments have led scientists to wonder whether Tamoxifen, despite being treated warily by eye doctors for years, could one day offer a solution to other blinding eye conditions, namely age-related macular degeneration (AMD) and/or rentinitis pigmentosa (RP), both of which currently lack good treatment options. There’s quite a bit of work to be done, but no reason we can’t be optimistic. Stay tuned.

Click ‘Next’ to read about more developments in breast cancer research!

Researchers Have Discovered How To Turn Cancer Cells BACK Into Normal Cells!: Click “Next” below!

J. Swanson is a writer, traveler, and animal-enthusiast based in Seattle, an appropriately pet-crazed city where dog or cat ownership even outweighs the number of kids. When the weather permits, she likes to get outside and explore the rest of the Pacific Northwest, always with a coffee in hand.
Proper greatergood_ctg_belowcontent
Proper BCS greatergood_ctg_footboard