Tanya Tucker had been told she couldn’t have children, but she always believed she would have four of them. A colleague says she was “born to be a mom because nothing phased her…there could be chaos around her all the time and she was smiling and happy.” So when she met her husband, Anthony, at chiropractic school, settled down with him, and had four children (Sienna, 9, Mackenzie, 7, and 3-year-old twins), it was like a dream come true.

But the dream couldn’t last forever. Shortly after the birth of her youngest children, Jensen and Evangeline, 41-year-old Tanya learned that she had breast cancer. She had to give up breastfeeding the twins so that she could undergo treatment, which devastated her.

“That bond was so important to her,” says Anthony. 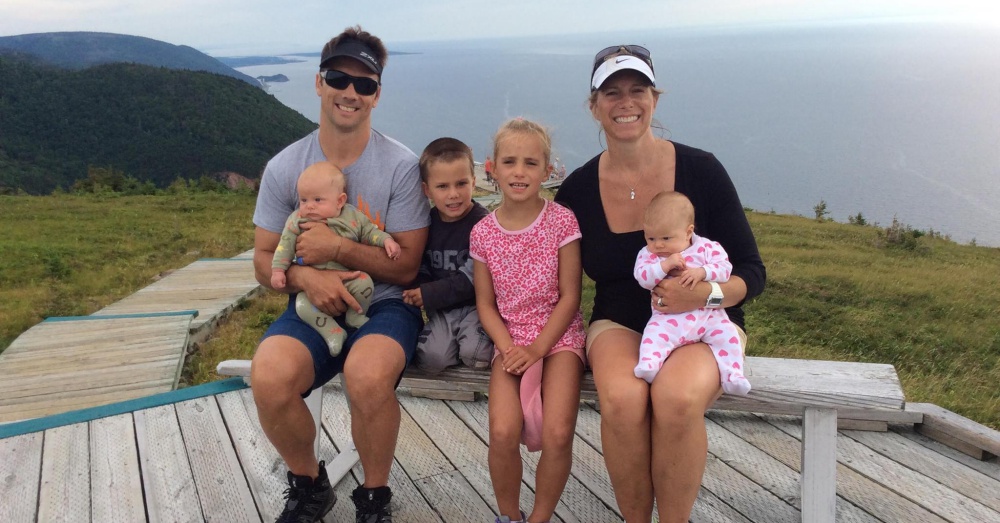 Treatment was difficult, but Tanya was always one to look on the bright side and firmly believed she would overcome this disease, which she referred to simply as a “health challenge.” Right up until her last days, she thought she was going to conquer cancer. 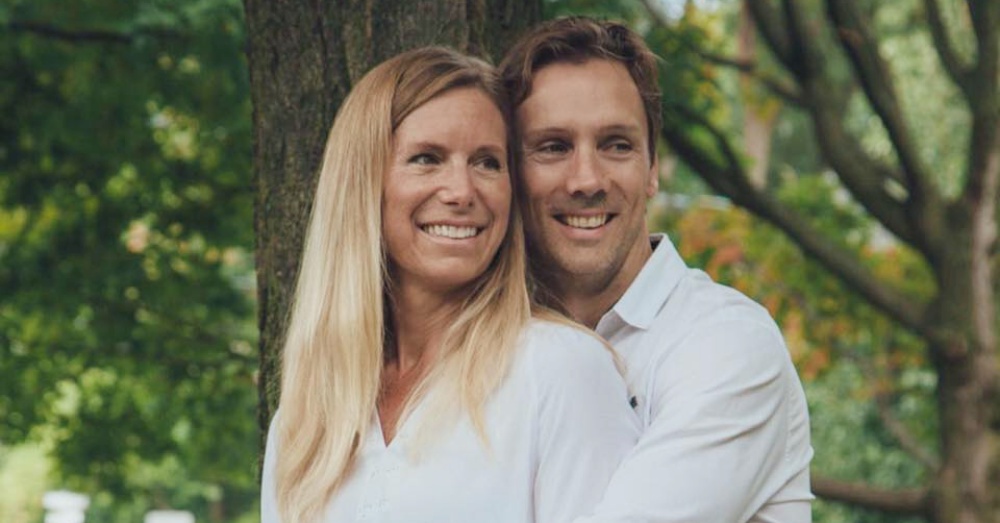 “It never affected her, never changed her,” says Anthony. “Cancer can divide people, it can put fear in people or it can strengthen people. It never beat her.” 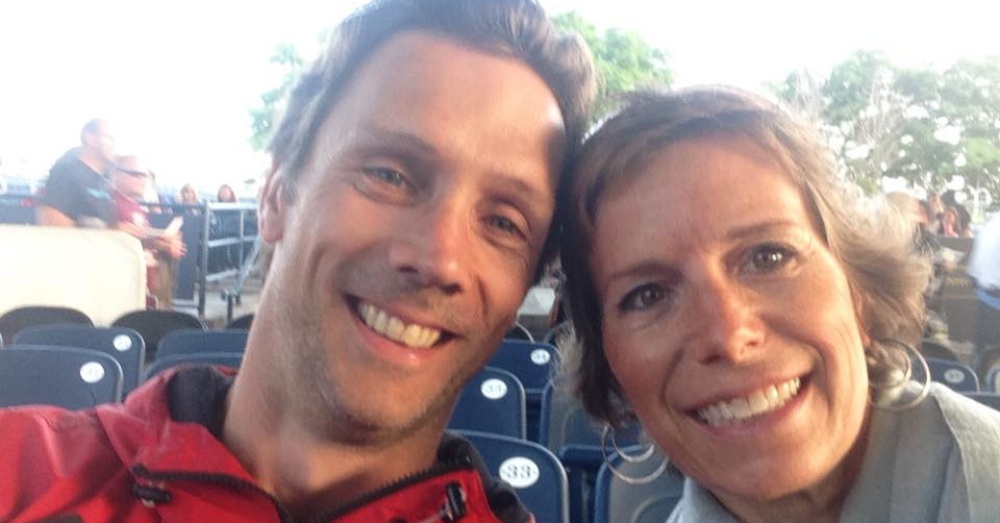 Cancer may not have been able to take Tanya’s beautiful spirit, but she couldn’t keep it from taking over her body. Tanya passed away on May 1, 2018, at the age of 44. Friends and family are mourning the loss of this warm, strong, faithful, and considerate woman, a bright light taken from this world too soon. 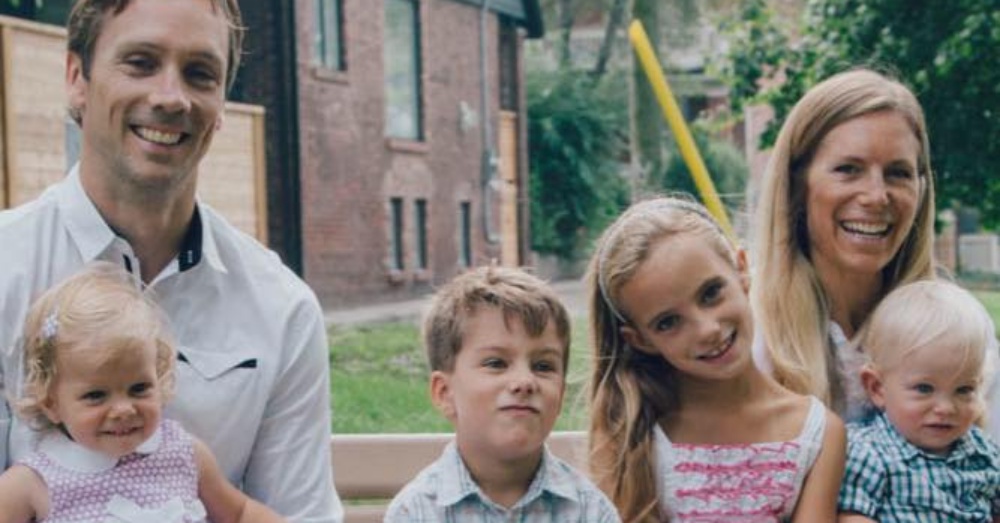 Anthony lovingly remembers his wife as a woman who was “just pure positivity and love,” a woman who was never phased by anything and lived life fully in the present. He says his two oldest children have been very brave and strong in the face of the loss of their mother. “They’re just like Tanya,” he said. “I can see her in them.” 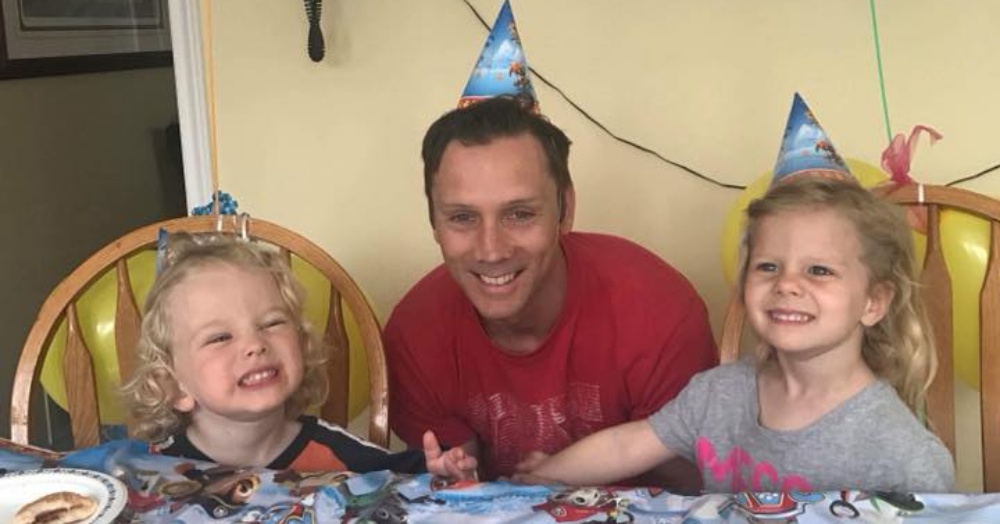 The younger children have a much cloudier understanding of what has happened. Jensen has mentioned that his mom is still alive in his soul even though she’s gone, but he and Evangeline still call for her when they’re upset. But perhaps this isn’t so odd, since the little family believes Tanya is still with them in spirit.

“I know she’s around helping us,” Anthony says.

Rest in peace, Tanya. Your memory will surely live on in the hearts of all you’ve touched.

Twin Boys’ 2nd Birthday Turns To Tragedy As Mom Finds Out She Has Stage IV Breast Cancer: Click “Next” below!