Tara Ernske never suspected breast cancer was in her future. The 30-year-old registered nurse did not have a family history of the disease, and she went every year for an exam with her gynecologist to make sure she was healthy.

But during one routine visit, her doctor found a small lump and ordered a mammogram and an ultrasound. Tara, still believing the lump would be nothing more than a cyst, calmly attended these appointments and waited for her results. 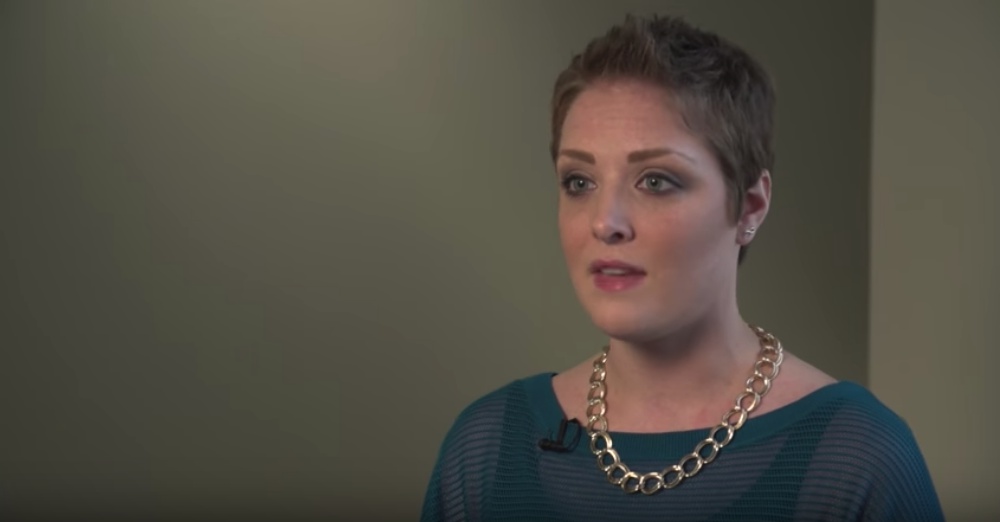 It wasn’t until her doctor told her that the lump was not a cyst that Tara finally believed cancer was a possibility. That’s when she began to get scared.

Her doctor ordered a biopsy, and Tara knew the moment she answered the phone that she had breast cancer. It was stage I, grade II invasive ductal carcinoma. 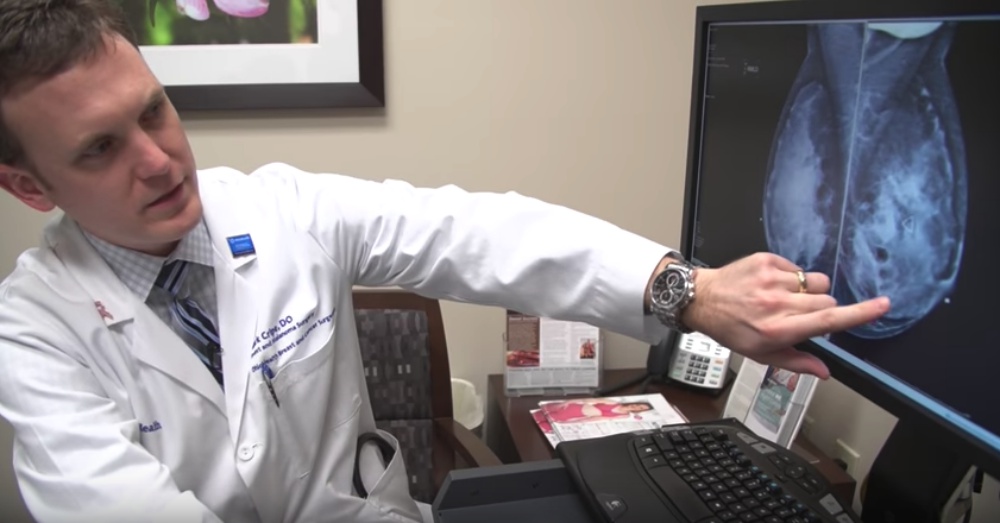 Tara also had an MRI done to find out whether the cancer had spread. Then she had a family meeting with her doctor to talk about the options. Tara wanted to have a double mastectomy, even though it was not medically necessary, to put her mind at ease about her cancer returning in the future. So that’s exactly what they did, along with chemotherapy.

During her treatment, Tara made the conscious decision to find a specific time each week to allow herself to cry and grieve over the difficulties in her life so that she could spend the rest of her time being positive and staying strong. 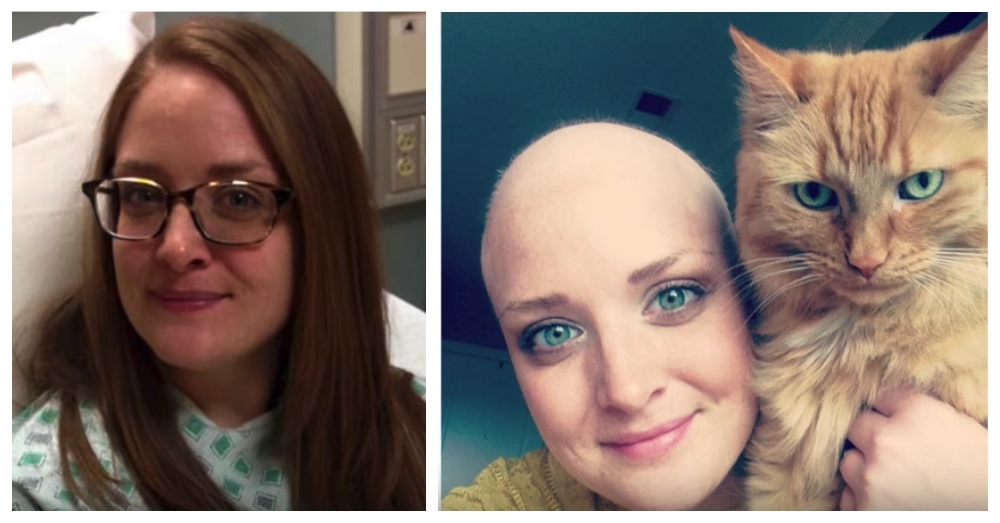 Now Tara is a survivor and wants to thank the amazing team of doctors who found the lump, diagnosed it, treated it, and saved Tara’s life.

Check out the video below to learn more about Tara’s journey. And don’t forget to get regular breast exams and do self-exams at home!